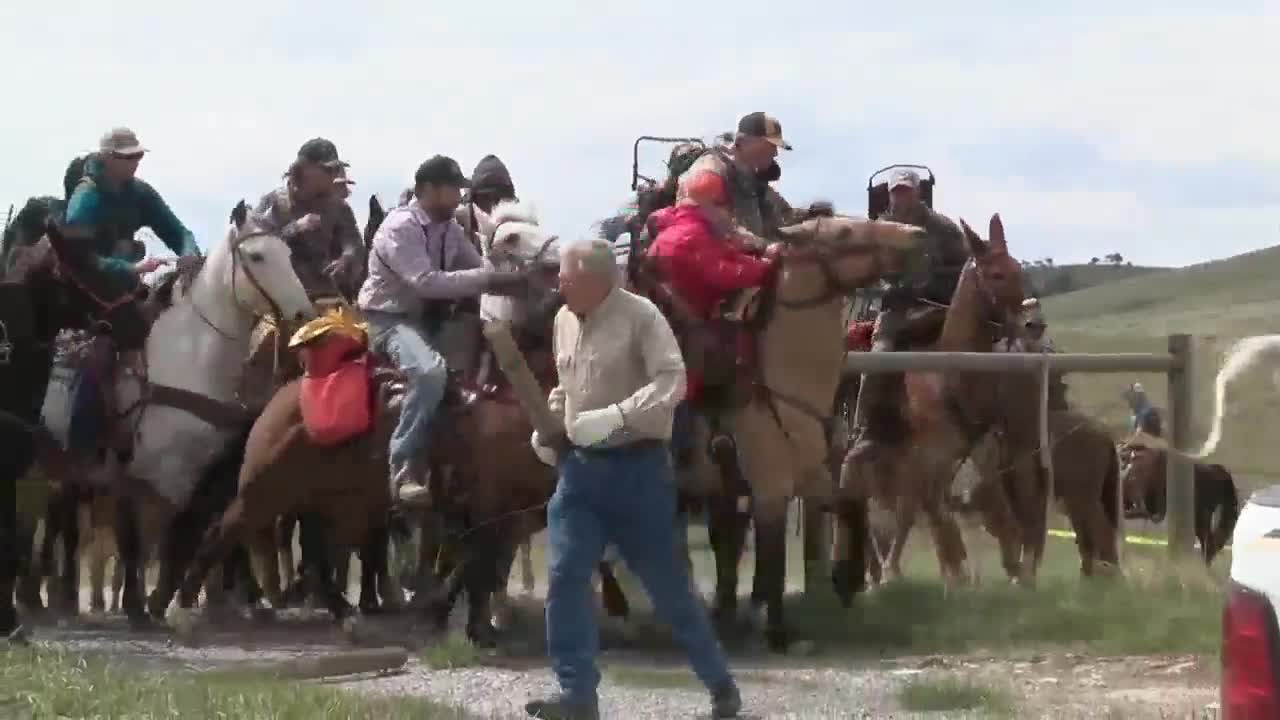 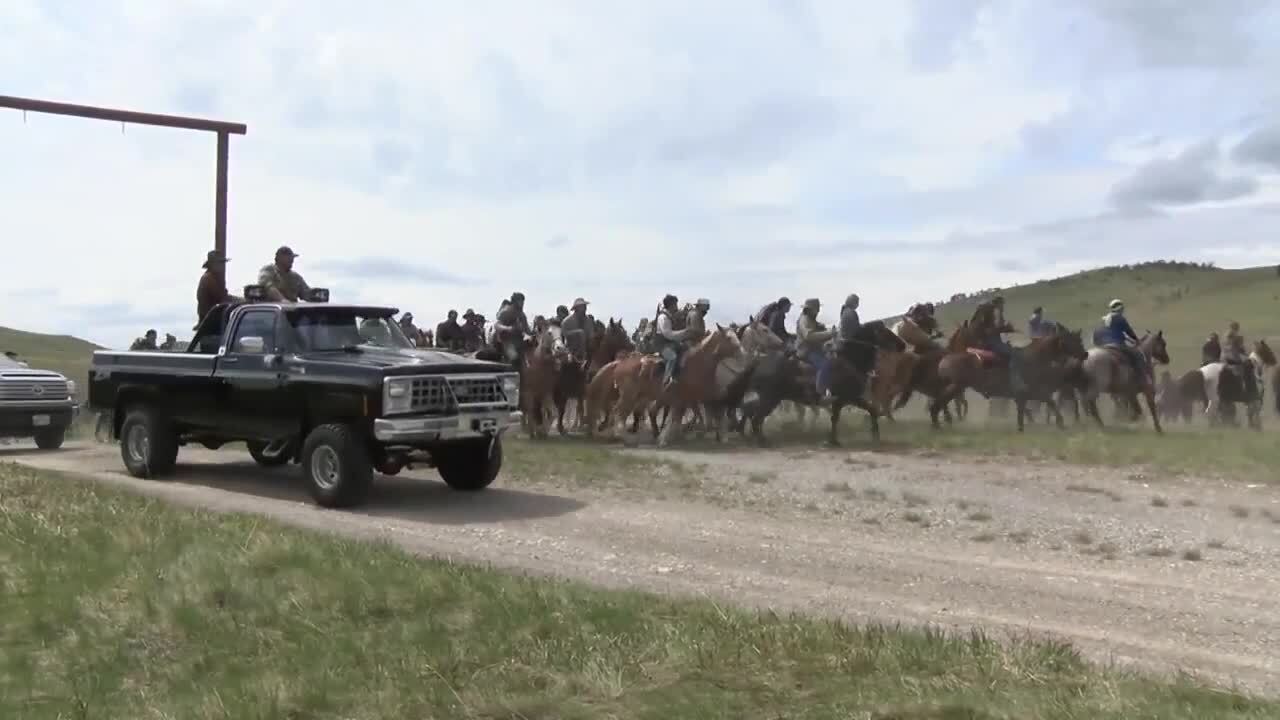 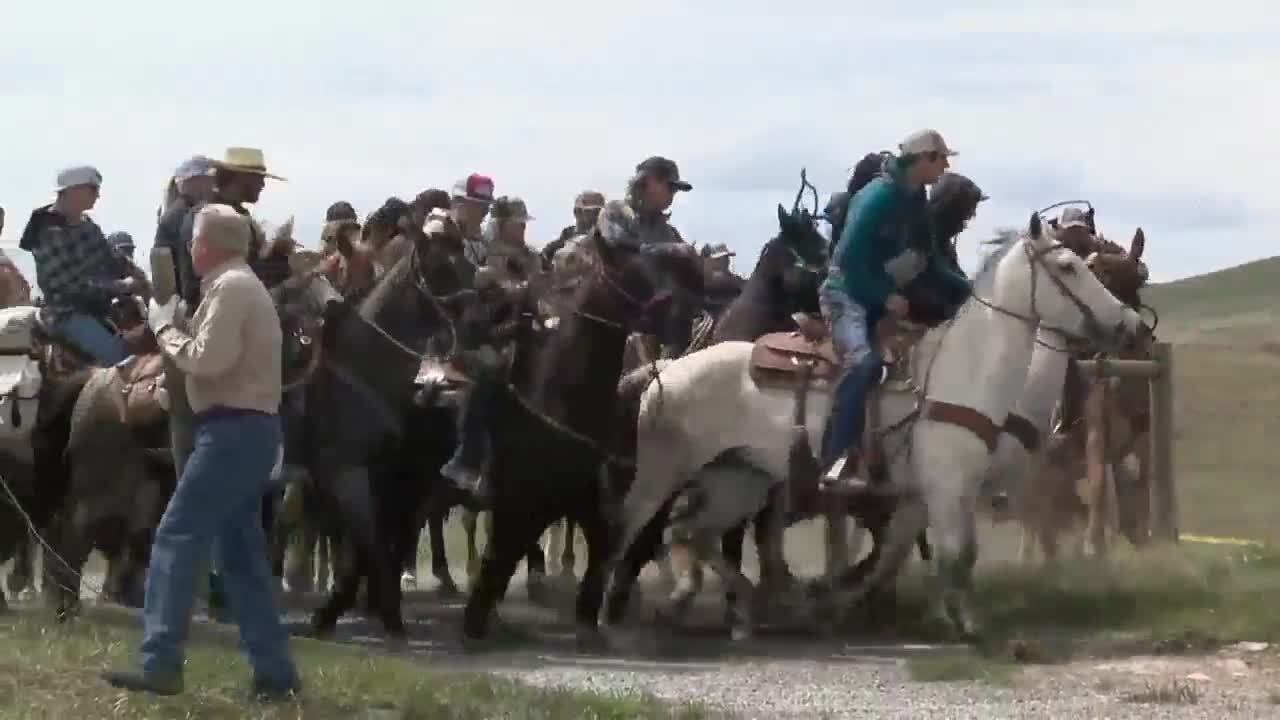 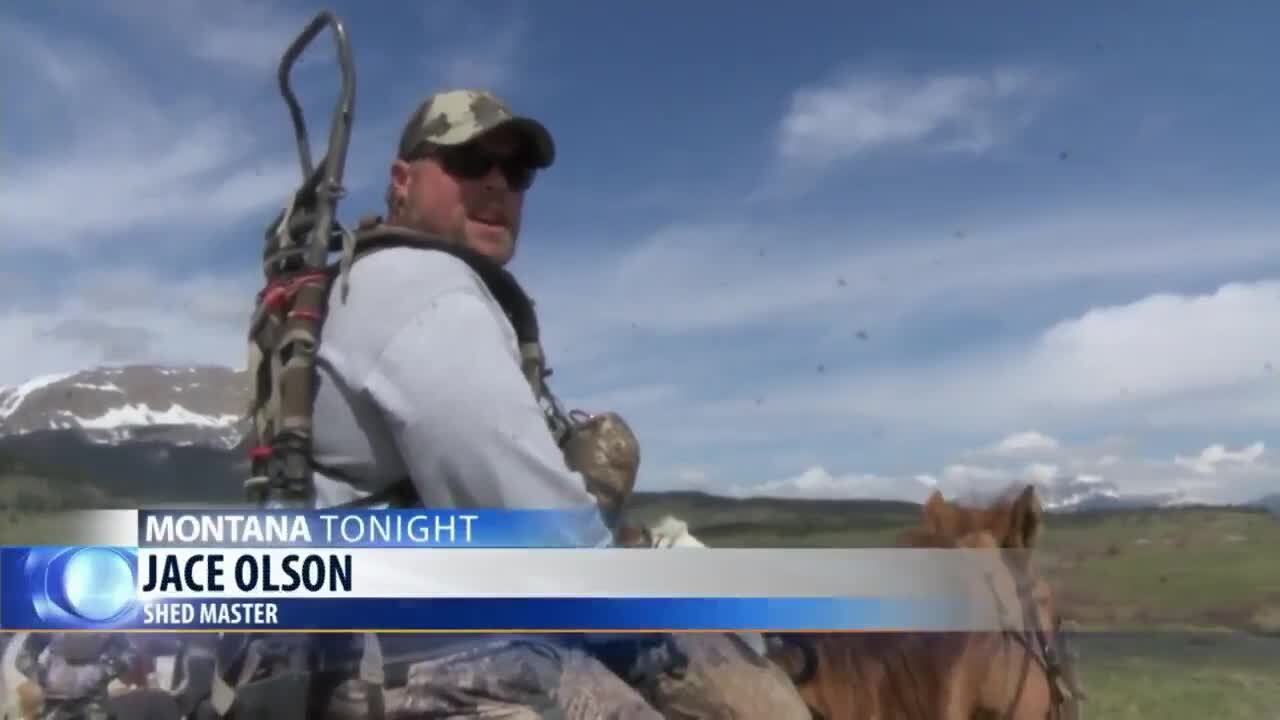 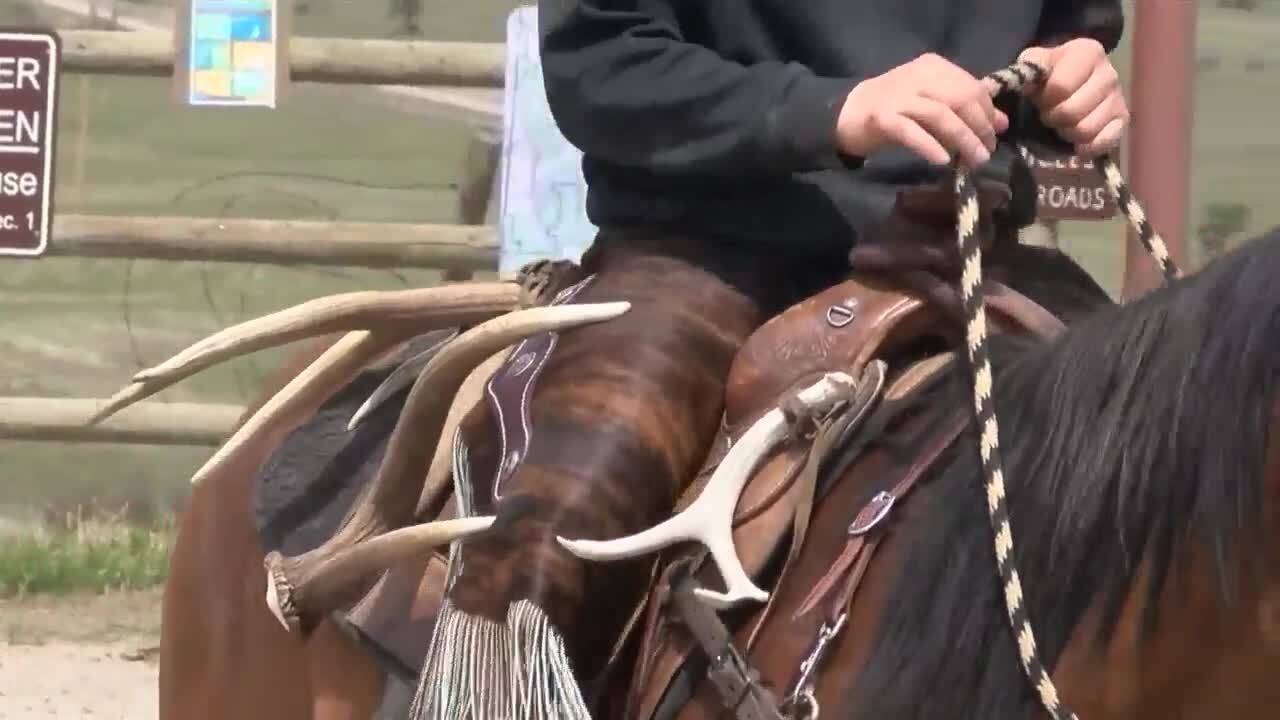 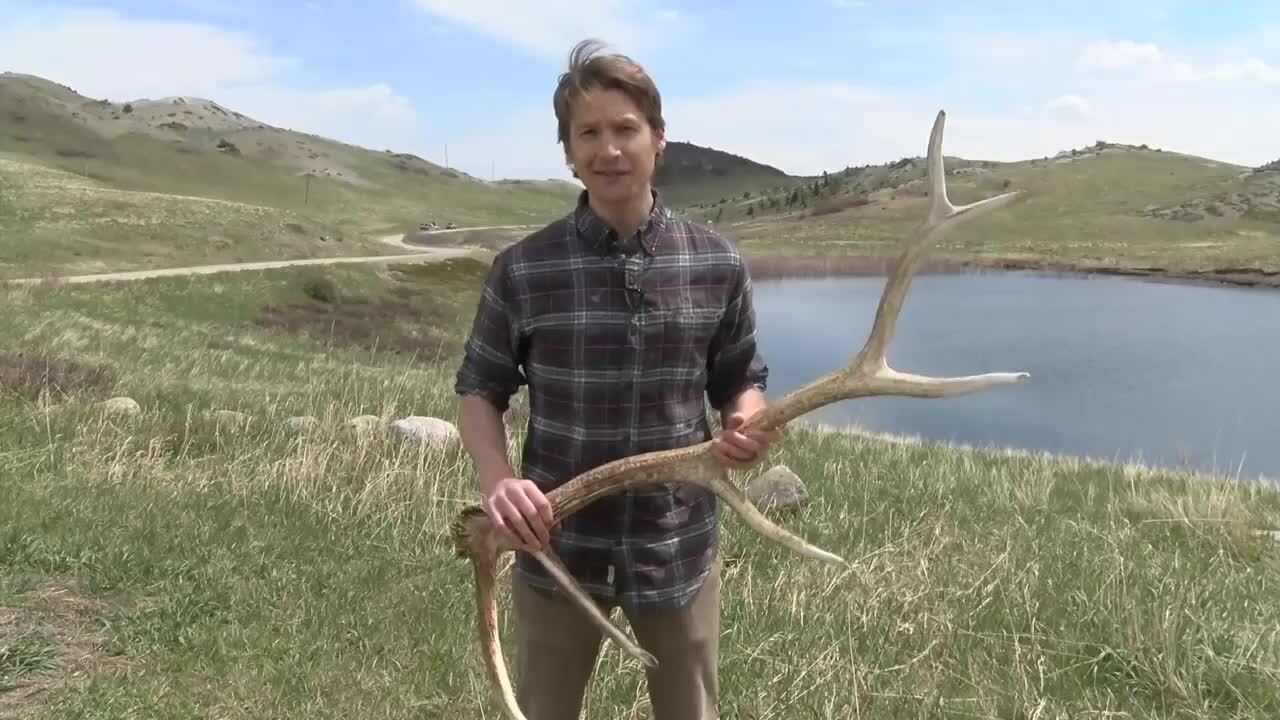 It can be best described as "Black Friday for antlers," as trucks, hikers, and horseback riders lined up for the opening of the Sun River Wildlife Management Area (WMA) outside of Augusta to hunt for valuable antlers shed by elk, deer, and the occasional moose.

"I made some antler art. I've traded some to taxidermists for taxidermy work," self proclaimed "shed-master" Jace Olson told us as he waited for the gates to open

And once they did at high noon, It was off to the races. By the turnout, you wouldn't have guessed that this is the first time the yearly tradition had been held during a global pandemic.

But it was something Montana Fish, Wildlife and Parks was taking precautions for. FWP was busy putting up signs and not weighing antler hauls, like in previous years.

Even during this new normal though, there was only so much that can be done. "With the layout of the land and the bottleneck of letting everybody in, we basically have to do the opening as we traditionally have, " said FWP wildlife area manager for Region 4 Mark Schlepp.

After that initial opening rush, though, social distancing was not a problem, as hunters spread out across the land searching for the potentially lucrative sheds. Shed antlers can be worth up to $12 a pound.

"Everybody's pretty well spaced apart," Olson added. "When you're on these horses you kind of stay away from each other anyway."

"You never know the total number of antlers that will be found but it's always exciting for everyone to go out there," said Schlepp of the event.