MT Made: I scream, you scream – Genuine Ice Cream Co.

BOZEMAN – For five months out of the year, the average daytime temperature in Bozeman is less than 40 degrees.  Not exactly an advertisement for an ice cream cone.

But there is a Bozeman company that believes if the ice cream is good enough, people will buy a scoop summer or winter.

Four years ago Joe Darr decided to try something new, so he settled on creating small batch super-premium ice cream in Bozeman – a tough market several months out of the year. 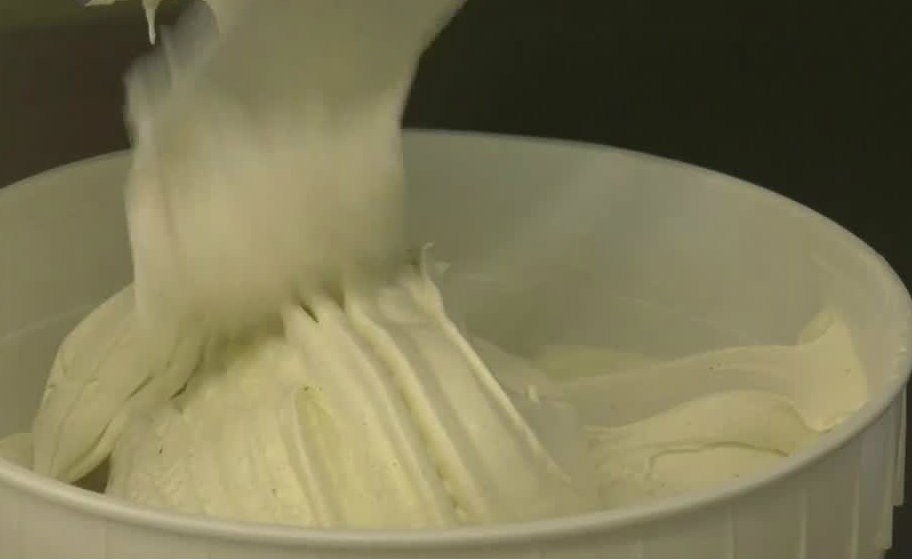 “It’s a very scary thing, turning on the OPEN sign the first day and wondering was all this worth it,” said Darr, founder of Genuine Ice Cream Co. “Is it going to work? I would say that for anybody that’s going into business for themselves is that first day that you, you open the doors is as exciting as it is terrifying.”

With no billboards or fancy ads, Genuine Ice Cream uses customers to sell its treats.

“I think if you are passionate about what you’re doing and you care about the quality of the product you’re putting out then your customers will take note of that and the word will spread,” said Darr. “I think that’s part of the reason for our success.” 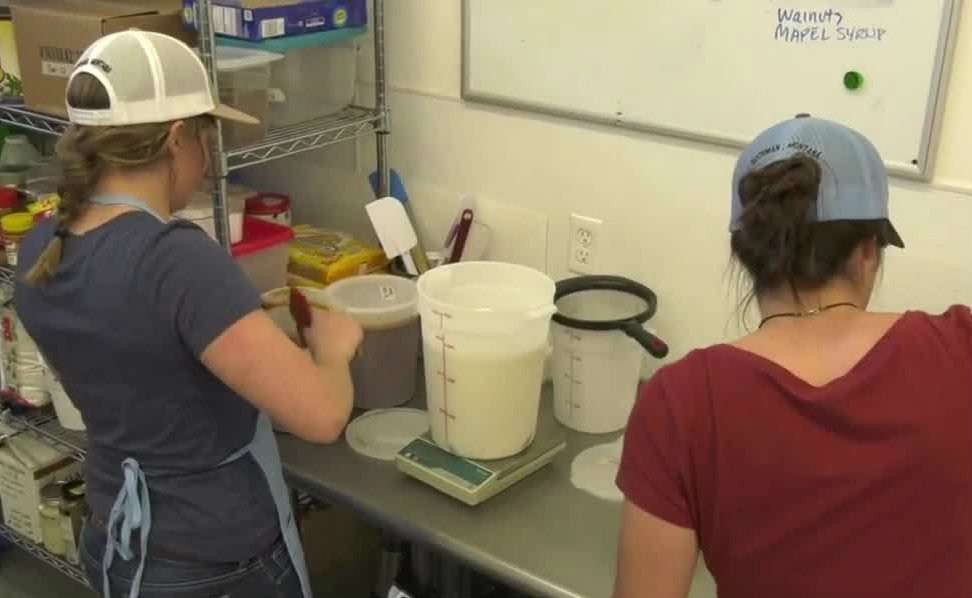 “We found an old Spartan Mobile Home RV and converted it into our ice cream store and it’s one of the most unique shops in the country, I think,” said Darr.

“(The crew and I) are always talking about the next flavor that we want to do,” said Darr. “What’s the next exciting thing that we can come up with, and a lot of them get thrown up against the wall and only some of them stick but that part of the process is a lot of fun.”

Genuine Ice Cream is available in several locations around the Bozeman area and maybe one day other places in Montana. But right now Darr and his crew are having too much fun trying to make sure every person in the Bozeman area gets to try some first.

By the way, the average daytime high in Bozeman in December and January is 34 degrees, which of course means your ice cream will take a long time to melt.

Click here for a complete list of Genuine Ice Cream flavors and more details on the company.