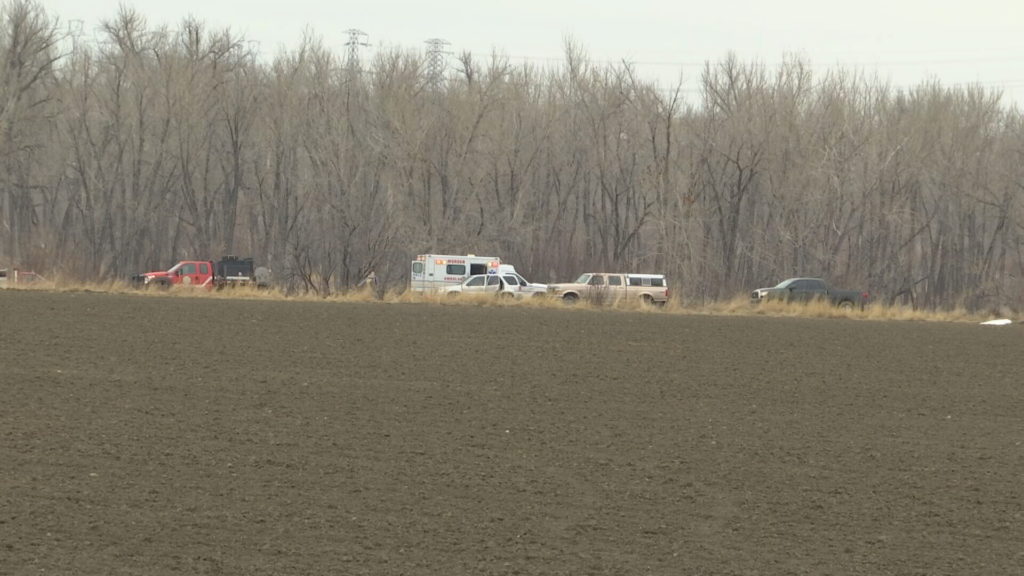 BILLINGS – Eleven people had to be rescued from an island on the Yellowstone River, about three miles east of Pompey’s Pillar on Sunday.

The group was on an island and could not get back across, according to Sgt. Gary Burke of the Yellowstone County Sheriff’s Office.

Burke said everyone was rescued and no one needed to be taken to the hospital.

An ice jam broke loose in a channel, according to Worden Fire Chief Lance Taylor.

Access to the river was on private land and Taylor said a rancher let the fire department use his boat for the rescue.

Taylor said no one in the group had life jackets.

The group either went hunting or fishing on Saturday.