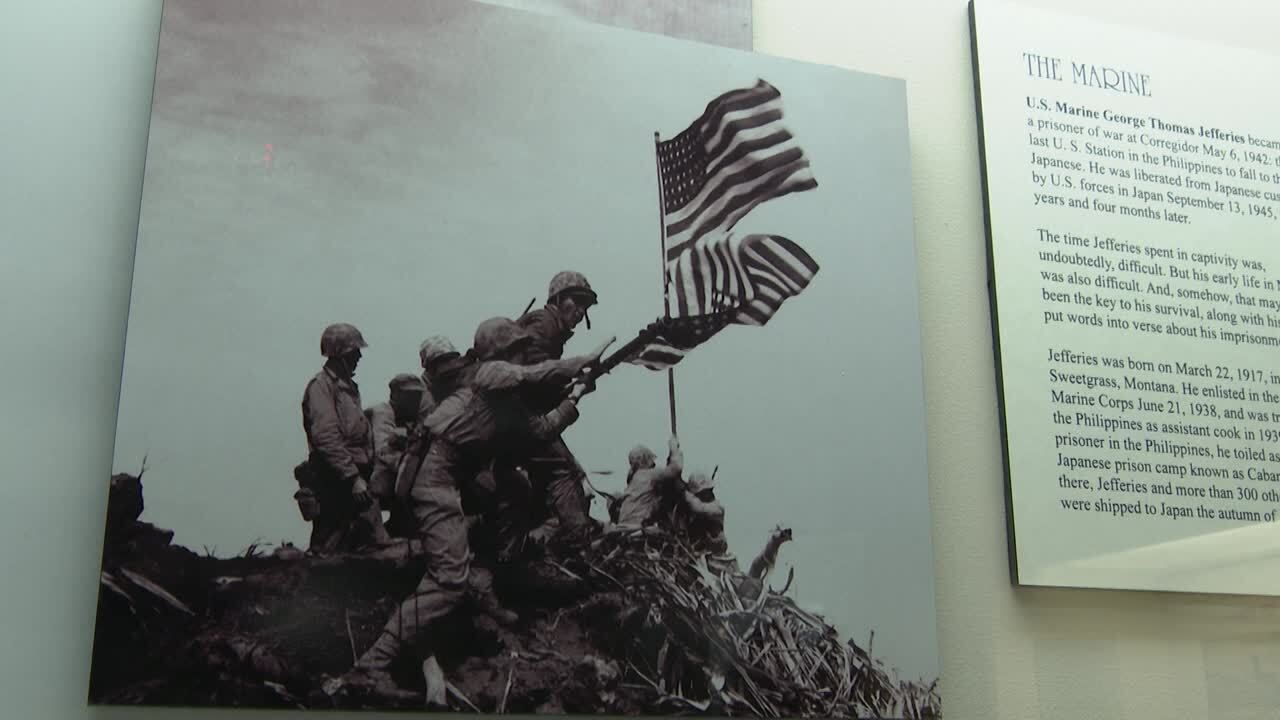 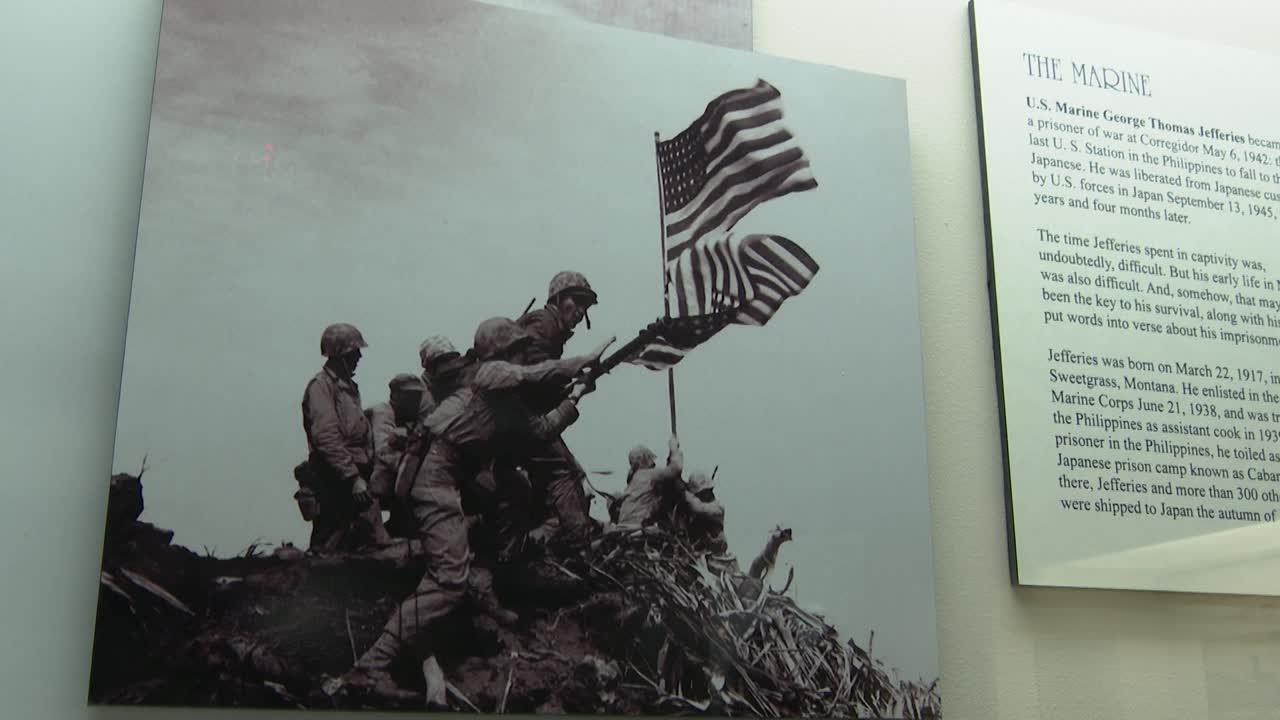 On any given Thursday, you can find the doors open to the Montana Military Museum at Fort Harrison, where war memorabilia and Montana military artifacts can be found.

However, this month it’s a little more special as Americans look back 75 years, and remember the lives lost in World War II and the battle of Iwo Jima.

When you think of the battle of Iwo Jima, much of the time, the image of six United States Marines raising the American flag on the top of Mount Suribachi comes to mind.

However, that moment might have been lost if it were not for the sacrifice of several servicemen, including PFC Donald Ruhl, who made the ultimate sacrifice and paved the path for his comrades.

Ruhl’s story along with many others are proudly told by Raymond Read, the curator for the Montana Military Museum in Helena.

“Ruhl sacrificed his life to save what we know as 'the flag raisers of the Iwo Jima flag' because if it wasn’t for him saving them by falling on that grenade, they probably would have not been where they were a couple of days later,” Read said.

Ruhl was awarded the nation's highest military honor, the Medal of Honor, for his sacrifice.

Recently, added to the museum is another flag by donation of Sergeant William Stein out of Bigfork.

The Japanese flag, was recovered by Sgt. Stein and his unit, “That unit found that flag on one of the most horrendous battlefields of WWII, and they brought it back and safeguarded it all these years,” Read said.

Doing some research, Read found out that the flag was taken from a Lieutenant General who was the overall commander of the Japanese forces on Iwo Jima.

That flag can now be found on display in the back of the museum in a glass container, and on top, photos of the unit that captured the Japanese flag.

One of the most significant contributions, however, is showcased in the iconic image of the American flag being raised over Mount Suribachi.

The flag was taken off the troop transport ship the USS Missoula by PFC Louis Charlo of Arlee. Charlo helped raise the flag.

The Marine Corps Battle of Iwo Jima will on display with photographs and conversation of Montana connection from February 16th to March 26th.