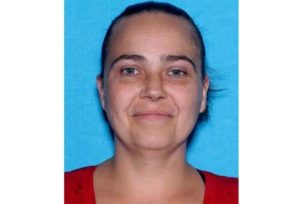 Office in Alabama in the search for Kendra.

Kendra reportedly has not been seen since June 28th, and received information that she may have been seen in Great Falls recently. The GFPD said that Kendra used to live in Great Falls.

Anyone with information about Kendra’s whereabouts is asked to call the GFPD at 406-727-7688 (ext 5) or visit  P3TIPS.COM. All tips may remain anonymous.

There is a “Find Kendra Bayless” group on Facebook.

MISSING PERSON! We are working with the Marshall County, Alabama Sheriff's Office as they try to locate Kendra Bayless….