Woman killed in I-90 rollover crash 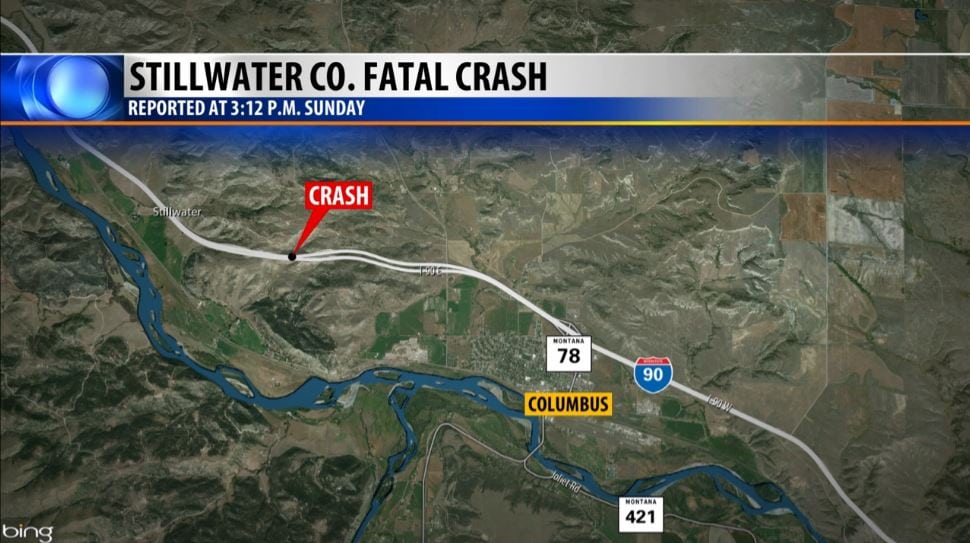 COLUMBUS – A 57-year-old Iowa woman was killed Sunday west of Columbus in a single-vehicle rollover crash.

According to the Montana Highway Patrol, the 2001 Chevrolet Venture began to exit the road to the left when the driver overcorrected, causing the vehicle to fishtail, collide with a guardrail, and roll three to five times.

The vehicle came to rest on its roof.

The driver was pronounced dead at the scene.

Their names have not been released.