Two people were found dead at the Pelican Point Fishing Access Site near Cascade on Sunday.

According to Cascade County Sheriff Bob Edwards, foul play is not suspected in their deaths.

Sheriff Edwards said the deaths are not river-related.

The investigation is ongoing and more details are expected to be released on Monday.

The names of those involved and the manner of their deaths have not been released. 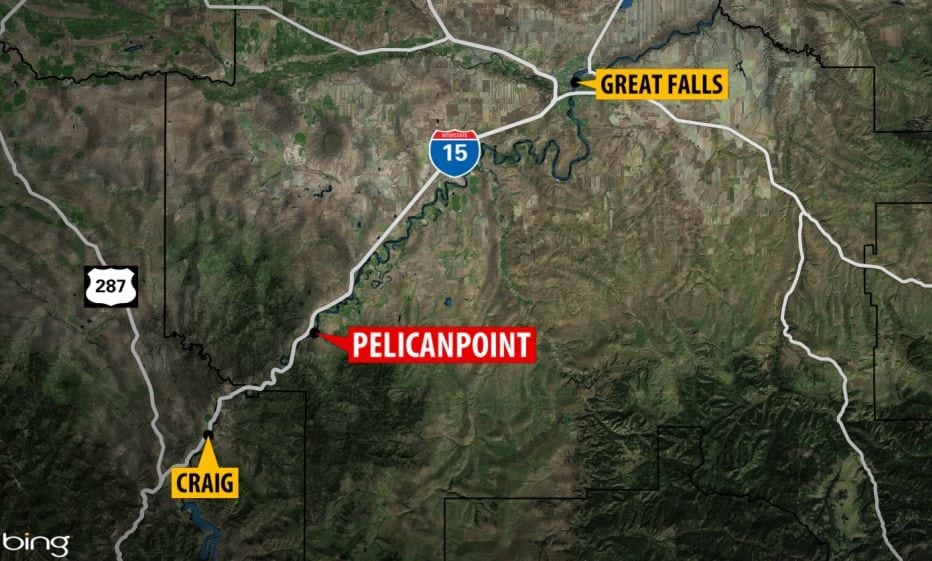