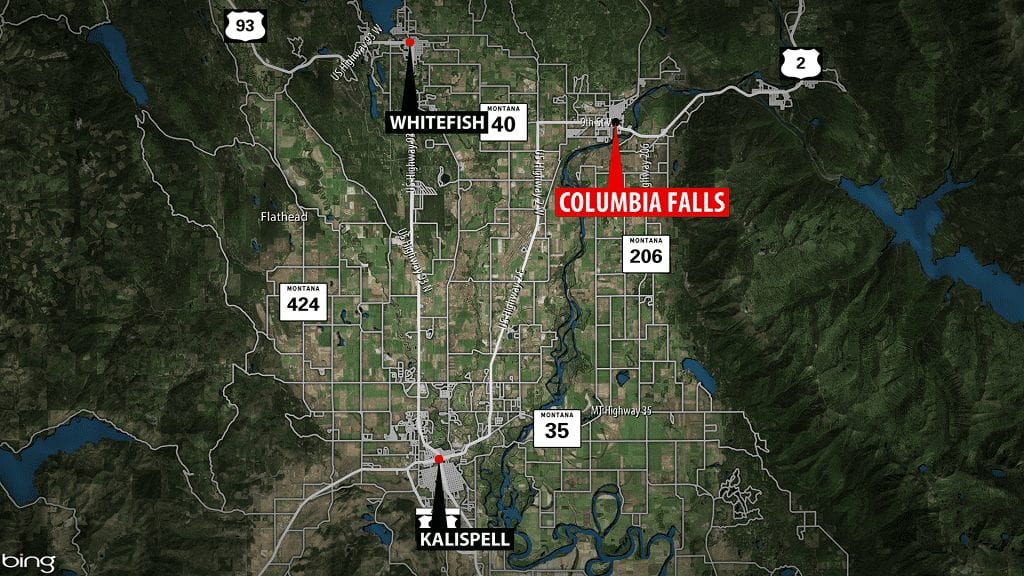 KALISPELL – A man who walked away from his home on Friday has been found safe.

Flathead County Sheriff Travis Bruyer says 911 dispatchers received a call at around 8:15 p.m. about a missing man with dementia who walked away from his home near Columbia Falls.

Following an extensive search of all the roads in the area by the Flathead County Sheriff’s Office, the Montana Highway Patrol and the Columbia Falls Police Department, North Valley Search and Rescue and Two Bear Air Rescue were called to assist.

Two Bear Air was sent to the area and the man was found under a tree, a few hundred feet from the roadway.

Three Rivers Ambulance and Bad Rock QRU responded to treat the man for mild hypothermia. He was then taken to North Valley Hospital for further evaluation.

“The Flathead County Sheriff’s Office would like to thank all of the responding agencies for a speedy response. Without this massive search effort, the man would not have been found so quickly,” Sheriff Bruyer said in a news release.