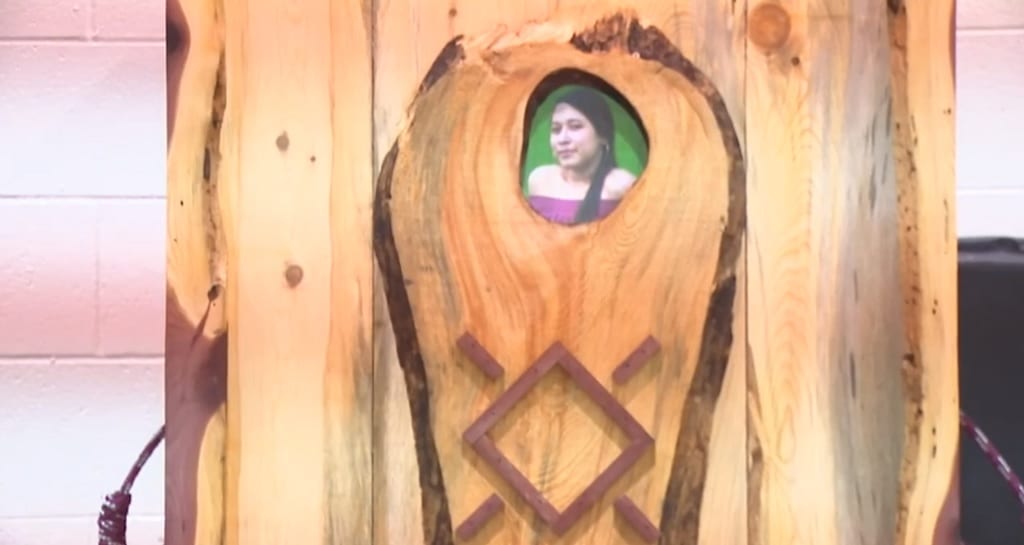 WASHINGTON, DC – The death of a 14-year-old Lame Deer girl has prompted concern and a call for action.

Sen. Tester stated the response to Henny Scott’s disappearance was inadequate and she isn’t the first. The Democrat said the delayed, ineffective responses on Indian Reservations are a trend and there needs to be a much higher standard to protect citizens in Indian Country.

Statistics show that at least 24 Native Americans went missing in Montana in 2018. A majority of them were women and some have never been found. The National Crime Information Center cited 5,712 reports of slain or missing Native American women and girls in 2016. However, only 116 of those cases were logged into a department of justice database.

A bill — Savanna’s Act — to help in reporting and finding missing persons — and to reduce violence on Reservations — failed to pass through the US House of Representatives during the last congressional session. The senator who was leading its way, North Dakota’s Heidi Heitkamp, lost in November’s midterms. Now, senators Jon Tester and Steve Daines (R-MT) have picked up the bill to take it forward.