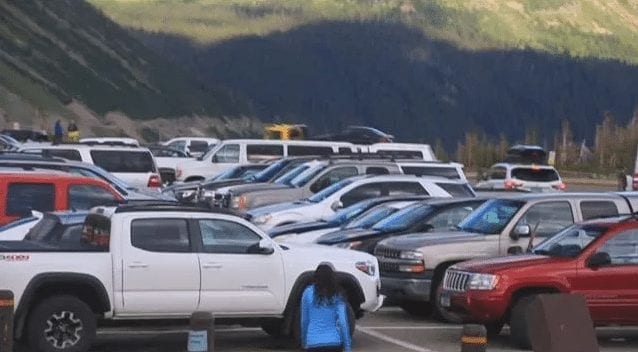 MISSOULA – Even though fewer visitors came to Montana last year, a new research report by the UM Institute for Tourism and Recreation Research says those tourists that did come spent more money.

The numbers are still preliminary and are contained in the Bureau’s latest report which will be updated this spring. But the initial results show more than 12 million non-residents came to Montana spending nearly $3.7 million. And while the total number of visitors was down about 2 percent this past season, the people who did come were spending more on everything from lodging to gas and entertainment, with an increase of 10 percent.

The report shows non-resident visitors staying in state up to five days in the summer, and even four days in the winter season. Gas, food and accommodations account for the bulk of the spending. But outfitters, retail sales and groceries were also high on the list.