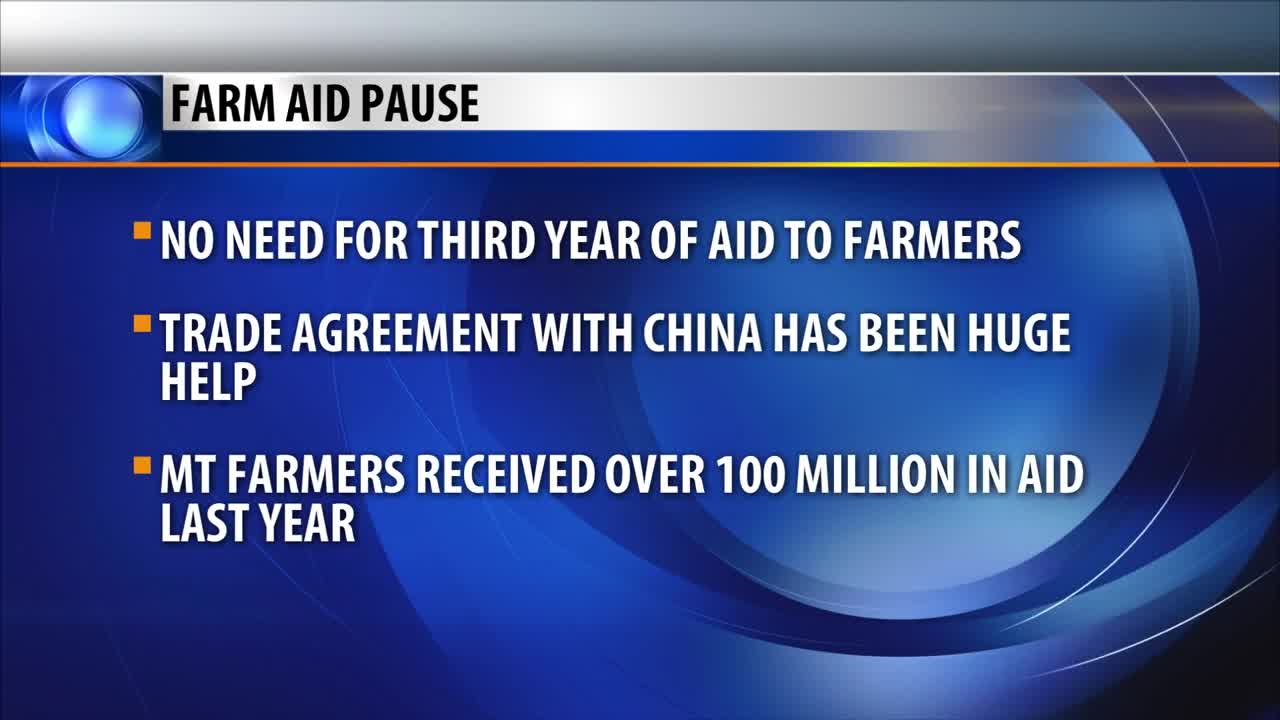 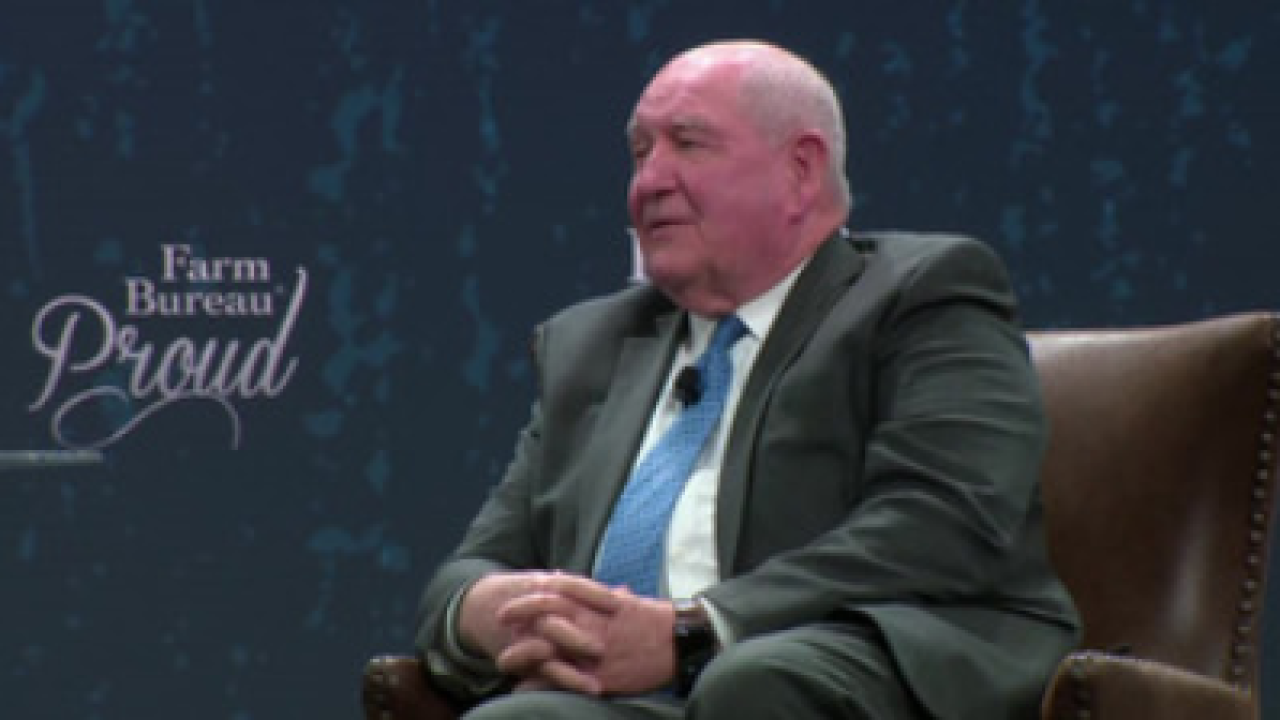 A new trade agreement with China has put the brakes on more aid for farmers in the United States, Agriculture Secretary Sonny Perdue announced Monday.

A third year of aid to farmers is not needed, thanks to the new China deal, Perdue said at the American Farm Bureau's national convention, according to Reuters.

President Trump signed the first phase of a long-awaited trade agreement with China Wednesday , easing tensions with the world's second largest economy. The agreement comes after a nearly two-year trade war between the two countries, which hurt American farmers.

The Trump administration gave farmers a lifeline two years ago after exports fell off. China has committed to buy $32 billion of U.S. agriculture products over two years and double purchases from American farmers in the first year.

According to the Montana Free Press, Montana farmers received over $100 million dollars in aid from the federal government last year. The Market Facilitation Program, administered by the United States Department of Agriculture Farm Services Agency, had made payments to 8,279 unique agricultural producers in 53 of Montana’s 56 counties in 2019 as of Dec. 4, according to data provided to Montana Free Press via a records request.