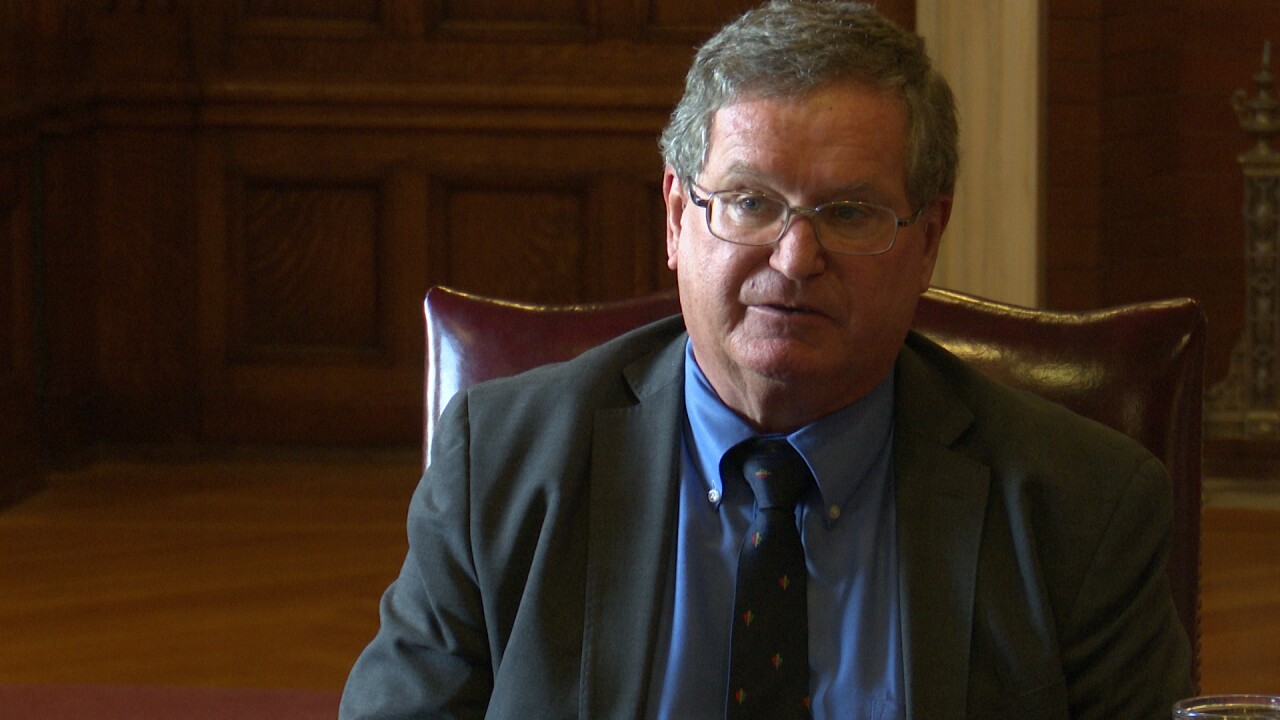 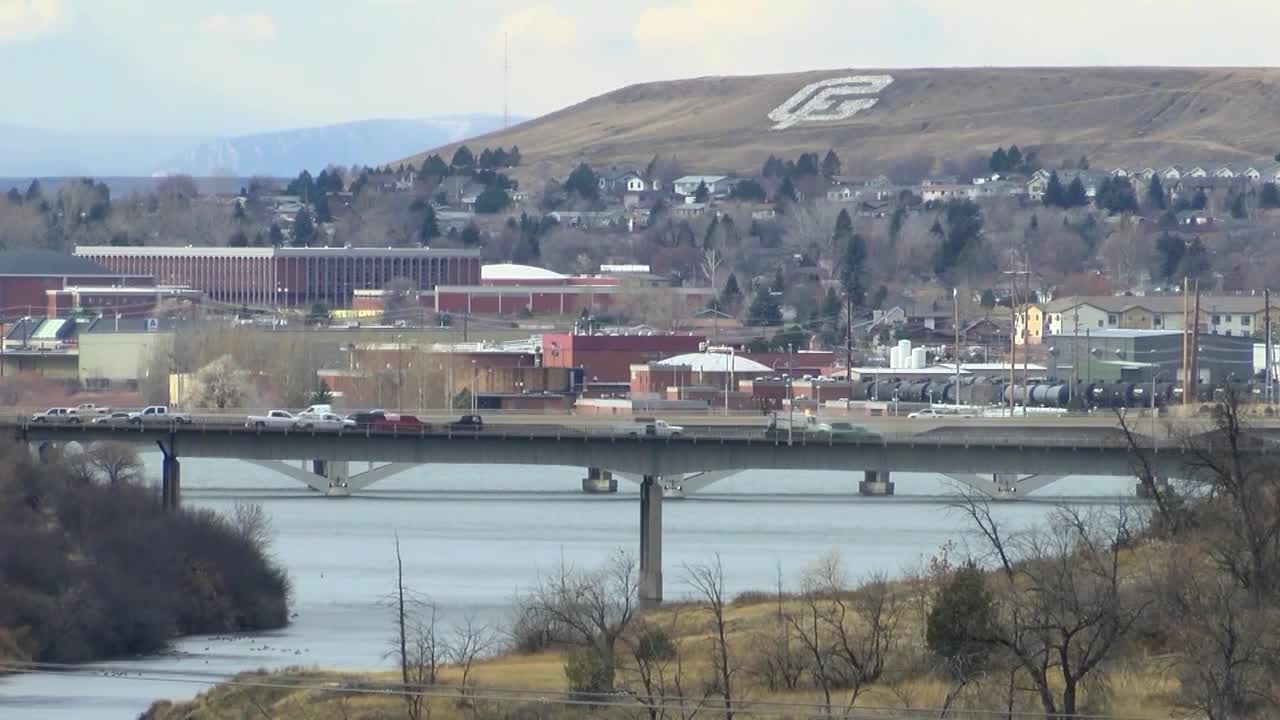 Montana’s $80 million bonded infrastructure program – approved by lawmakers in 2019 for the first time in a decade – may be delayed because of a dispute over an audit of the state’ Medicaid program, Bullock administration officials said Wednesday.

“The longer we wait, the further we go toward construction season, the bids will go up,” said Raph Graybill, chief counsel to Gov. Steve Bullock. “And if we wait long enough, there’s a very real risk that we miss the entire 2020 construction season altogether.”

The $80 million in bonds, which must be sold to investors to raise the money, will pay for scores of sewer, water, bridge and other public construction projects across the state.

They include a long-awaited renovation of Romney Hall on the Montana State University campus in Bozeman, a new armory in Butte and a college dental clinic in Great Falls.

The Audit Division says it won’t do so unless the state tells investors that the state Medicaid program faces a potential $130 million liability – a liability it says was discovered by its financial review of the Department of Public Health and Human Services.

Tom Livers, the governor’s budget director, told reporters Wednesday that the Audit Division’s conclusion is incorrect and that the liability doesn’t exist.

But, right or wrong, the division’s action has forced the state to consider other options on when and how to sell the bonds and finance the projects, as bidding for the 2020 construction season approaches.

“We’ll have to make an assessment on what type of premium we would pay, as a result of that disagreement, when we go to sell the bonds, and how much money has to come out of the projects,” Livers said.

The disagreement has simmered since last fall, between the administration and the Audit Division, which answers to the Legislature.

Bullock administration officials said Wednesday they decided to go public with the dispute as state lawmakers come to Helena next week, for special meetings on taxes, budget and other subjects.

“We’ll have questions posed to us next week; we want to be able to answer them,” Livers said.

Legislative Auditor Angus MacIver told MTN News that internal rules prevent him from commenting on fiscal reviews of agencies until the review is complete.

Audit Division officials said their financial review indicated that mistakes could have been made in determining eligibility for as many as 50 percent of Medicaid participants – and that the state might have to pay back the federal government up to $130 million because of the errors.

The federal government funds a majority of the Medicaid program.

But Bullock administration officials said Wednesday that its eligibility process has been approved by the federal government – and, that a federal review revealed an error rate of 0.4 percent.

“We know that many of the (eligibility) cases called into question were determined appropriately,” said Erica Johnston, operations services branch manager for DPHHS.

“It’s pretty tortured logic, by following (federal) direction and approval, that we would have to repay that money,” Livers added.

He said the administration has been trying to convince the Audit Division to change its stance, but to no avail.