May defer payments on commercial loans 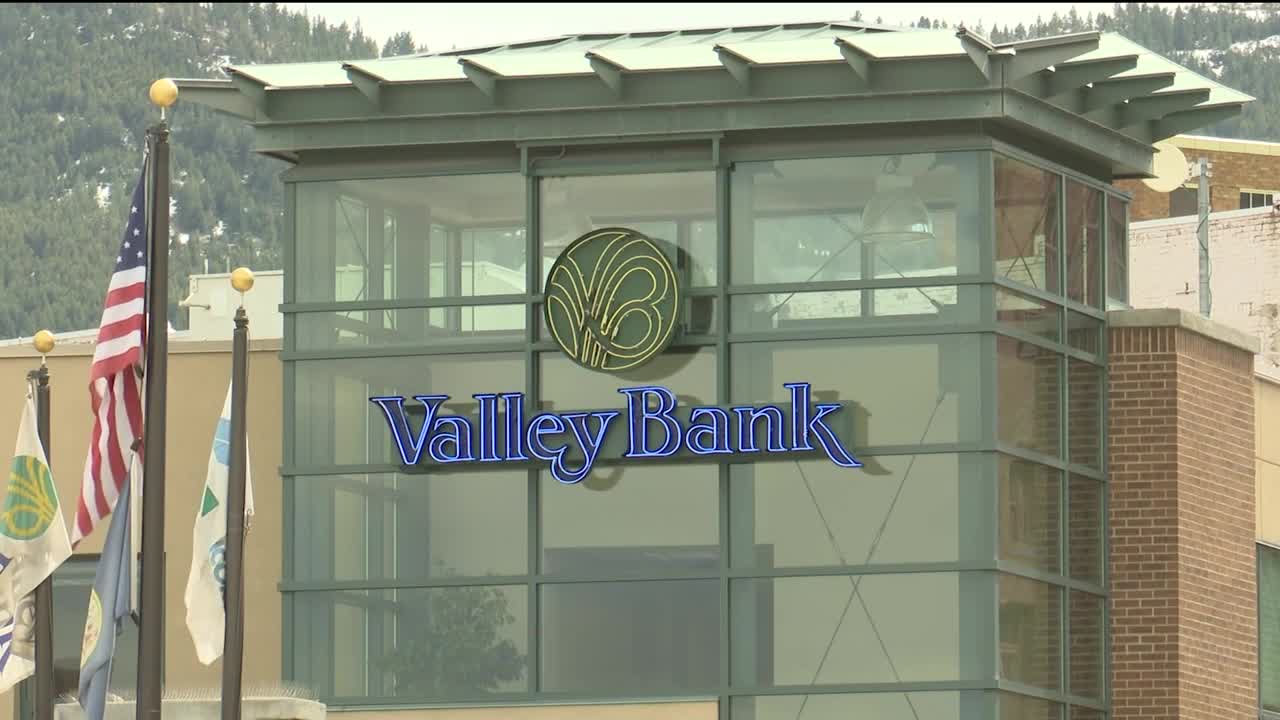 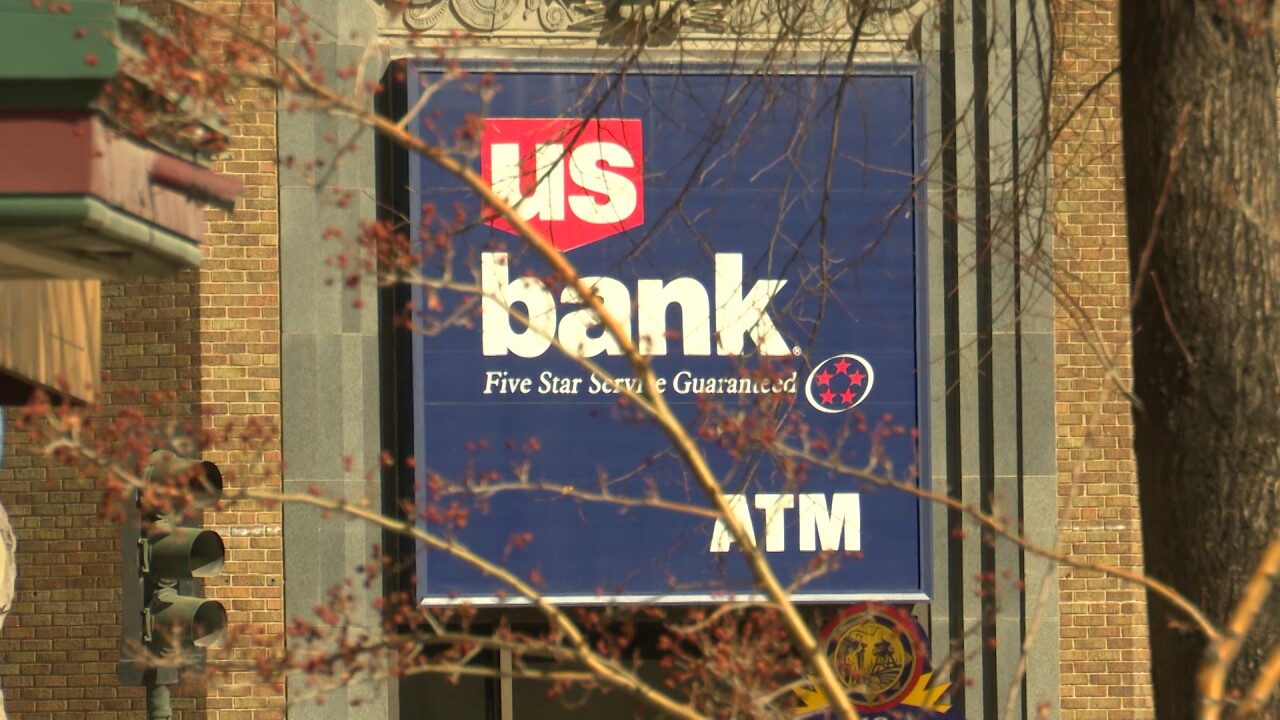 The Bullock administration hopes to unveil another program next week to aid Montana businesses harmed by the Covid-19 pandemic, partnering with banks to defer payments on businesses’ commercial loans.

Bullock’s budget director, Tom Livers, told MTN News that the administration has been negotiating for a few weeks with banks on the details, to ensure the program reaches the hardest-hit businesses.

“We’re not going to just put this money out without some assurances that it’s going to the right places,” he said.

The money will come from Montana’s $1.25 billion pot of federal funds meant to offset costs from the Covid-19 pandemic. It’s not clear yet how much of that money will be available.

Some business officials and Republican state lawmakers have criticized the Bullock administration for acting too slowly in distributing that money to businesses and others in need of assistance, in the wake of shutdowns and job losses caused by the pandemic.

As of this week, only about $31 million, or 2.5 percent of the funds, had been approved by the state for disbursement – including “stabilization” grants of up $10,000 for 2,000 small businesses.

About 9,500 applications for assistance are still pending, including 6,200 from businesses seeking stabilization grants.

They also said they expected quicker action on a program to help businesses defer commercial loan costs, perhaps with assistance by Montana banks.

Livers said the administration has been working on the program and addressing concerns raised by banks, which didn’t want to be overburdened with certain costs or workloads.

Cary Hegreberg, president of the Montana Bankers Association, told MTN News Thursday that banks have been “working constructively” with the Bullock administration to iron out the details.

“The state of Montana, in conjunction with the banking industry, will be rolling out a program that helps small businesses and helps them stay current on their commercial loans with banks, making it a win-win for both,” he said. “We’re very close.”

Todd O’Hair, president of the Montana Chamber of Commerce, the state’s main business lobby, said Thursday he expects a strong demand for the new program.

The $5,000 and $10,000 stabilization grants have been good for many small businesses hurt by pandemic shutdowns, but a lot of businesses have greater needs, he said.

“This program has the potential to be a lot more substantive, for a lot of businesses,” O’Hair said.

He said he expects the program to enable businesses to defer payments on commercial loans for up to a year, on principal or interest, up to a certain amount, with public money covering at least part of the cost.

Livers said he’s not sure how much of those costs would be borne by the federal money. The final details likely will be unveiled next week, he said.