Campaigning in the time of coronavirus: Everything’s changed – or has it?

Traditional candidate contacts are out 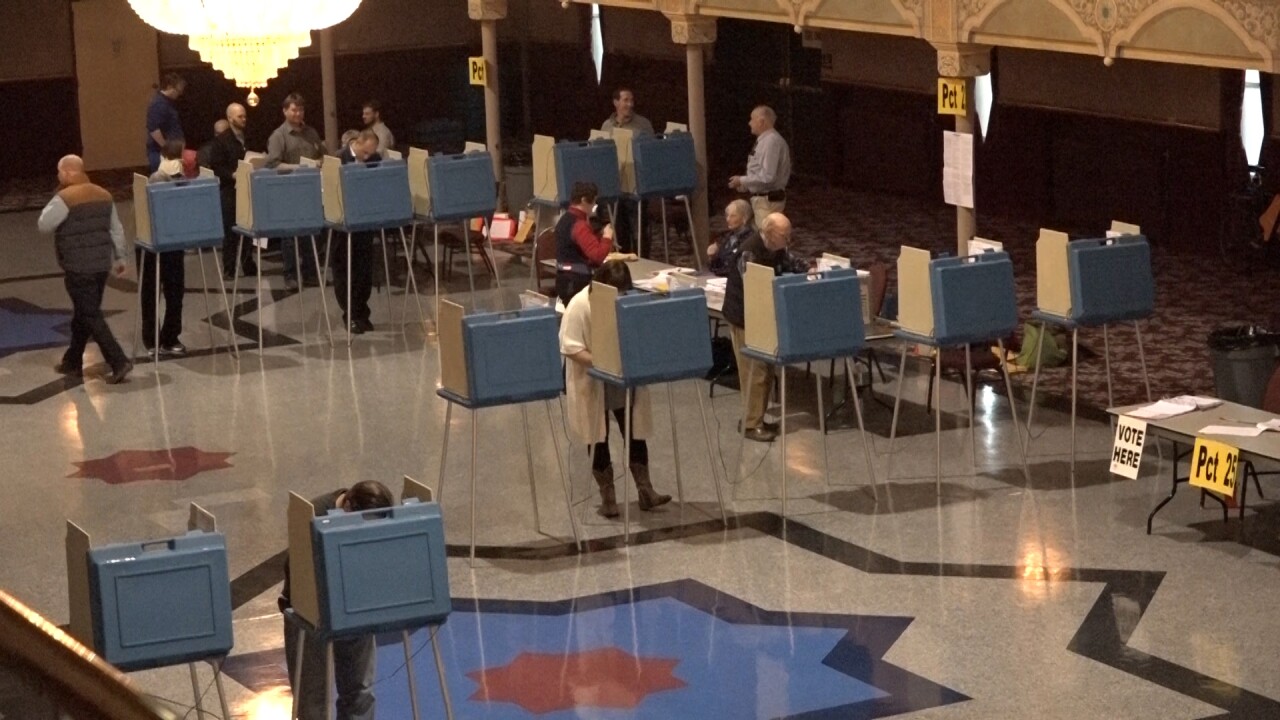 Traditional voting and campaigning is off the table, with coronavirus restrictions. 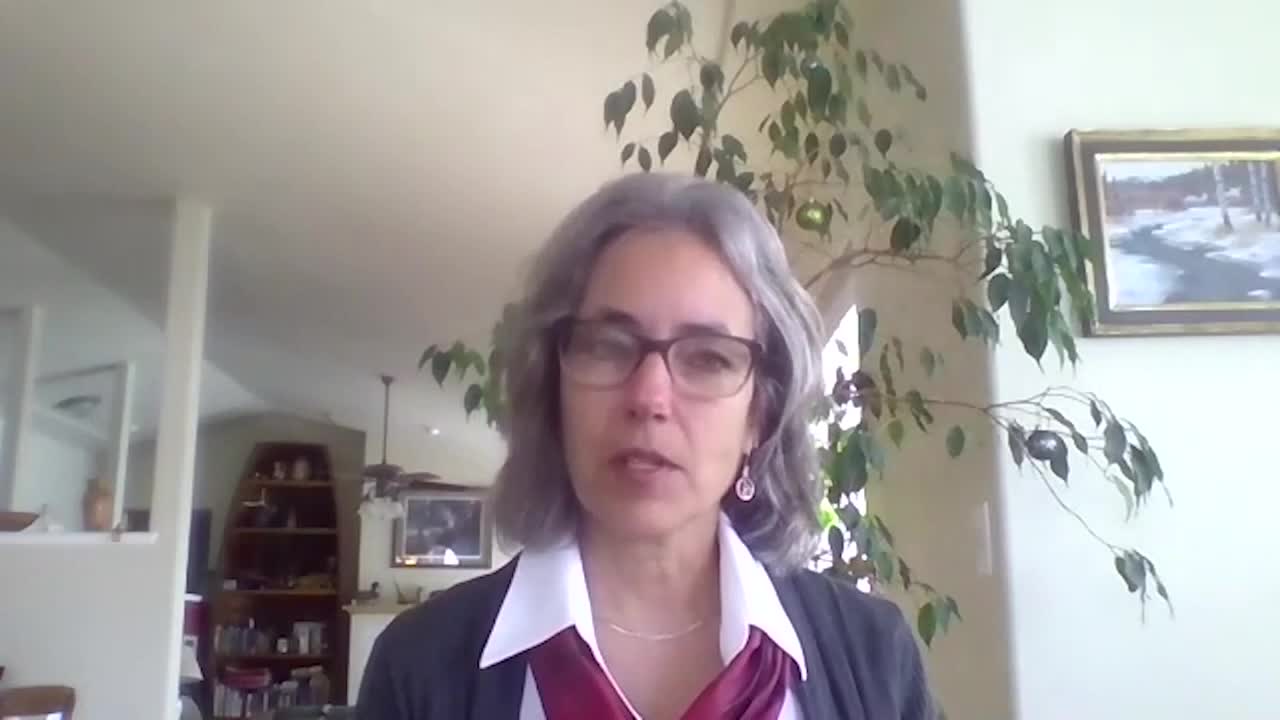 With 60 days until Montana’s 2020 primary election, candidates in several high-profile state contests should be poised for the home-stretch campaign – but, when it comes to traditional campaigning? Forget it.

“All of the debates have been canceled, as far as I can tell; the media is hardly covering the race,” says Corey Stapleton, one of six Republicans running for Montana’s open U.S. House seat. “It’s difficult on every front. Even in terms of being able to communicate, all has changed.”

Stapleton and two dozen other statewide candidates in Montana are dealing with politics in the age of coronavirus – a world where local party dinners and forums have been canceled, they can’t meet one-on-one with voters, and raising money for ads is extremely difficult.

Attorney General Tim Fox, one of three Republicans running for governor, told MTN News that he’s suspended personal phone calls asking for campaign funds, as hundreds of businesses are shut down and their employees out of work.

“I don’t think Montanans appreciate phone calls from their attorney general, asking them for money during a crisis like this,” he says.

Still, the campaigns continue, with perhaps more reliance than usual on social media, telephone contacts, campaign signs, and other forms of advertising – for those who can afford it.

“We just need to keep hustling and doing what we’ve been doing, to reach as many voters as we can, so folks really hear our message and know who I am,” says Whitney Williams, one of two Democrats running for governor.

Williams, a Missoula businesswoman and first-time candidate, had to pull the plug on a planned 56-county campaign tour of the state.

David Parker, a political science professor at Montana State University, says incumbents, and candidates with good name-identification and those with personal wealth or established fundraising networks probably have an even bigger advantage than usual, in the current landscape.

Current officeholders, like Gov. Steve Bullock and state Auditor Matt Rosendale, also can benefit by their public role in helping guide the state through the COVID-19 virus outbreak, he adds.

“It could be an incredible plus if you are seen to be reacting well, reacting positively in the crisis,” Parker says. “The only (issues) that are out there are the virus and the economy.”

Yet Parker also sees an X-factor that could benefit lesser-known or media-savvy candidates: A captive audience of people mostly at home and “social distancing,” who are often watching TV or their electronic devises.

“There are a lot more people and eyeballs potentially in front of you than normally would be,” he says.

Joe Dooling, a Helena rancher and Republican candidate for U.S. House, says he’s counting on that factor, as well – and the fact that most, if not all, Montana counties will be holding an all-mail ballot for the primary.

State officeholders who are also candidates told MTN News that the coronavirus crisis has not only restricted their ability to campaign, but also consumed their on-the-job time.

Lt. Gov. Mike Cooney, a Democrat running for governor, says he feels like his personal campaign activity is in a “holding pattern,” as he and Gov. Bullock respond to hundreds of questions about Bullock’s multiple orders to restrict various activities, to stop the spread of the disease or mitigate economic fallout.

“I’m just basically looking at it like, when I wake up in the morning, I know it’s what I gotta do,” he says.

Rosendale said doing the job of ensuring that people have access to their health insurance and coverage is the best use of his time now – and that he’ll let the campaign take care of itself.

“I am thoroughly convinced that as long as I do a good job at the office that the people of Montana elected me for, that they will continue to give me the support that they have previously and push me forward as the nominee for the U.S. Congress,” he says.

Candidates also say they find themselves helping their constituents navigate what they need, in these troubled times.

Tom Winter, one of two Democrats running for the U.S. House, told MTN News that his campaign has delivered groceries for people, done wellness checks on the elderly, and helped several hundred people who had their water shut off.

“I’m just trying to be a resource for my constituents, because I have a job to do,” says the state representative from Missoula. “That just takes precedence over everything. The amount of fear and lack of resources I’m seeing for people in my district, it just has to be answered with something.”

No matter who the candidates are, they say it sometimes feels difficult to ask people to focus on or even pay attention to politics, while their economic or physical well-being is upended around them.

Christi Jacobsen, one of six Republicans running for secretary of state, said she put up some campaign signs up last week – but then had a thought, as she found herself driving on mostly deserted roads.

“There’s not much traffic out there, so people are probably not going to be seeing the signs as much as they have in the past,” she says. “It’s hard to even get interest in the election right now.”