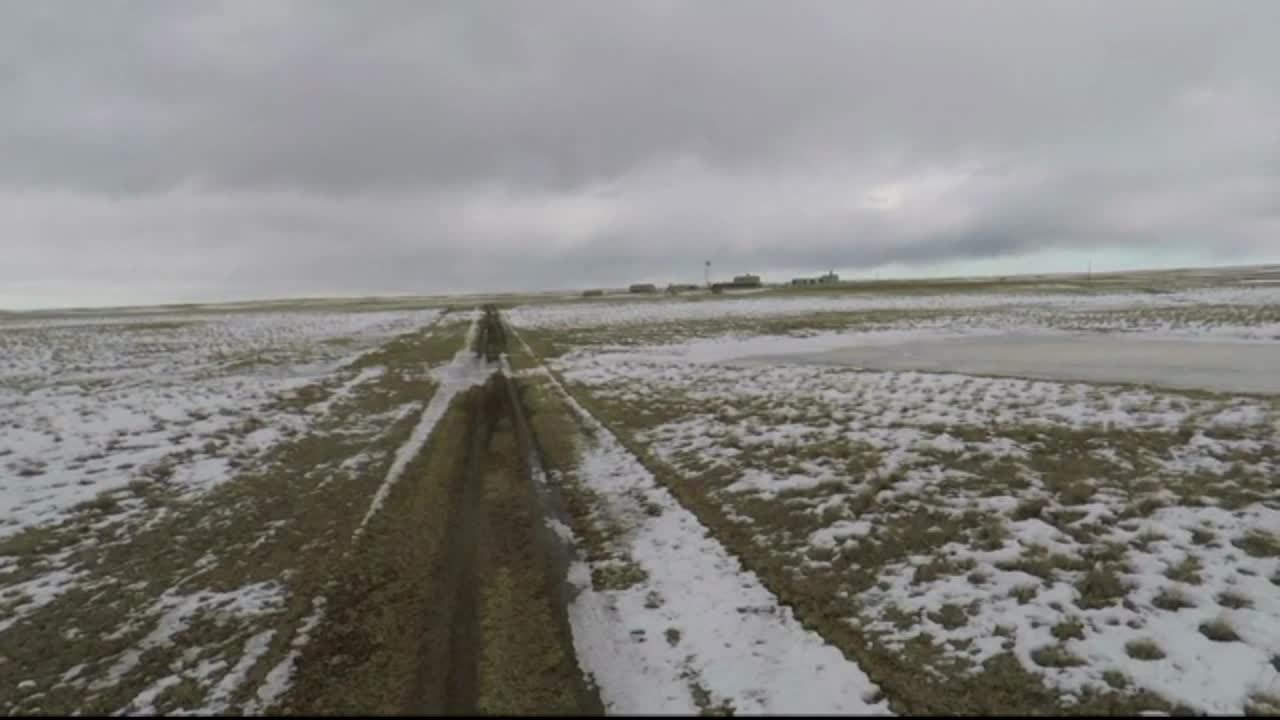 Construction work on the Keystone XL Pipeline got underway this past weekend across the U.S.-Canadian border north of Malta.

TC Energy, the company behind the Keystone project, told MTN News Monday that construction work started over the weekend on the 1.4-mile border crossing, but company spokesperson Sara Rabern could not provide further details.

The Keystone XL was given new life last week, when the government of Alberta invested $1.1 billion into the project to fund it through the end of the year.

The 1,200-mile pipeline will be able to deliver 830,000 barrels/day of Canadian crude from Hardisty, Alberta to Steele City, Nebraska, connecting with TC Energy's existing facilities to transport the oil to U.S. Gulf Coast refineries.

TC Energy plans to have the Keystone XL enter service in 2023.

Meanwhile, the company's presidential permit to begin construction is the subject of a hearing next week before U.S. District Judge Brian Morris in Great Falls.

President Donald Trump granted the Keystone permit last year , but environmental groups have sued to stop the project . They contend the Army Corps of Engineers ignored both the National Environmental Policy Act and the Clean Water Act in approving the permit.