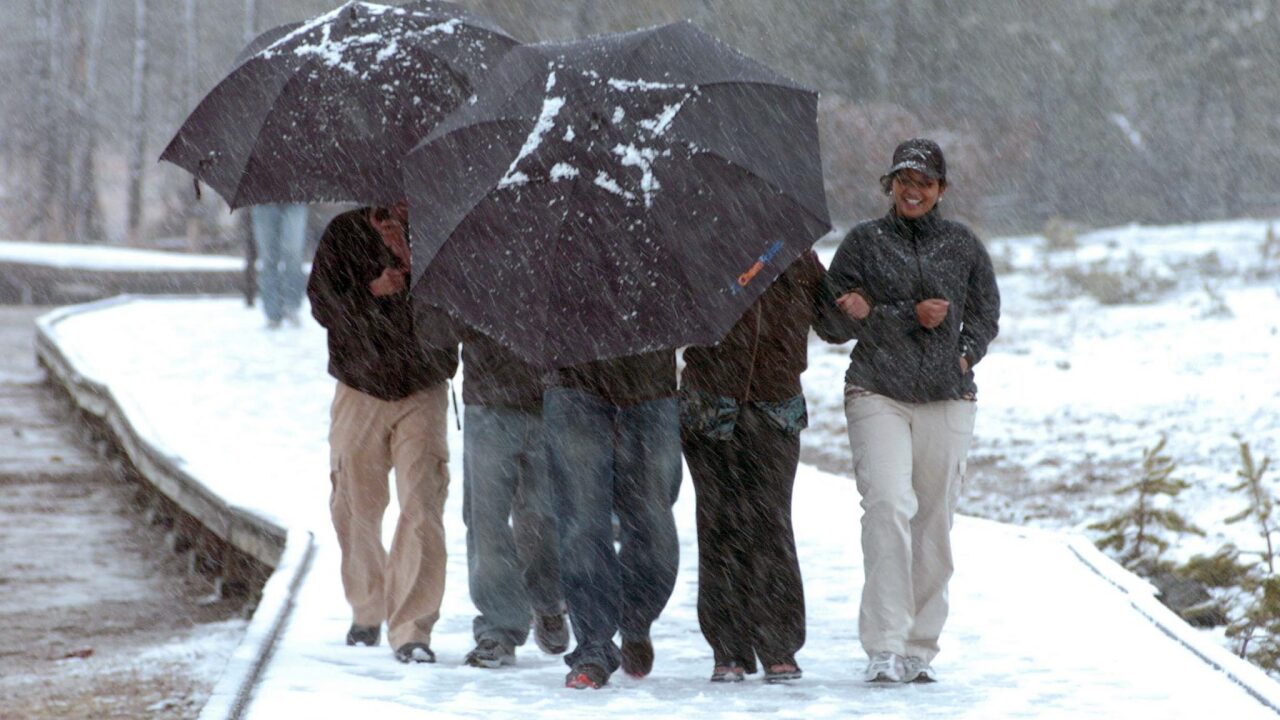 The spread of coronavirus and whether it’s contained to China could impact Montana’s economy, though predictions aren’t easy to make and continue to shift, local experts said this week.

From the state’s manufacturing sector to travel and tourism, certain financial areas could be vulnerable to a prolonged outbreak. But that could depend on how long air travel is disrupted, how deeply the virus influences financial markets, and how China – the world’s second largest economy – works through the pandemic.

“Obviously, if orders can’t be filled as usual, sales revenue will be negatively impacted,” said Brigitta Miranda-Freer, executive director of the Montana World Trade Center, based in Missoula. “If this outbreak and associated travel restrictions continue for a few more months, I would imagine we’d also see an impact on Chinese tourism to our state.”

That may already be occurring, according to the Institute for Tourism and Recreation Research at the University of Montana. In a meeting this week, several organizations around Big Sky and Yellowstone National Park reported a dip in traffic.

“Folks from Big Sky and West Yellowstone said they’ve already noticed that people aren’t coming that normally would, or their phones aren’t ringing like they used to,” said Norma Nickerson, director of the Institute for Tourism in Missoula. “It has slowed down quite a bit.”

Yellowstone National Park, the nation’s oldest and one of its most iconic, draws roughly 4 million visitors each year. An estimated 15% of those visitors are from outside the U.S., and visitors from China stand high among them.

Mary Sue Costello with the West Yellowstone Chamber of Commerce, said the impacts of the virus on local tourism are beginning to take shape, even though peak season is still months away.

“Because of the airline situation, we understand that some of our hotels have experienced some cancellations for April and May, because people aren’t going to be able to get here,” Costello told the Missoula Current. “Some of the airlines have said they’re not going to serve again until later in May or some other time. I’m sure the tour operators are in the situation where they can’t get the people here.”

Costello said hotel cancellations could be filled by domestic visitors, though the visitation season isn’t that far off and it’s still unknown how fears of the virus could impact summer travel. Visitation to Yellowstone usually picks up in May.

“It’s certainly going to make a difference in some of the marketing we’ll be doing,” Costello said. “But even if you lose 10% to 15%, it could hurt. We don’t know those numbers yet, and we won’t know them for a while.”

Patrick Barkey, director of the Bureau of Business and Economic Research at the University of Montana, said the economic impacts resulting from the virus remain hard to predict.

If the virus runs its course in a few months, the impacts would likely be minimal, he believes. If it lasts longer, they could be more profound.

“Clearly, travel and that sort of thing will have the biggest disruption,” he said. “There’s been some pretty profound disruptions to trade with ports being closed and so forth.”

If the virus escapes China and becomes a global event, that could have deeper consequences. Some countries, like India and Africa, may not have the infrastructure to effectively quarantine to prevent further spread.

“Then you’re talking a period of panic,” Barkey said. “That could be an event that brings down global growth. But Montana doesn’t seem to be a poster child for a state that has direct linkages to China that’s going to feel the pain instantly.”

And while state manufacturers use products made in China, the supply chain doesn’t point directly to Montana. Still, Barkey said, China is strategically and economically important to the state in other ways.

“It’s strategically important because it’s the only place where a lot of things are made in quantity,” he said. “As for the economic issue, China buys a lot of U.S. debt and is a force that keeps inflation lower.”

Small businesses drive China’s economy and on Friday, concerns grew that they may not be able to survive a prolonged outbreak. The disruption in supply chains coupled with a slowdown in the Chinese manufacturing sector “could be felt for years,” according to one financial expert.

Other economies may also be vulnerable, including Germany, which is already facing a potential recession. As Europe’s largest economy, it relies heavily on exports to China.

“You shouldn’t get too tied up in thinking this is only China,” Barkey said.