Williams raises $439K in first quarter of her campaign 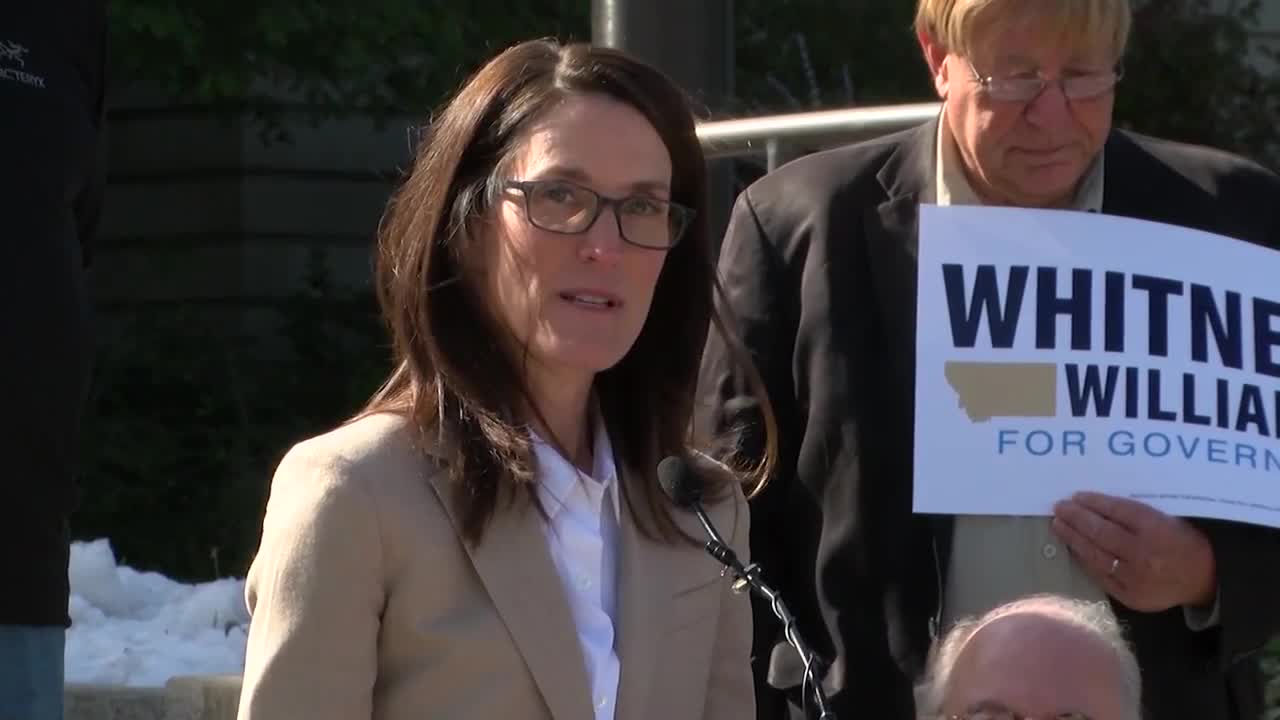 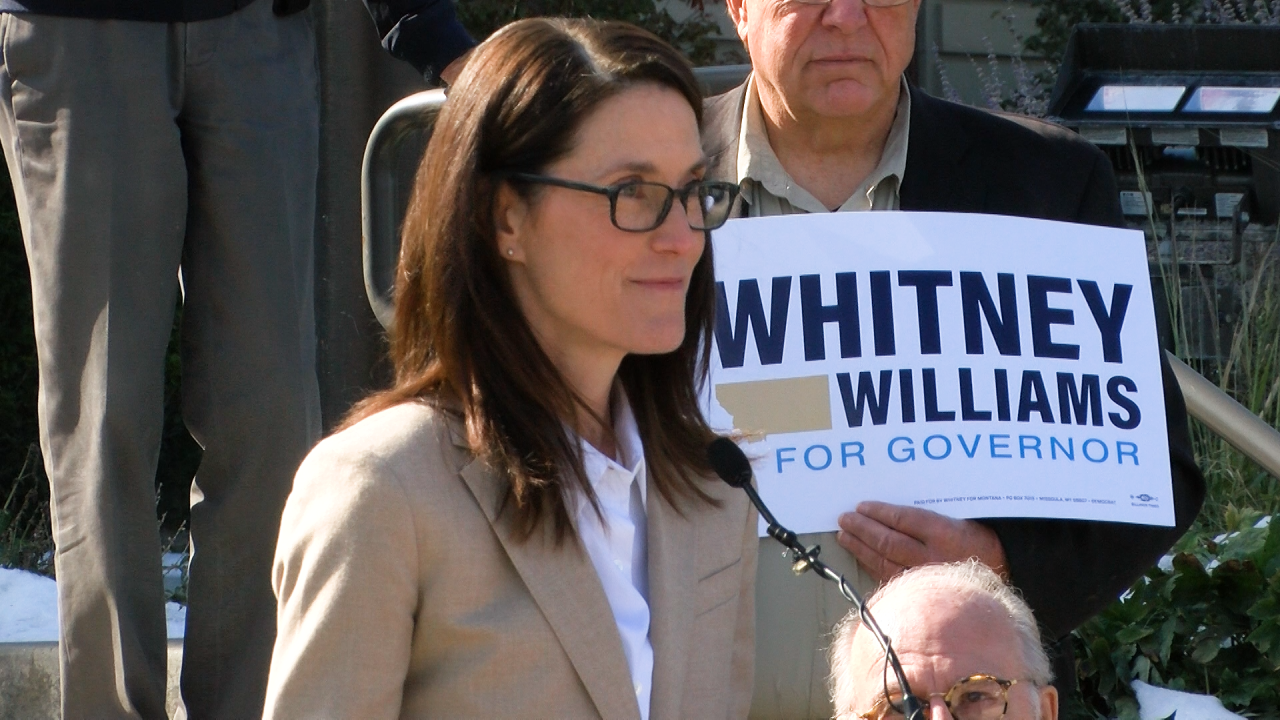 Democrat Whitney Williams, a late entry into Montana’s 2020 gubernatorial race, reported Monday that she raised more than $439,000 in the final three months of last year – more than any other candidate in that period.

Williams, 48, the founder of a Missoula-based consultancy that works with nonprofit and philanthropic groups, said the amount is a record for the first quarter of any Montana Democratic candidate.

“I am honored to have the support of so many Montanans as we build the professional operation needed to take on New Jersey (millionaire) Greg Gianforte,” she said in a statement, referring to one of the three Republican candidates for governor.

Gianforte, Montana’s current U.S. House representative, a multimillionaire high-tech entrepreneur, also reported his latest fundraising totals Monday – and he continues to be the money leader in the crowded race for an open governor’s seat.

His campaign said it raised about $345,000 during the past three months, increasing his total campaign take since entering the race last June to nearly $1.44 million, including $22,000 from his own pocket.

Gianforte co-founded the software firm RightNow Technologies in the mid-1990s in Bozeman, where he’s lived since then. The firm was sold to Oracle Corp. in 2012 for $1.8 billion.

Three Republicans and four Democrats are vying for the governor’s seat in 2020. Democrats have held the seat for the past 16 years, including the current governor, Steve Bullock.

Bullock, who was a presidential candidate for seven months until December, can’t run for re-election because of term limits.

Bullock’s lieutenant governor and the other leading Democrat in the race, Mike Cooney, reported raising about $200,000 for the past three months, giving him a total of $450,000 for the campaign.

“With over 5,000 contributions from Montanans alone and from nearly all 56 counties since we announced in July, we’ve proven time and time again that this campaign is fueled by and for Montanans,” Cooney said.

House Minority Leader Casey Schreiner of Great Falls, another Democrat, reported Monday that he raised only $15,000 during the past four months, increasing his campaign total to about $85,000.

The other Democrat in the race is former state Rep. Reilly Neill of Livingston, who had raised only $1,000 through last September.

Williams is the daughter of former U.S. Rep. Pat Williams and former state Senate Minority Leader Carol Williams of Missoula. She is making her first run for political office. She worked on Hillary Clinton’s 2008 presidential campaign and since 2003 has been CEO of her consulting business, williamsworks.

The company says it has worked on “strategic services” for nonprofit, philanthropic and corporate clients. Williams’ campaign said her company has “helped folks get back on their feet after disaster strikes and opened new markets for farmers struggling to make ends meet.”

Her campaign report Monday listed scores of individual donations from Montanans – but she also had donors from at least 20 other states, including New York, California, Texas, Washington, Oregon, Idaho, Nevada, Illinois, Maryland, Virginia and New Jersey.

While Williams reported impressive fundraising numbers on Monday, Gianforte has, by far, the most money remaining in his campaign account.