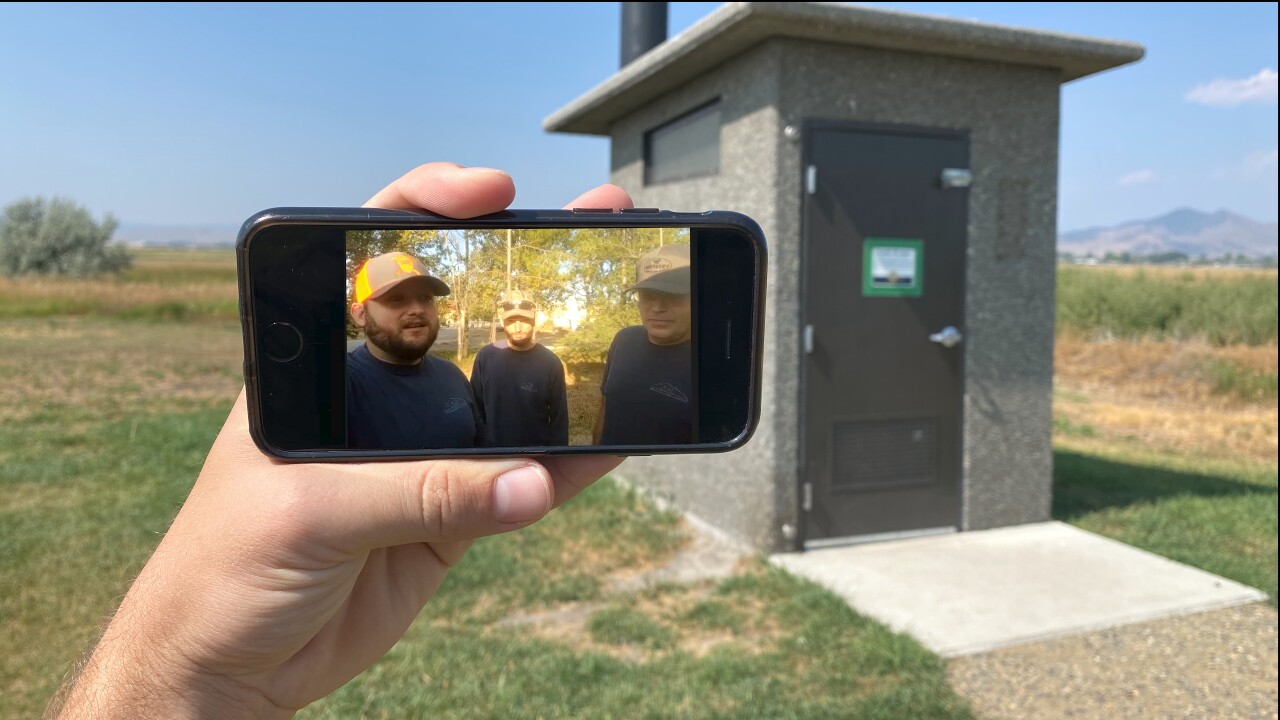 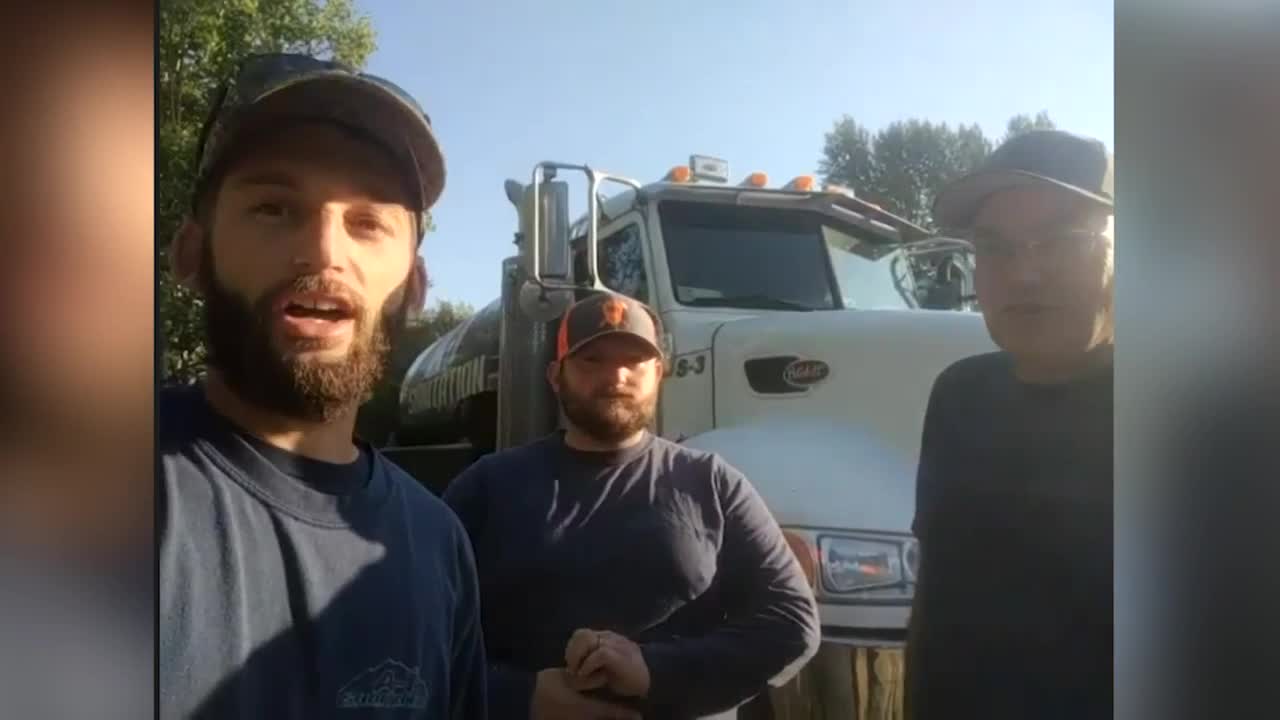 Cell phones are easily lost, and depending on where they were lost, can seldom be found.

In the case of one Helena woman who lost hers in a vault toilet near Holland Lake on the Flathead National Forest, it took some dirty work and a bit of ingenuity, but a crew with A1 Sanitation returned the phone almost as good as new.

Tracy Kau was the first person to come in contact with the phone when he noticed it at the bottom of the vault toilet.

"I was kind of in shock. I was like 'Whoa, there's a phone,'" laughed Kau. "We tried to not just suck it up or whatever, and then we went to get the grabbers. We have some grabbers that can grab like bottles and stuff, Cody grabbed it out."

Once the phone was found Kau, Cody Evert, and Tanner Stevenson sanitized the phone, let it dry, and plugged it in, wondering if it would even turn on. Lo and behold, the phone powered on, but that was just when the search began.

"I went up to the Verizon store and stood in line and waited and got up to the front there. And they said, without the owner, they can't access the phone whatsoever," said Evert. "I called Apple, basically got the same runaround with them. I even went through the process of giving them a serial number and everything off the phone. At the end of the conversation, they said 'Nope, can't contact the owner,' and to take it to the police department or recycle it."

They had found themselves at an impasse, until Stevenson suggested they try to swap the SIM card from the phone to another, in hopes of accessing the owner's information that way.

"The only actual information on that SIM card was her phone number," said Stevenson.

Though it was just a phone number, it was enough to progress the quest to return the phone forward and reunite it with the rightful owner.

"I called and left a voicemail, she ended up calling me back. I wanted to make sure 100% certain that that was actually who the phone belonged to, so I didn't give any information on what the phone was or anything. When she finally called me back, I told her who I was, told her we found this phone in the Forest Service vault, and her initial reaction was, 'Well, you guys must have to pump out toilets because that's the last place I saw that phone,'" said Stevenson with a chuckle. "She was pretty shocked that we actually ended up retrieving the phone and that it worked enough to get her information off of it."

A1 Sanitation did note that a situation like this is an out of the ordinary situation, but also said the reason signs in vault toilets around the state implore people to not throw trash in them is that it makes a tough job, even tougher.