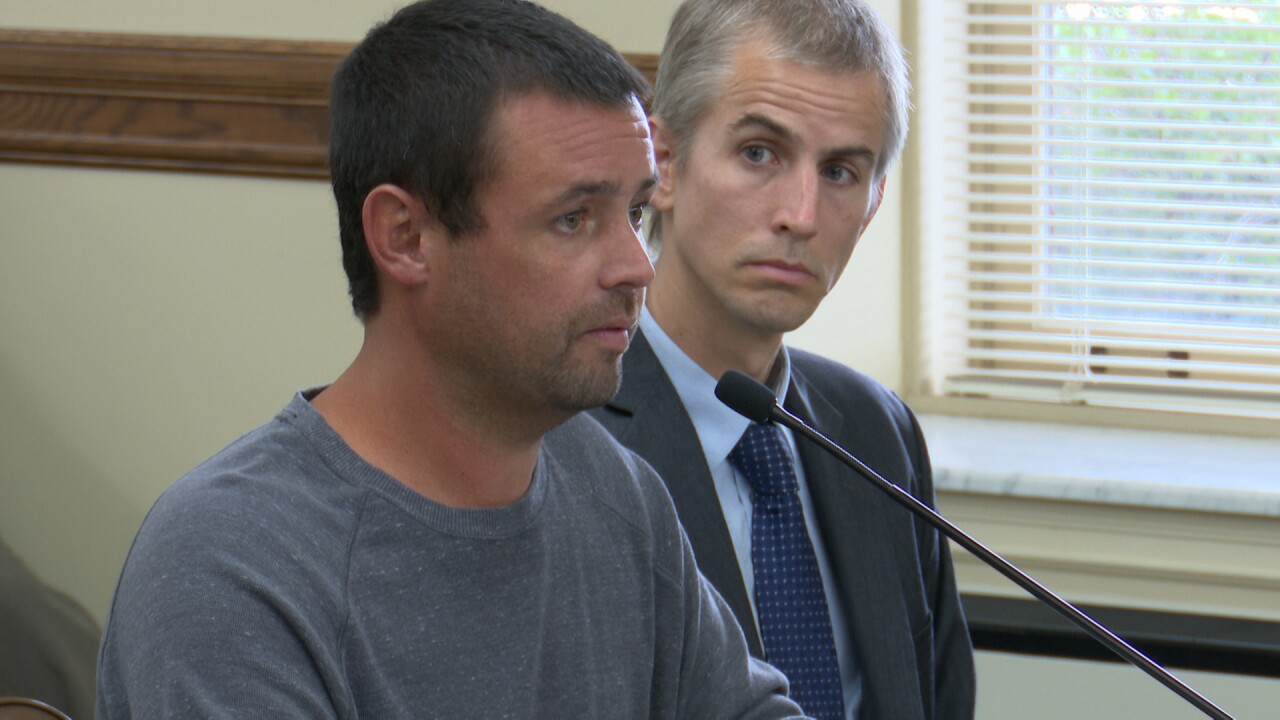 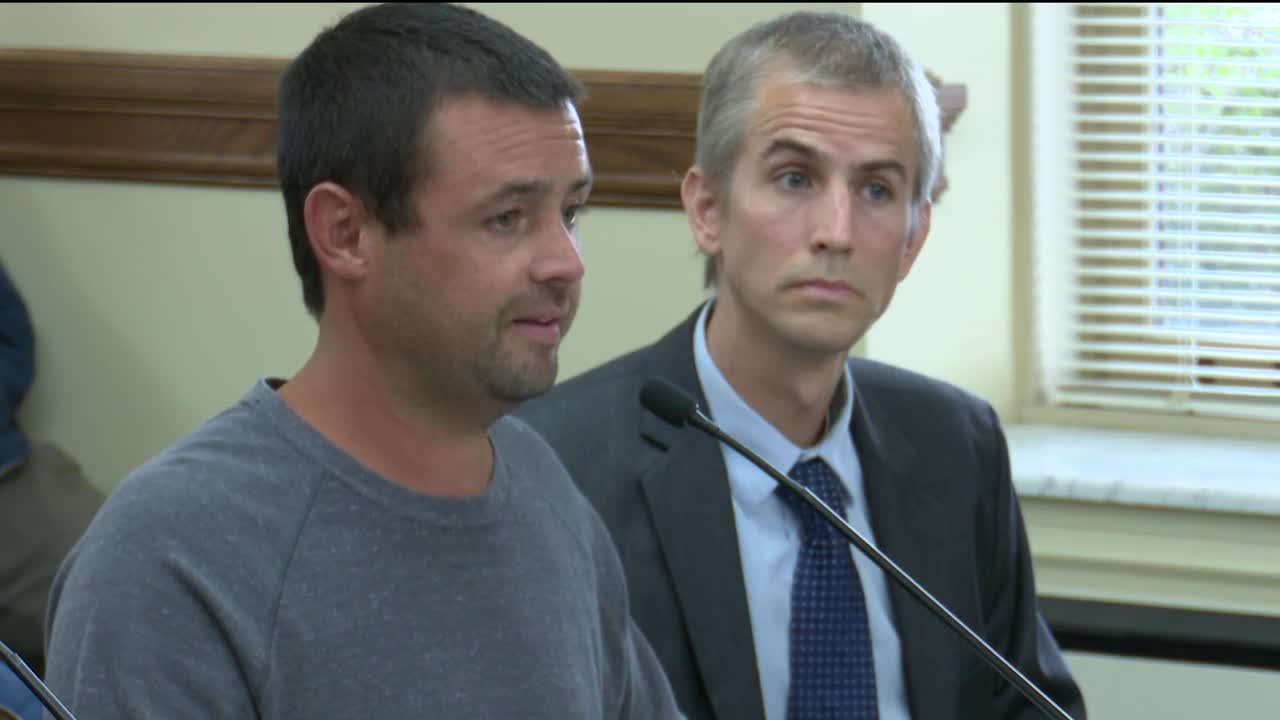 An exonerated man who spent 14 years in the Montana prison system told a legislative panel Monday that the state should be compensating him and others who “had their lives stolen from them as I did.”

“I never really thought about what would happen if I was (exonerated),” said Cody Marble. “So, here I am, starting out again, with nothing. … We were wronged by Montana, and I ask you today to make it right.”

The 35-year-old Marble, cleared two years ago a 2002 conviction for a jailhouse rape he says never happened, spoke Monday to the Interim Law and Justice Committee, which is studying whether the state should change its law compensating those wrongly convicted and sent to prison.

The panel will examine the issue and make recommendations to the 2021 Legislature.

Marble and others said Montana law should include some monetary compensation, to pay the wrongfully convicted for the years they lost to prison and to help them rebuild their lives.

“I’m just learning how to walk all over again and go through life, and a huge part of my life was taken, while people (I knew) were developing who they are and what they’re going to become, their occupation and the person they are,” he said.

Officials with the Innocence Project, which helped Marble overturn his conviction, and the free-market group Americans for Prosperity also appeared before the panel to argue for a change in Montana’s law.

Michelle Feldman, state campaign director for the national Innocence Project, said 35 states and the federal government have some sort of law to compensate the wrongfully convicted, but that Montana is the only one whose law offers no monetary compensation.

Most of those states offer at least $50,000 for each year of wrongful incarceration, she said.

The only other way to get compensation is through civil litigation, Feldman said, which can take years and also end up costing states or local governments far more money than pre-determined compensation under the law.

Patrick Webb of Americans for Prosperity-Montana said it supports setting the compensation at $50,000 a year – rather than the current law’s offer of educational aid to those whose convictions are overturned through DNA evidence.

“We don’t believe that it should be up to any government to decide how one person should best live their future,” he said. “Ultimately these people can decide what they want to do with their lives.”

Marble’s father, Jerry, also addressed the panel, saying he’s watched his son struggle with adjusting to life outside prison, with few resources to deal with it.

“It’s no picnic for these people,” he said. “They leave prison with their anger and their bitterness, and the shirts on their back.

“I help Cody all I possibly can, and my resources are limited. It really makes me pause to think about the people who don’t have someone to help them at all. “

Cody Marble said if his father hadn’t been there to help him when he was released from prison in 2016, he would have had nowhere to go and virtually no money.

“I could have been right under a bridge; I could have left prison to go to even no roof,” he said. “People who are convicted go through pre-release services and things like that. If turns out you were innocent, you get kicked right out the door with nothing.”