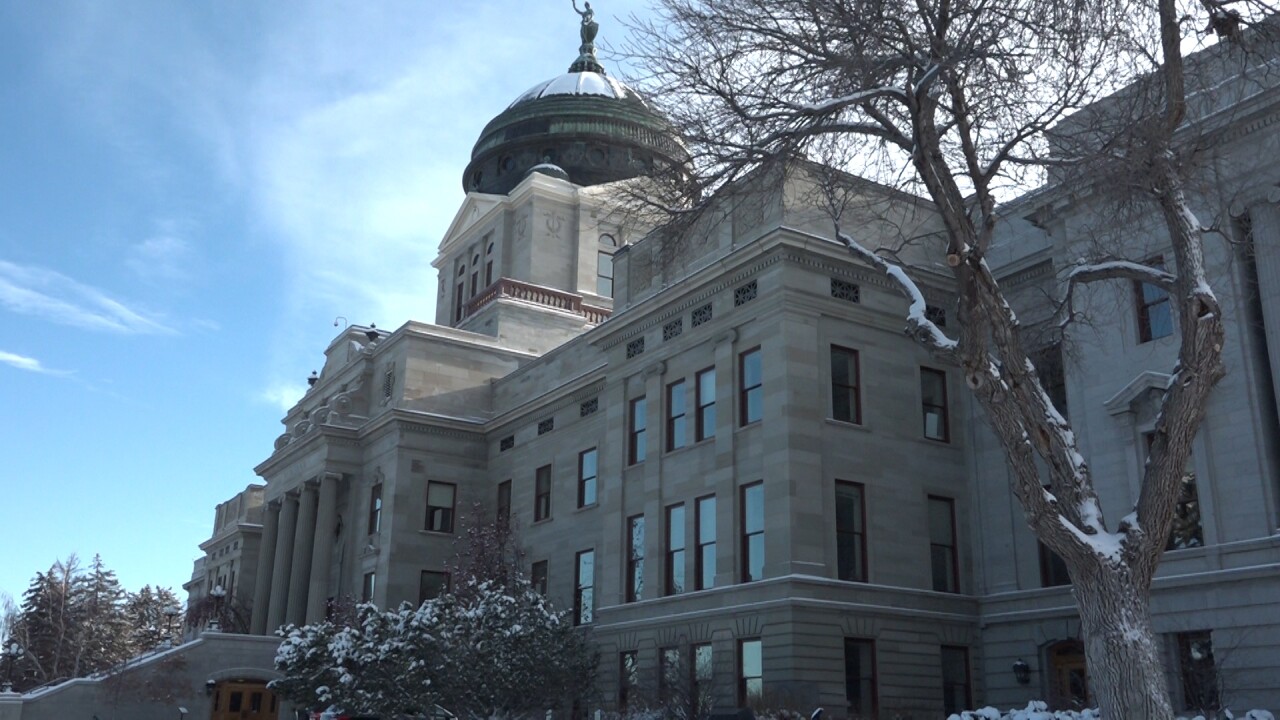 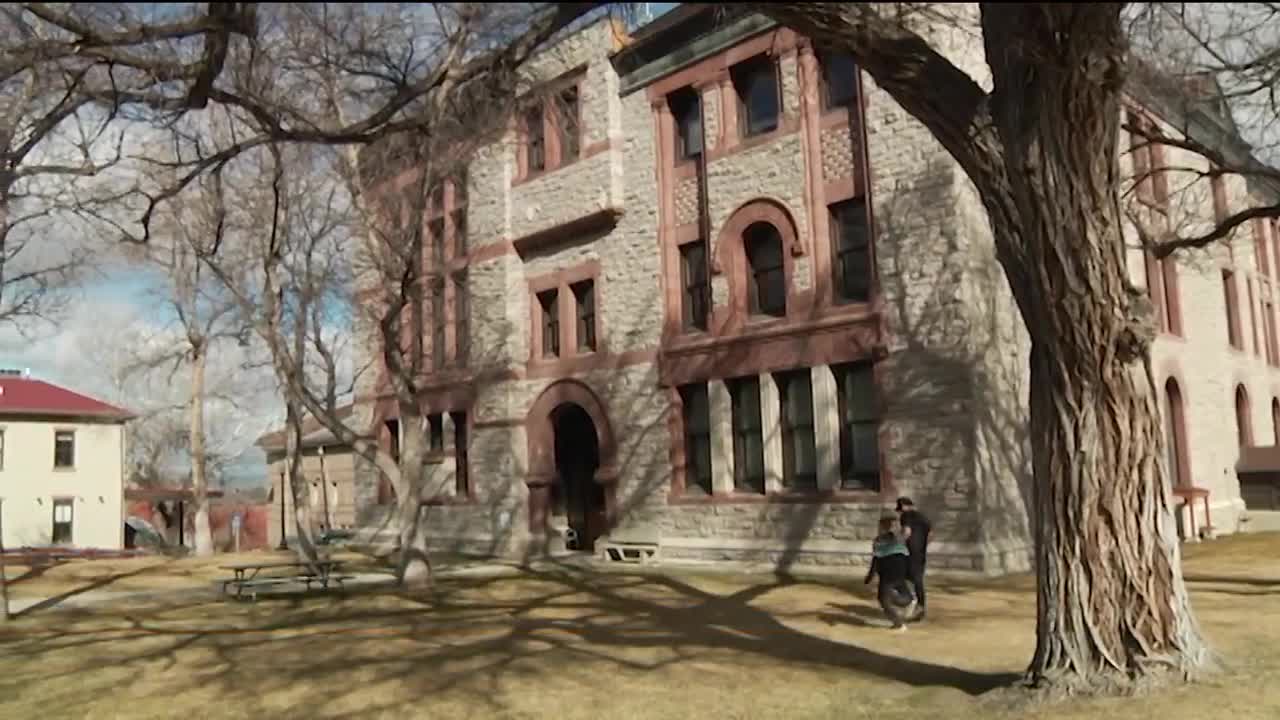 A former law clerk in Lewistown who settled a 2011 lawsuit against a state district judge sued the governor and attorney general Friday, saying an agreement not to reveal details of the initial case should be voided as unconstitutional.

Britt Long, who lives now in New Jersey, settled a lawsuit with the state in 2013. In that case, she accused then-District Judge Wayne Phillips of Lewistown of striking her on the buttocks with a legal folder and making “unwanted, demeaning advances” toward her, while she worked for him as a law clerk.

In the lawsuit filed Friday in U.S. District Court in Helena, Long said she wants to write about the initial case, in books or articles, and that a non-disclosure agreement she signed when settling the 2011 lawsuit prevents her from doing so.

The non-disclosure agreement is an unconstitutional infringement on her right to free speech and the state should be barred from enforcing it, the suit said.

“The state has no interest in using the settlement agreement to gag Ms. Long that outweighs the strong public-policy interest in former state employees being permitted to criticize state officials with whom they have interacted,” the suit said.

The lawsuit indicated that Long intends to write about how she believes Montana officials ignored complaints she raised about then-Judge Phillips, including statements from other women related to his actions as a judge and an instructor at the Mountain View School for Girls, a state-run reform school in Helena.

The suit said Long asked the state in March if it planned to enforce the non-disclosure agreement, and that state lawyers said she is not released from terms of the 2013 settlement.

The lawsuit also noted that the 2019 Montana Legislature passed a bill this April that forbid the state from entering into non-disclosure agreements when settling lawsuits and requiring information about the settlements, such as monetary payments and details of the settlement, be made public.

Bullock vetoed the bill in May, killing it.