Helena Fire Tower to have traditional holiday lights again, thanks to donations 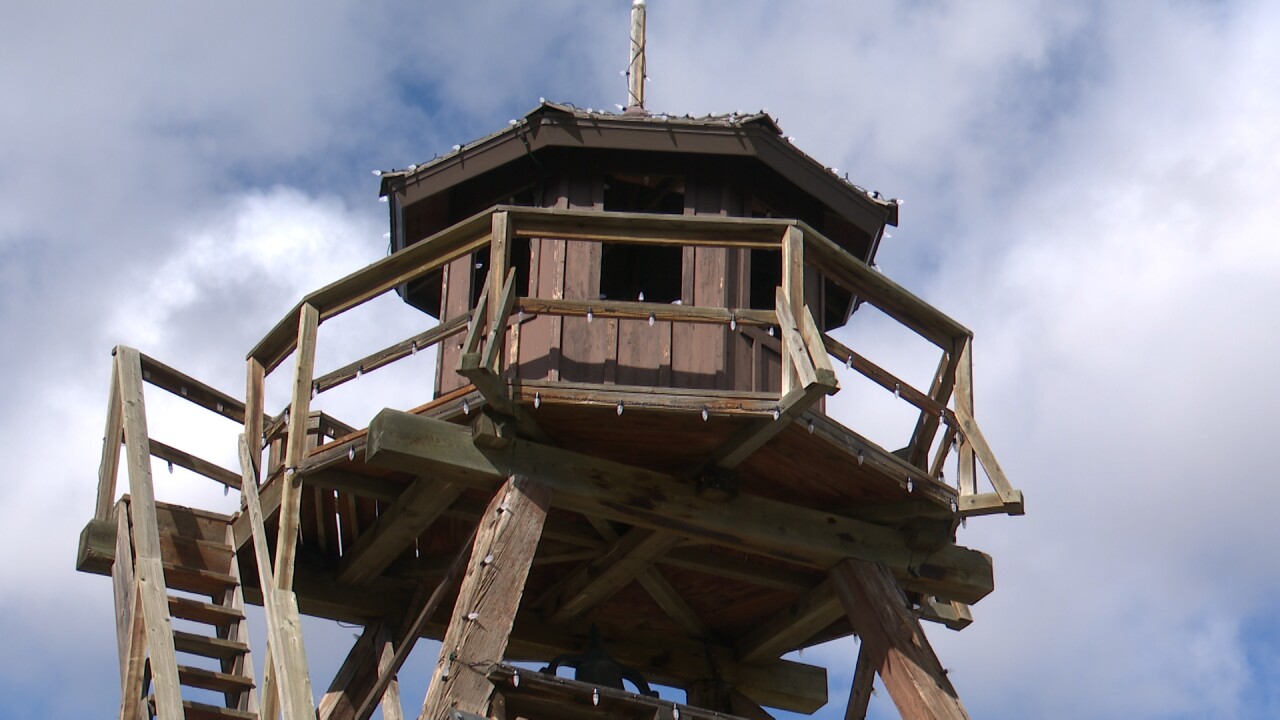 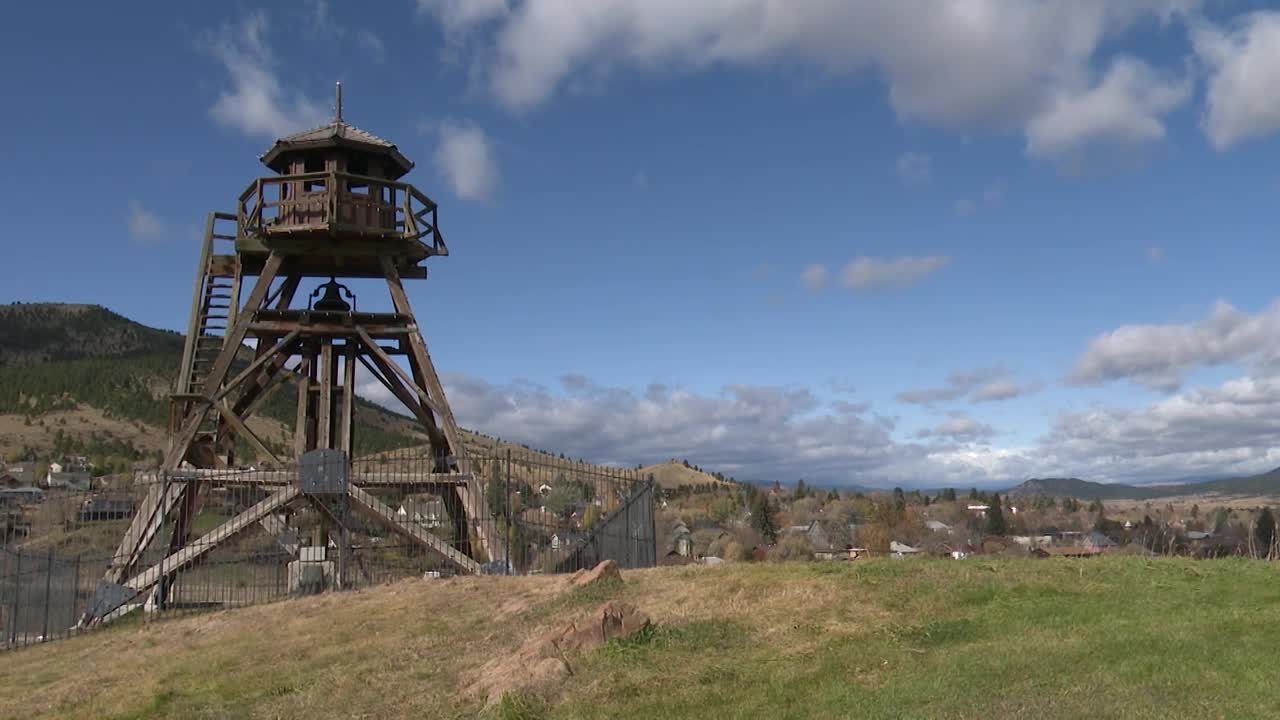 For the first time in more than three years, Helena’s historic fire tower is set to be decorated with the traditional string lights for the holiday season.

The tower was damaged by a suspected arson fire in 2016. Since then, city leaders have not allowed anyone to climb it because of safety concerns.

For the last several years, local partners provided large lights to shine onto the tower. This year, though, the Helena Fire Department and Helena Parks and Recreation worked with local businesses and other community members to find a different solution. Donors brought in a lift truck to help place lights on the tower.

City leaders say they will turn on the lights for several hours starting at 7 p.m. Friday, to test the setup. The official first lighting will come Nov. 29, at the end of the annual Downtown Helena Parade of Lights. After that, the tower will be illuminated each evening throughout the holiday season.

Connors said the city is happy to be bringing back the traditional decoration.

“We’re really happy that we’re able to achieve this because string lighting just has a different effect than just a cast light, so we’re really excited about that,” she said.

Helena Fire Department leaders said the strings include just under 1,000 individual lights. Currently, they say the plan is to leave the lights on the tower year-round. They said the wiring is rated for ultraviolet light, so it should be able to last a number of years outside.

The wooden fire tower, known as the “Guardian of the Gulch,” has overlooked downtown Helena for decades. The city has been working with the Montana Preservation Alliance and other community members to determine what should be done to restore and preserve it. Earlier this year, they brought in wood scientists to analyze the structural status of the tower’s beams. Their report showed several of the beams have heavily deteriorated.