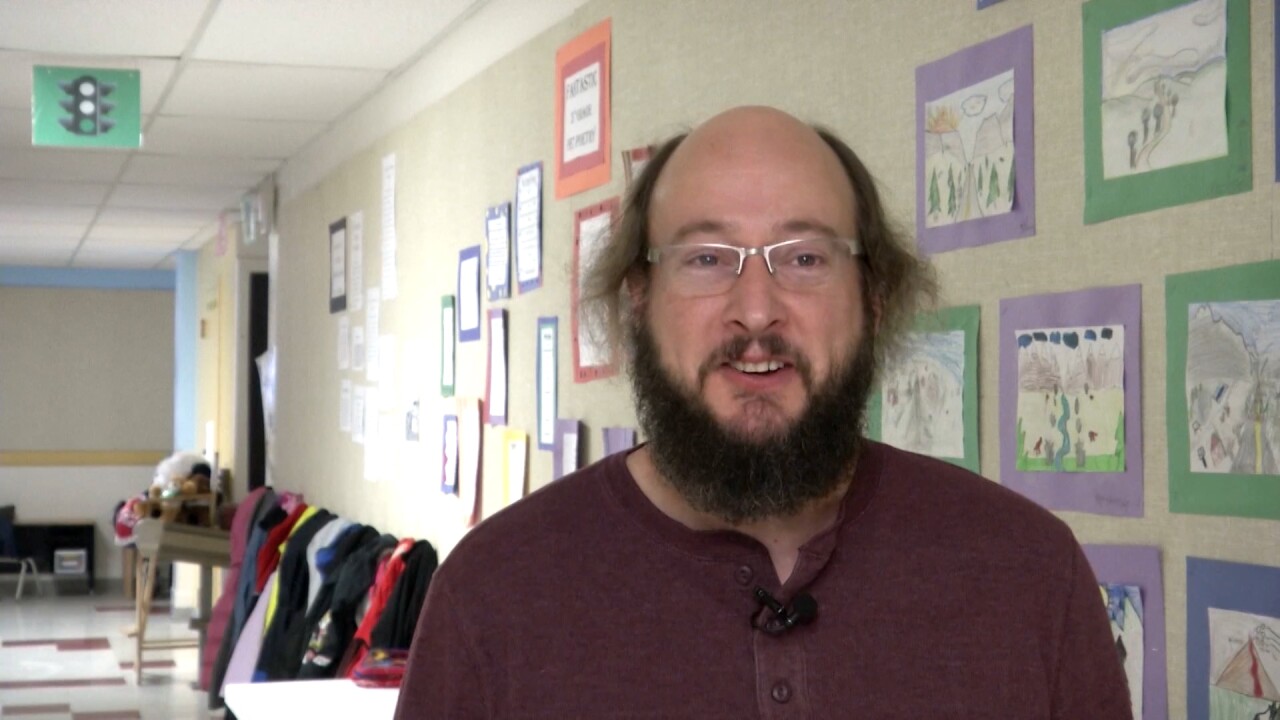 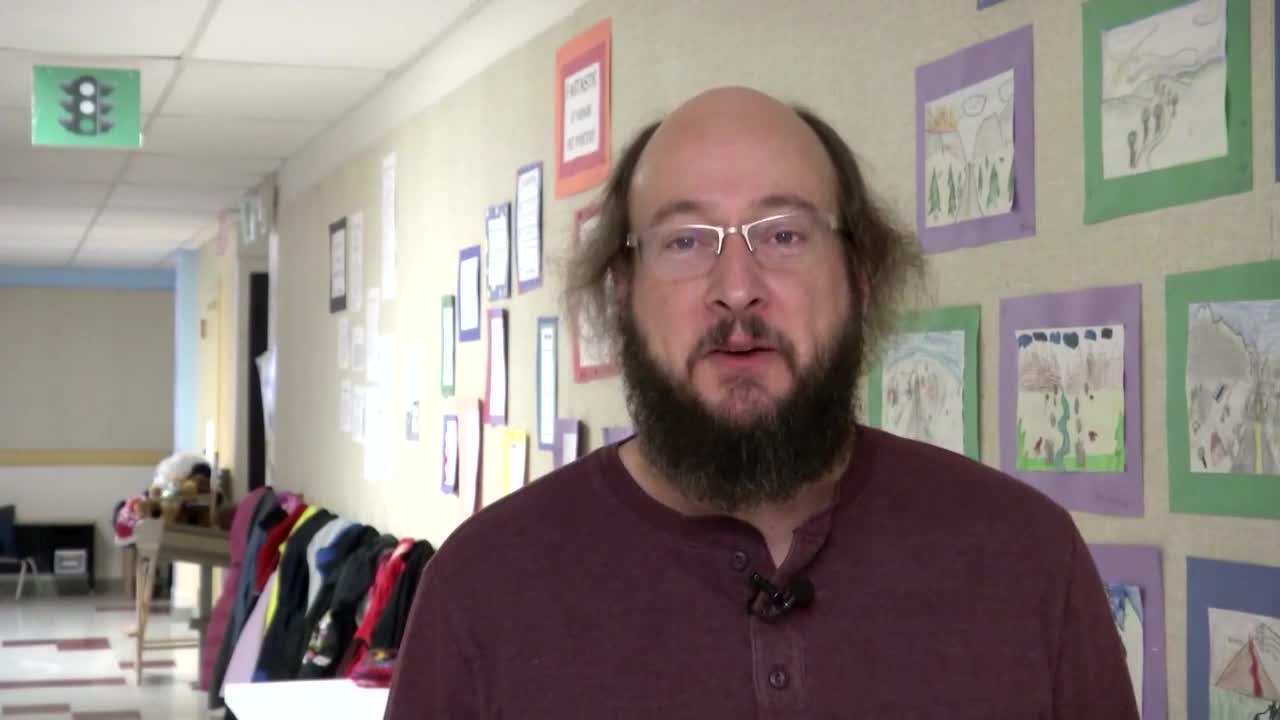 The charges against Eric Lehman, who resigned his teaching post at Hawthorne Elementary School as of Nov. 1, said the drugs were found in a bag in his vehicle after a traffic stop and vehicle impoundment in late August in Helena.

Prosecutors told MTN News they’ve been negotiating a plea deal with Lehman, who is expected to plead guilty. An arraignment is scheduled next week in District Court in Helena.

In a statement to MTN News, Romano said Tuesday that it’s been “a very difficult time for our family,” but that Lehman is “taking responsibility for his actions, seeking treatment and making amends.”

“Families stick together through thick and thin in order to heal, and ours is no different,” she said.

Romano lost the 2016 race for state superintendent of schools to Republican Elsie Arntzen and is challenging Arntzen again in 2020.

Romano, the state’s 2018 teacher of the year, is an elementary school teacher in Helena, but is on leave while she runs for state superintendent.

The charges say Lehman was pulled over Aug. 31 after a highway patrolman saw him nearly run a stoplight on a street in northwest Helena, and then discovered that Lehman’s license plates weren’t properly assigned to a vehicle.

The patrolman smelled marijuana in the car and asked if he could search the vehicle, the charges said. After Lehman refused the request, the officer impounded the vehicle and obtained a search warrant.

The charges said the search turned up a bag in the car that contained psilocybin mushrooms, one tab of LSD, two grams of methamphetamine and one gram of cocaine.

Prosecutors filed initial papers in the case last week, but didn’t file the details of the alleged crime until Tuesday.