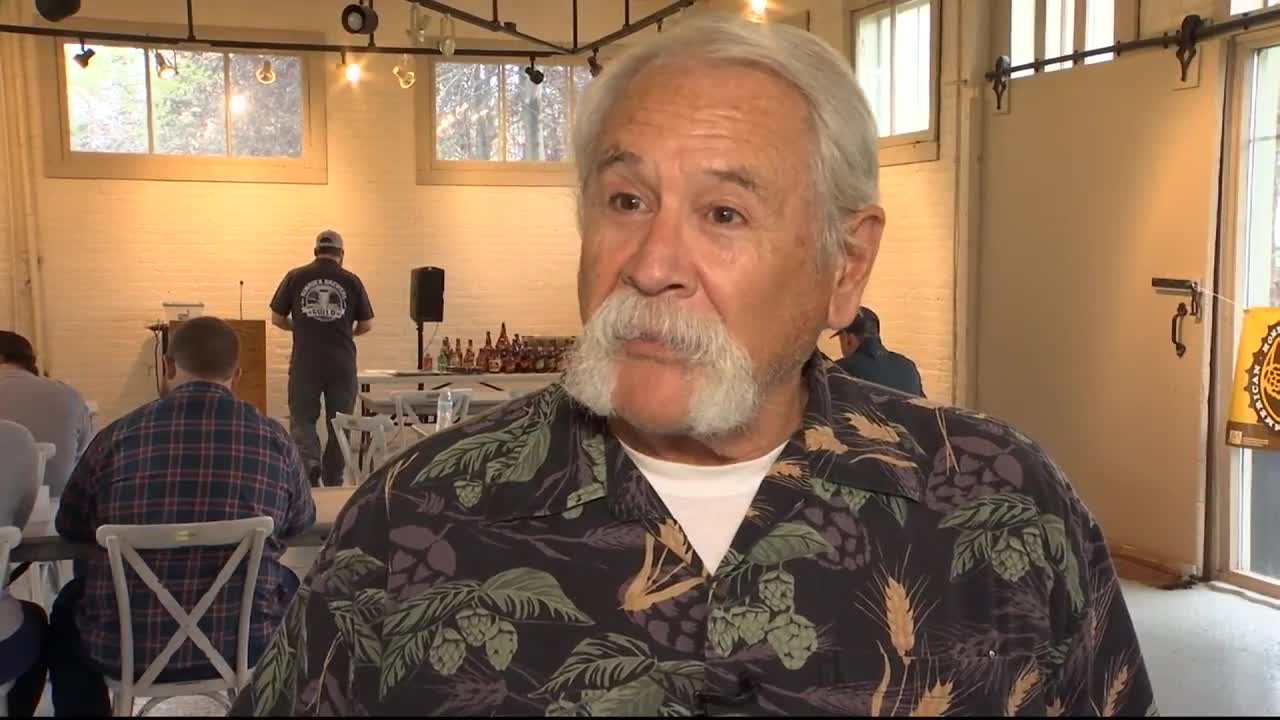 To make good beer, it helps to know the taste of bad beer.

The Rimrock Brewers Guild put on a class at the Post at the Billings Depot on Saturday.

Tasting bad beer can help the brewers know how the beer tastes if they make mistakes.

And a historian also talked about some of the marketing and slogans of local beers.

"It's a ridiculous amount of fun," said Paul Pope of the Rimrock Brewers Guild. "It's a great hobby. It's a lot of fun. and it encourages you to have a beer with friends and share with people. There's a lot of camaraderie and community that has developed here in Montana. We've got a great beer community."