Idaho earthquake felt in Butte, Deer Lodge and other cities in Montana 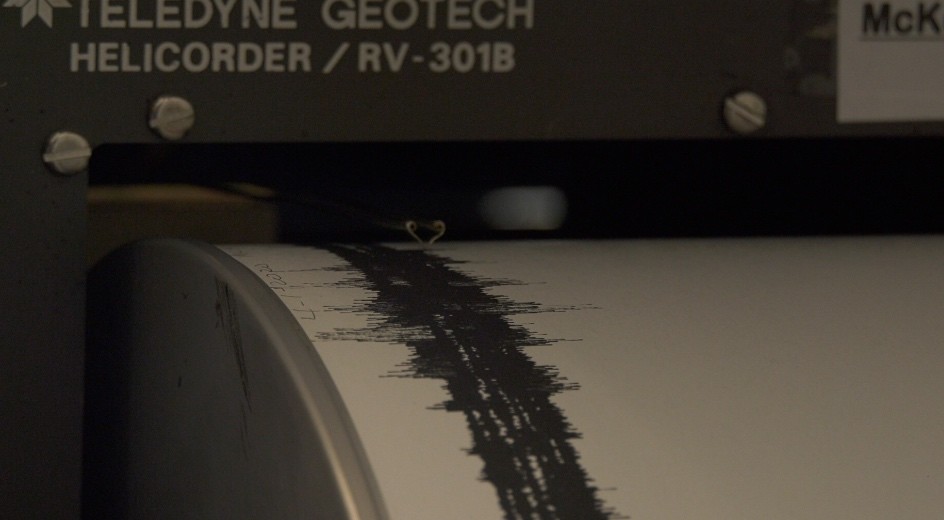 BUTTE - Many people in southwest Montana reported feeling a large earthquake Tuesday that occurred more than 200 miles away in Idaho.

The 6.5 magnitude earthquake in south-central Idaho just before 6 p.m. was felt in Deer Lodge, Butte and other cities throughout Montana. The earthquake studies office at Montana Tech in Butte report this is the second largest quake in Idaho history and it was felt throughout the western United States.

“Think of them like waves on the surface of a pond, you throw a rock in and the splash is where the epicenter is, but then the ripples that spread out away from that initial site can travel large distances, and if the splash is big enough they create wave that you can feel a long distance away,” said Montana Tech’s Director of Earthquake Studies Michael Stickney.

The quake occurred in a rural area and no major damage or injuries were reported.