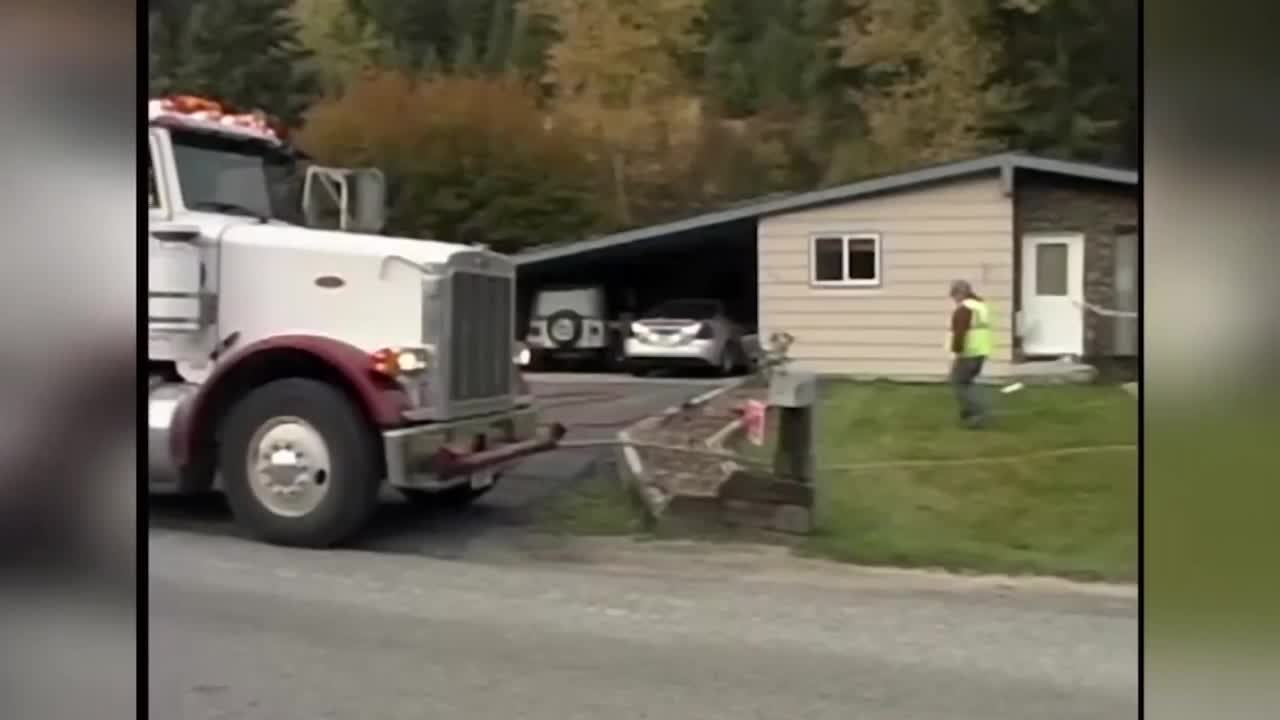 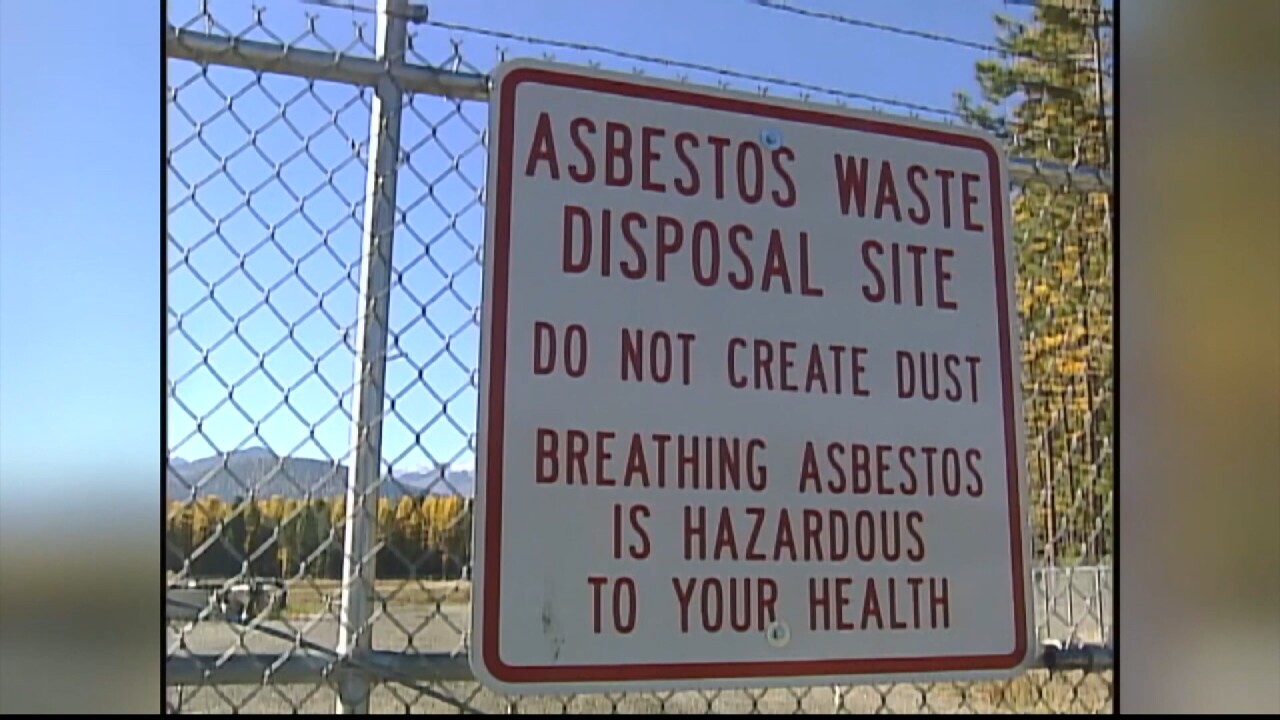 A court order that an insurer pay Montana $98 million for asbestos-related claims from Libby should be overturned, because it far exceeds coverage limits in the policy, the Montana Supreme Court was told Friday.

But a lawyer for the state said the insurer, National Indemnification Co., not only failed in its “duty to defend” against the claims, but also is clearly responsible to cover their costs.

“The (state’s) policy begins with this language: NIC will pay all sums the state is legally obligated to pay,” said John Sullivan of Helena. “That language, all by itself, means that the entirety of any settlement or judgment is to be paid, all sums.”

The state Supreme Court said it will rule later on the case, which is one of many stemming from asbestos contamination from the now-defunct W.R. Grace vermiculite mine near Libby in northwestern Montana.

Hundreds of workers and townspeople in Libby have become sick with lung disease and died, caused by asbestos fibers in mine tailings. The tailings and other mine waste also were distributed in various locations around the town, such as local ball fields.

Scores of Libby-area residents sued the state for damages, saying it knew of hazards at the mine since the 1950s but did nothing to warn workers or residents.

The state, in turn, has sought payment from NIC, through a liability policy that the state held from 1973-1975.

Last year, a state district judge from Bozeman said NIC owes the state $98 million for those claims and related costs and is still liable for future claims. NIC appealed that ruling to the Montana Supreme court, which heard oral arguments on the case Friday.

Mary Beth Forshaw, an attorney representing NIC, said the policy limits coverage to $3 million per one “occurrence,” and that the one occurrence is the state’s failure to notify Libby residents of the asbestos dangers.

The District Court mistakenly ruled that each claimant’s exposure to risk is a separate occurrence, she said.

Sullivan said the case comes down to NIC’s failure to help the state defend against the claims, after the state notified NIC in 2002 that it should be responsible for those claims. NIC offered no defense against a separate case, which resulted in a critical court ruling that found the state was responsible, he said.

“The failure to defend on the (other case) is basically game, set, match,” Sullivan said.

The state bought “all sums” coverage for the period from 1973-1975, during which time the claimants were exposed, and therefore NIC is responsible, he added.

“You don’t interpret policies by after-the-fact notions of fairness, when a catastrophic loss happens,” Sullivan said. “That is why people buy insurance.”