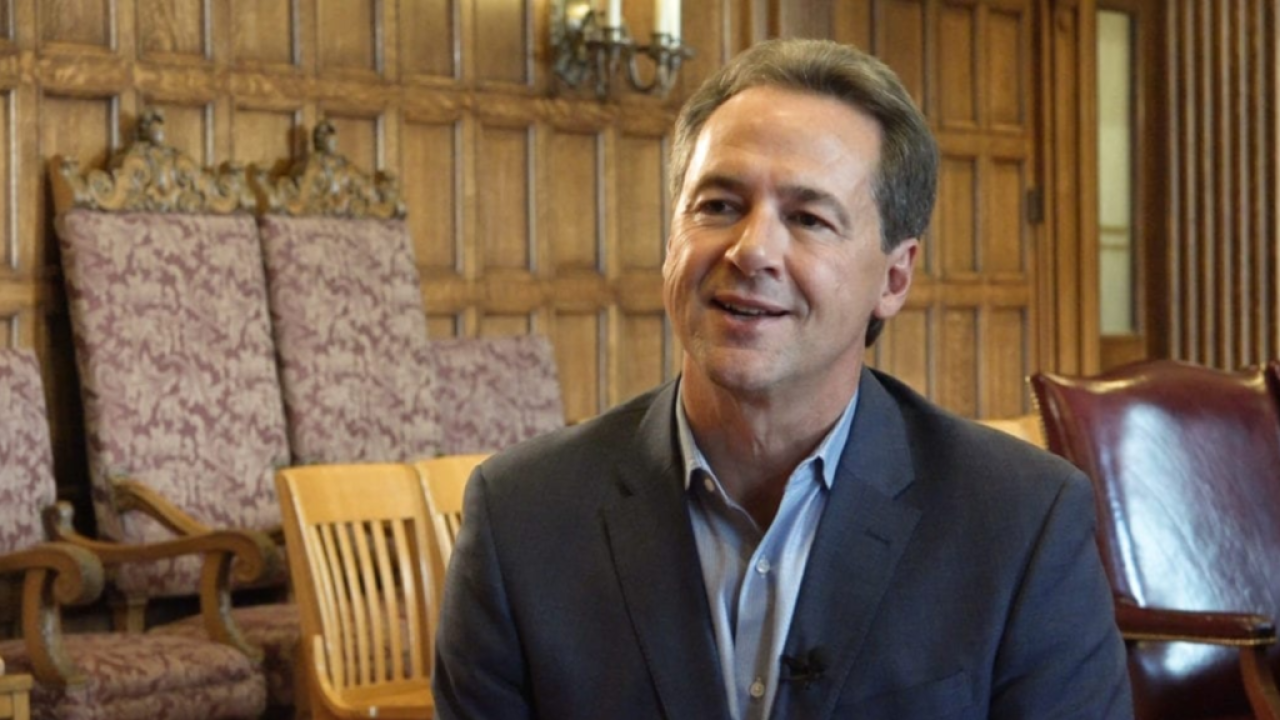 Montana Gov. Steve Bullock will not be on stage for the 12-candidate Democratic presidential debate in Ohio Tuesday night, and that's not sitting well with his supporters in Iowa.

They say the leading candidates are far from being decided, more than three months before the Iowa caucus.

Iowa Attorney General Tom Miller has seen decades of politics play out in Iowa and he believes it’s too early to predict the frontrunners in Iowa. He told reporters on a conference call that most Iowa Democrats haven’t made up their minds yet.

He also criticized the Democratic National Committee for keeping some candidates off the debate stage.

Bullock has only appeared in one DNC-sponsored debate so far: a 10-candidate affair in July in Detroit. The party has used a combination of polling data and fundraising totals to cull the field for its debates.

Bullock has spent most of his presidential campaign in Iowa trying to gain traction in a rural state similar to Montana. But national polls show him in the lower tier of candidates.

Former Iowa Congressman Dave Nagle, who has not endorsed Bullock, says these things turn, and this is the most volatile race he has seen.

“A lot can still happen”, said Nagle, adding that he believes at least 50% of Iowa Democrats have yet to make up their mind.

Bullock is counting on a boost at the annual Liberty and Justice Celebration Nov. 1. It’s an annual dinner hosted by state Democrats and always plays a role in which campaign gains traction in the final months.

Both Barack Obama and John Kerry got boost from the event on their way to capturing the Democratic party's nomination in 2008 and 2004, respectively.