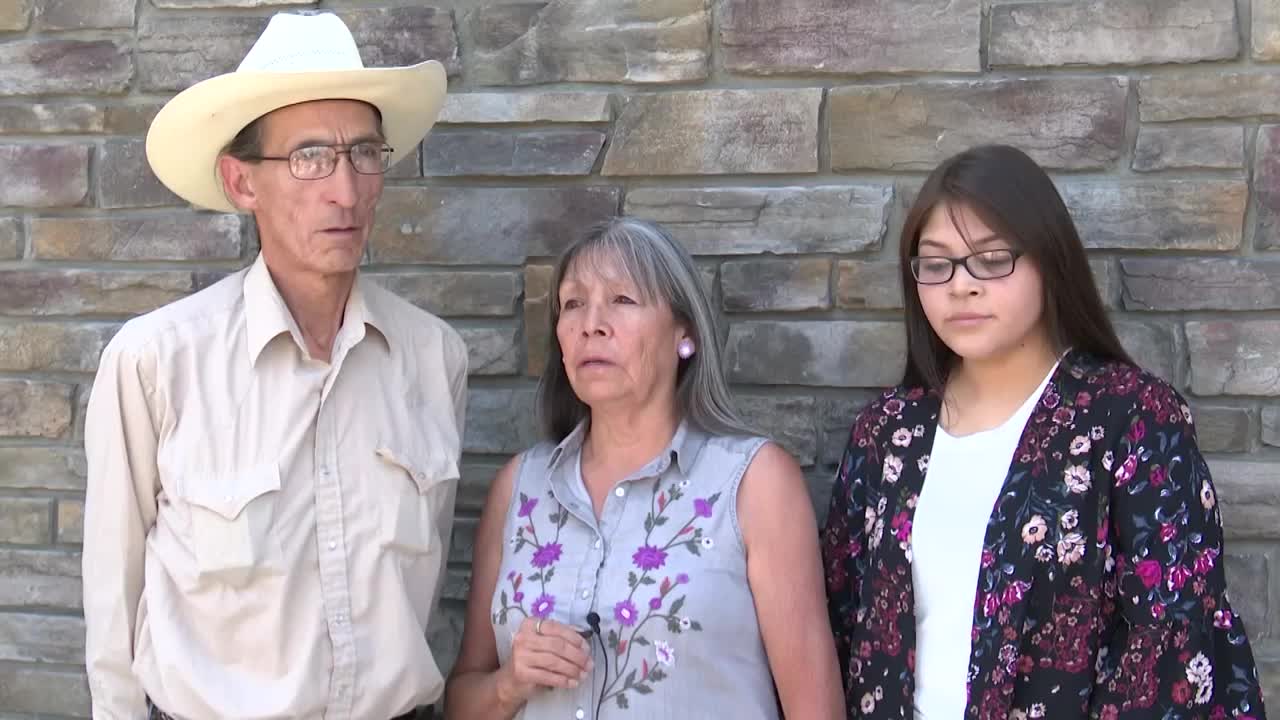 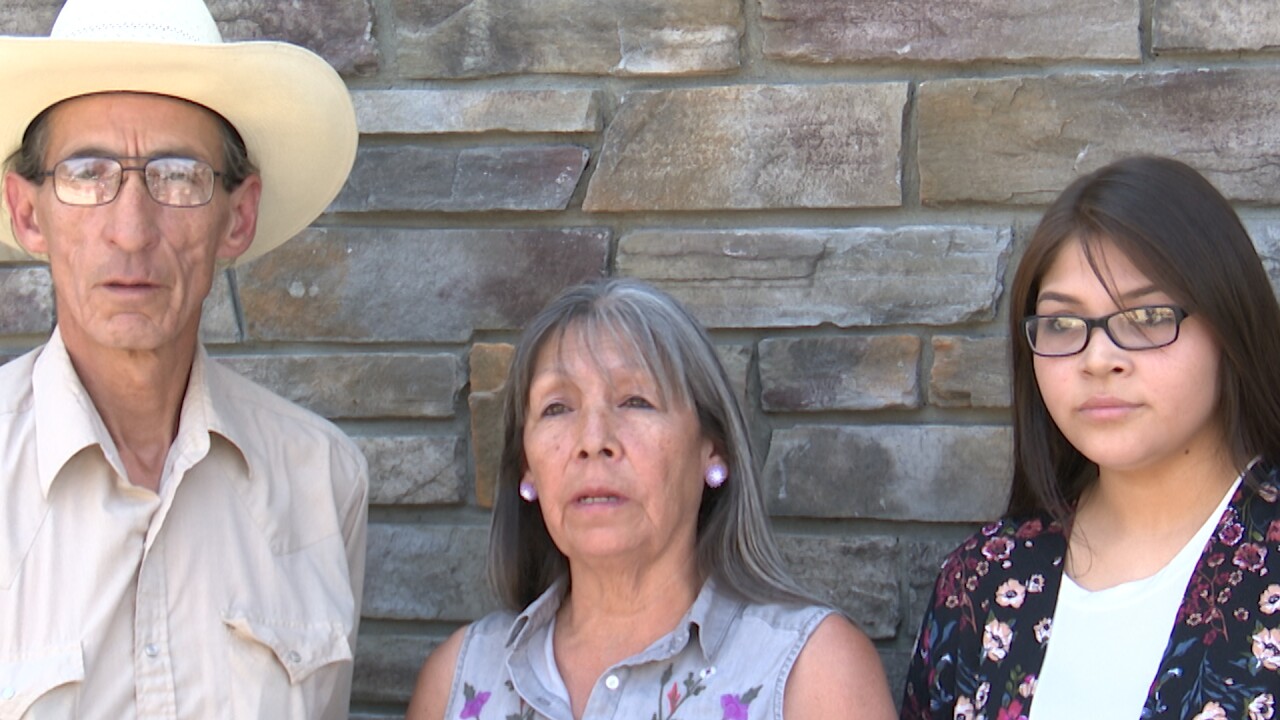 A federal judge Thursday denied a request for a jury trial in a 10-year-old lawsuit claiming the FBI routinely fails to adequately investigate crimes against Native Americans on Indian reservations.

But U.S. District Judge Sam Haddon of Helena did set a course to attempt to resolve the decade-old case, saying he would rule on the government’s request to dismiss it or hold a bench trial to settle disputed facts.

“It’s my job to get this ready for trial (if necessary),” he told lawyers in the case, after ruling on the jury issue.

The suit, filed originally in 2009 by Earline and Cletus Cole and their granddaughter, Precious Bearcrane, of Billings, says the FBI and one of its agents, Matthew Oravec, did not provide adequate law-enforcement to them or other Native American residents on the Crow Indian Reservation.

The Coles’ son, Steven Bearcrane, was shot and killed on a ranch on the reservation in February 2005.

The suit said Oravec and the FBI “refused to do anything but the most cursory investigation” of Bearcrane’s murder and decided that the killer, a white man, had acted in self-defense, and ignored evidence to the contrary.

Earline Cole told MTN News Thursday that she hopes the suit can lead to a reopening of the investigation of her son’s death.

“We would like some justice for Steven,” she said. “Where we are today in the case, the murder of Steven is almost invisible.”

Cletus Cole also said their lawsuit aims to improve law enforcement for all Native Americans living on reservations, who they believe have faced discrimination in the form of inadequate enforcement and investigations.

The suit says the FBI has violated Native Americans’ right to equal protection under the law, by not providing adequate law enforcement.

“Refusal of federal agencies, such as defendant FBI, to provide the same law enforcement services to Native Americans as provided to non-Native Americans has played a major part in creating the serious crime problem in Indian Country,” the suit said.

The FBI agent, Oravec, has been dismissed as a defendant in the case. Through a series of rulings in federal courts, the case has been narrowed to the question of whether the Coles and their granddaughter are being improperly denied benefits related to the U.S. Crime Victims’ Rights Act.

The Coles had asked to have a jury decide the case, but Jim Bartolotto, an attorney with the Civil Division of the U.S. Justice Department, argued against it Thursday, saying Congress had not authorized a jury trial in such cases.

Judge Haddon agreed, rejecting the request for a jury trial, and then set out a course to rule on the case or bring it to trial before him to decide.

The federal government has asked to dismiss the case. Haddon said he’ll decide whether to rule on that question without any further investigation of the facts.

However, he said if disputed facts in the record cannot be resolved, he’ll schedule a trial to settle those facts before ruling on the case.

The length of the case is due in part to separate issues within the lawsuit being appealed twice to the 9th U.S. Circuit Court of Appeals and once to the U.S. Supreme Court, which refused to hear the case.