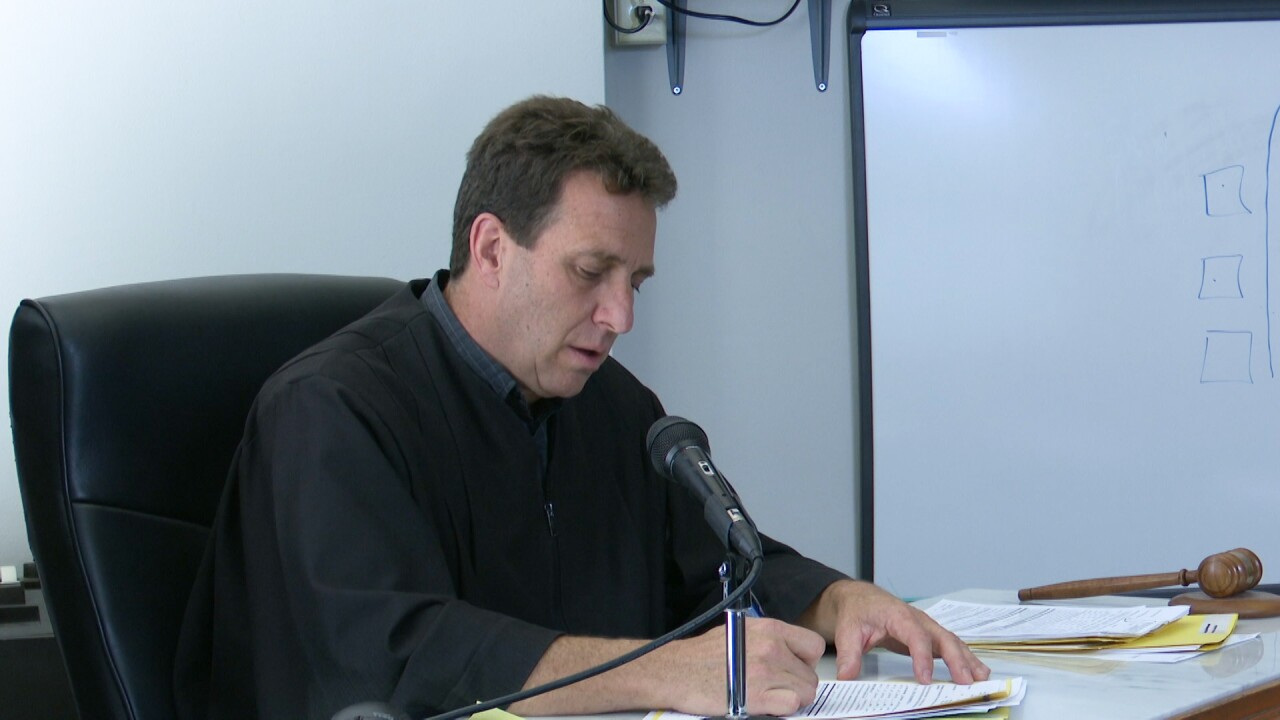 Lewis and Clark County’s justice of the peace has received an official reprimand from a state commission, after he admitted sending a politically charged email from his work account.

Last month, Justice of the Peace Mike Swingley agreed to a public reprimand order with Montana’s Judicial Standards Commission. As part of the disposition, he admitted his actions were an improper use of public resources and damaged the perception of his impartiality.

In January, Washington Post reporter Avi Selk posted on Twitter a copy of an email he received from Swingley’s county email address. It referred to Selk’s coverage of the “QAnon” theory.

“Whether Q is real or otherwise, there is a movement started by the hypothesis of a Q and somebody behind the scenes standing up for the average American citizen," the email said. “Patriots are uniting against people just like you. Your world of fake news and liberal agendas that give away our country to foreigners and protect the Clintons and Obamas is coming to an end. Wait for it........... you pathetic, snobby ass."

Swingley signed onto an agreement with the Judicial Standards Commission, along with commission chair and district court judge Mike Menahan and retired district court judge Ed McLean. He admitted his actions had violated the state’s canons of judicial ethics – specifically sections about avoiding activities that could undermine impartiality and not using court resources for anything outside official purposes.

In the disposition, Swingley agreed to accept the commission’s reprimand and said he would not publicly express political opinions while serving as a judge, or use his public email or office for political discourse.

Swingley told MTN Tuesday he thought the resolution was fair. He admitted he had made a mistake.