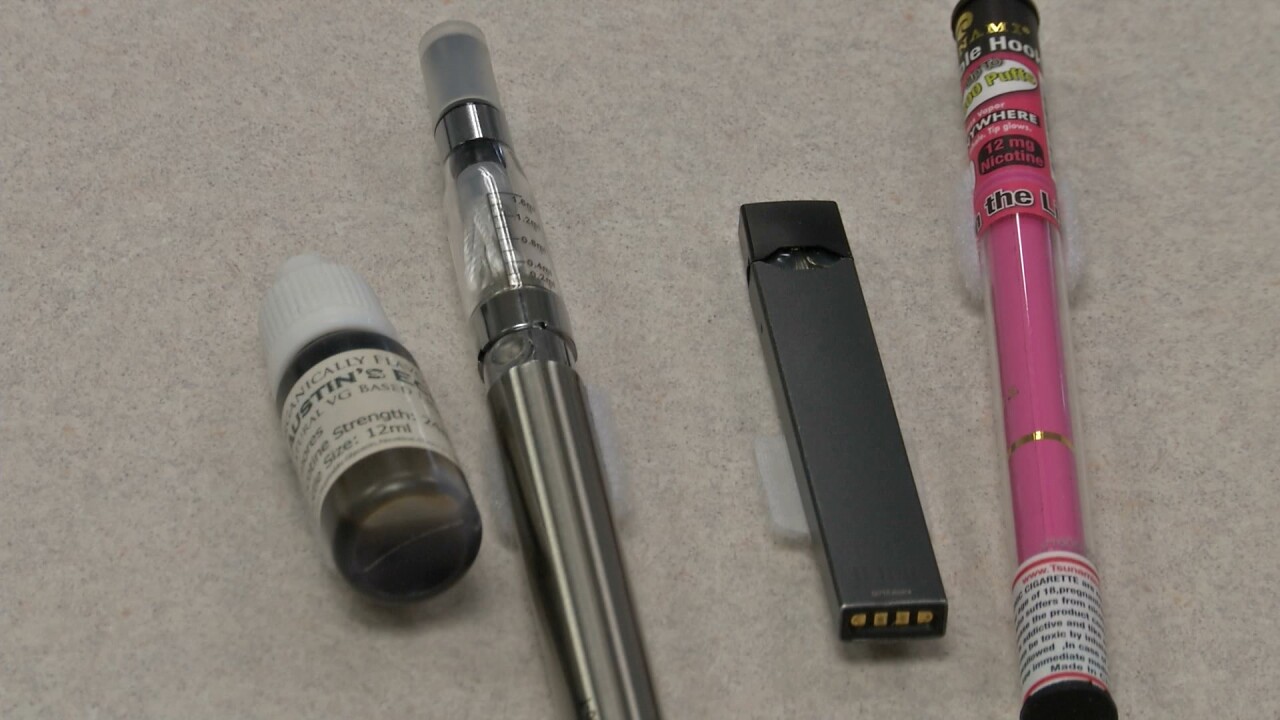 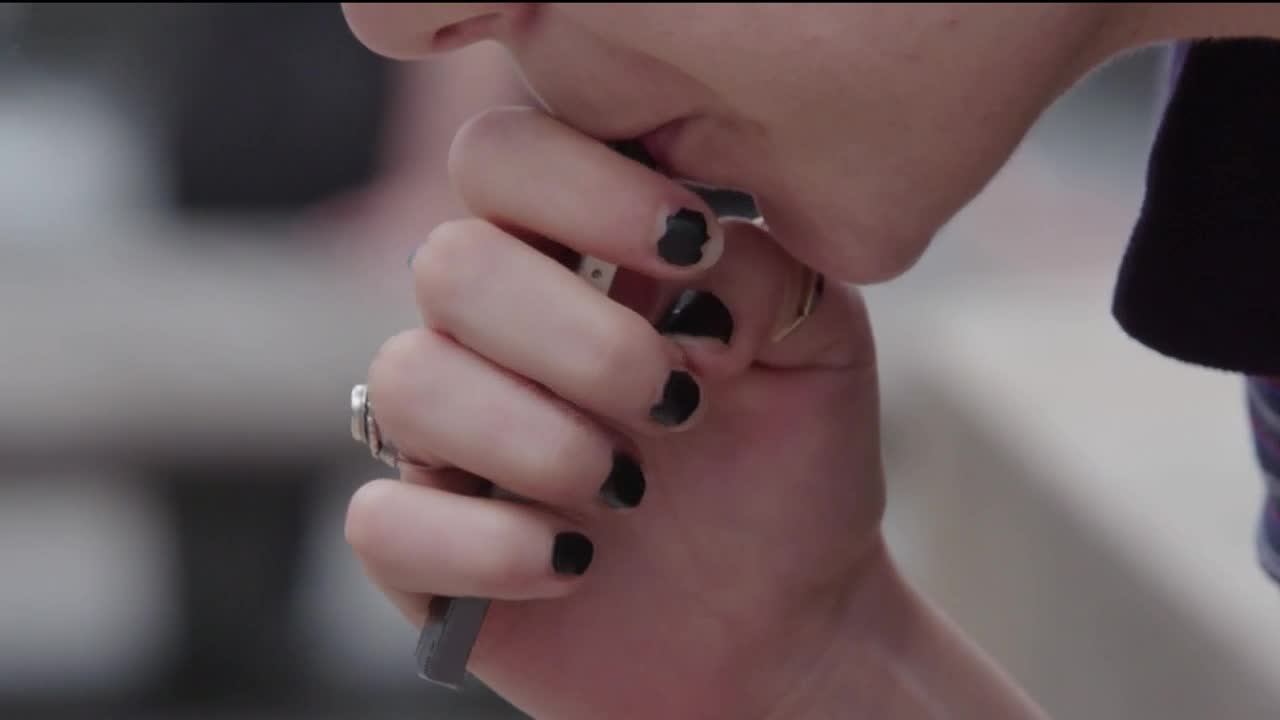 Montana public health leaders announced Tuesday they will propose a permanent rule change to stop the sale of flavored vaping products in the state.

The proposed rule, from the Montana Department of Public Health and Human Services, would ban the sale or distribution of any e-cigarette or other “electronic smoking product” that includes a flavor other than tobacco.

Leaders say Montana is still seeing an “epidemic” of underage vaping, and restricting flavors is the best way to keep young people from taking it up.

Nicole Aune, DPHHS’ Tobacco Use Prevention Program manager, pointed to data showing 58% of high-school-aged teens in Montana had tried vaping, and 30% had vaped in the last month. She said 70% of those said they used the products because they come in flavors.

“Action needs to be taken to address this youth e-cigarette epidemic, or else we’re going to continue to have a whole generation of youth who are addicted to nicotine,” said Aune.

The U.S. Food and Drug Administration issued its own restrictions on flavored vaping products in January, but they applied only to so-called “closed” vaping systems that use cartridges filled with liquid. The federal rules also exempt one additional flavor: menthol.

Aune said the proposed state rule would also cover vaping liquid that is added manually, as well as single-use, disposable vape pens. It also specifically includes menthol among the flavors it would ban.

This DPHHS rule proposal is likely to draw heated criticism from vaping advocates and vape shop owners. Several vape shops and their industry organization filed legal action against the emergency rule last year, though it was eventually allowed to go forward.

Owners say the vast majority of adult vapers also use flavored products. They said banning them would cause irreparable harm for their businesses and make it too difficult for adults who want to vape to help them quit smoking.

You can find a copy of the full rule proposal here.

DPHHS will accept written comment on the proposal through July 24. There will also be a public hearing July 16, held through remote conferencing.

If the department moves forward with the rule, the earliest it could take effect would be August.