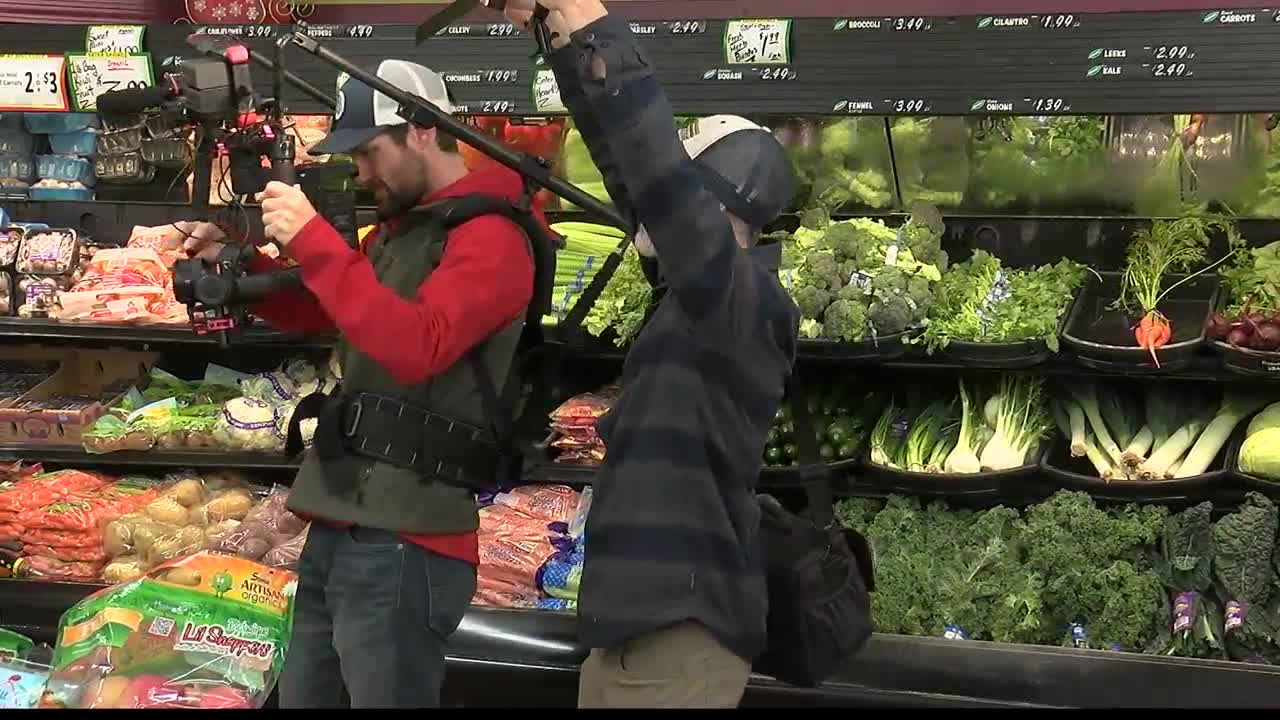 Montana has not had a tax incentive to make movies in the state since 2015.

But In July, a new incentive became effective and filmmakers hope it will bring more opportunities and better jobs.

House Bill 293, the Montana Economic Development Industry Advancement Act, was signed into law this spring. It gives back 20% of production expenditures to Montana film makers.

Montana Studios is a production company based in Hamilton, and now has the chance to film and produce a television show.

Marketing priducer Lynn-Wood Fields says her wages have just about tripled since the Act went into effect.

“The minute this passed, the jobs have gone up, and we have now one of the most competitive film incentives in the United States.”

On Friday, she and her crew shot a show called Dr. Chef, a cooking show with a chef, and a cardiologist. It shows the relationship between food and science.

"Part of the pilot is being shot right behind me," Fields says, "after this, it will be edited and sent to networks and streaming services."

She hopes it will become a full series.

“I am so busy here, it is wonderful. The ability to have this be my only source of income in Montana has been fantastic for my family,” said Nina Shyne Alviar wo has been a makeup artist for over 15 years.

She was also on the board for the MEDIA Act, and says one of the hopes is that it will expand tourism.

“What will happen as well, is that people will come here to shoot, and they come back for vacation,” said Alviar.

Fields says there has been some push-back, but overall reactions have been positive. She estimates there are 1,500 people working in the industry in Montana.

“I think we’re gonna see some real economic ripple effect throughout the state. The nice thing about film is that it's not just these productions you’re making or the filmmakers you’re hiring. It impacts grocery stores, coffee places, restaurants, film festivals, it’s got a beautiful ripple effect," said Fields.

Montana Studios will be celebrating shooting the first episode Saturday night by hosting a concert at Highlander Brewing from 6 p.m. until 8 p.m.