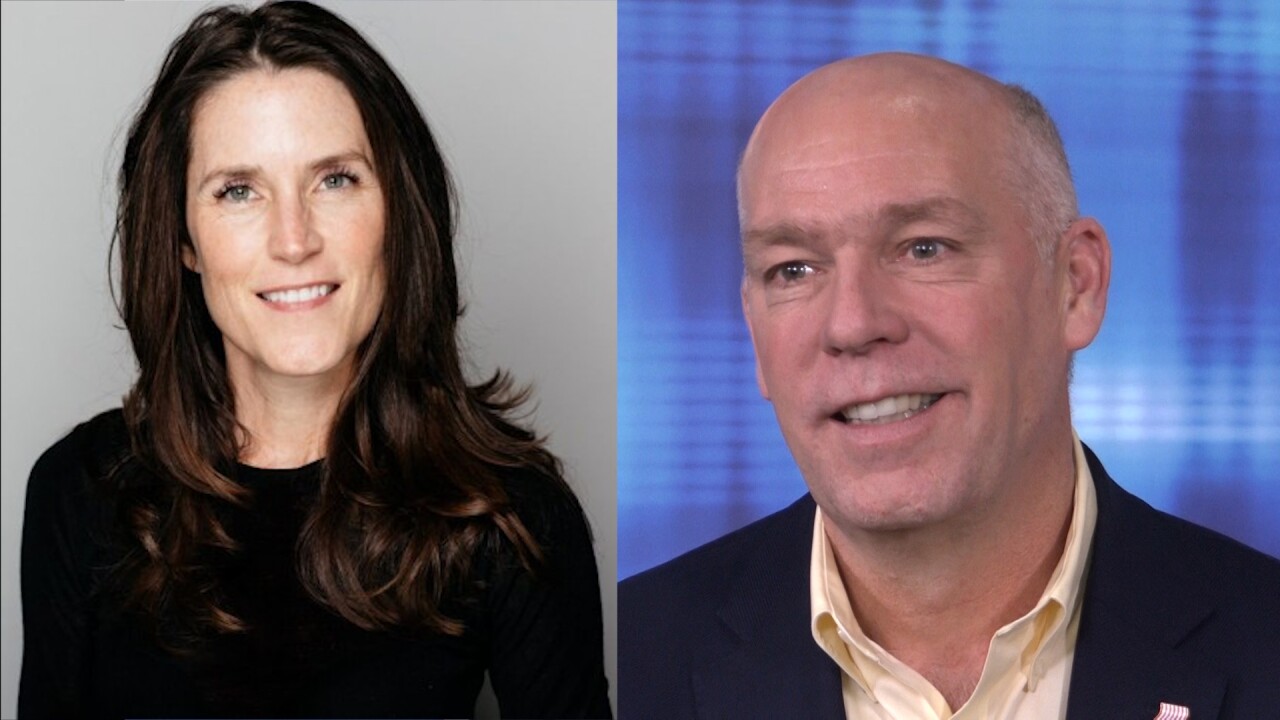 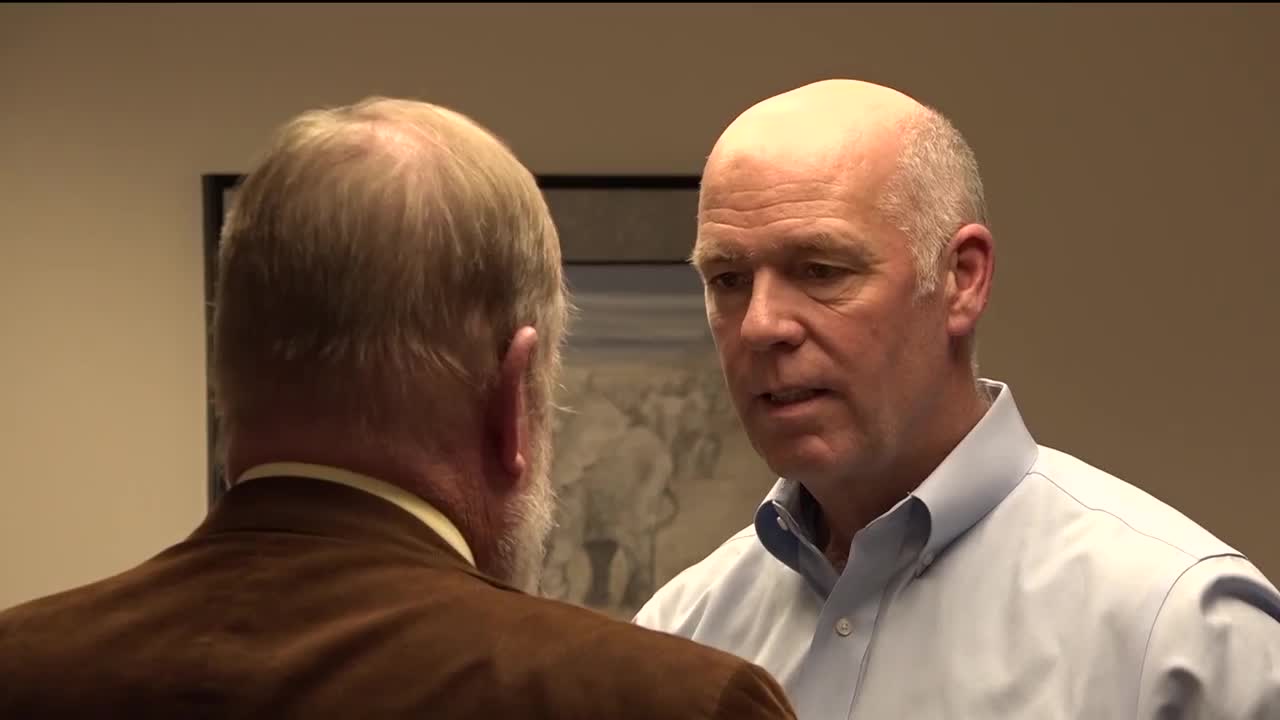 The field of candidates for Montana’s top statewide races in 2020 is already crowded -- but MTN News has learned that additional candidates are kicking the tires on at least two of those contests.

Earlier this month, an extensive telephone poll was conducted in Montana, asking a series of questions comparing Democrat Whitney Williams against Republican Greg Gianforte in the 2020 governor’s race.

Williams, a Missoula-based consultant and the daughter of former Montana Congressman Pat Williams and former state Sen. Carol Williams, confirmed Tuesday that she's considering running for governor but hasn't made a decision.

"I love Montana and will decide soon on how I can best be of service," she said.

And in Montana’s 2020 U.S. Senate contest, MTN has learned that at least one, and possibly two additional Democrats are considering whether to enter the race for the nomination to challenge incumbent Republican Sen. Steve Daines.

One of them is a state district judge, sources said -- but none of the potential candidates could be reached for comment, and MTN couldn’t confirm their potential interest in the race.

Three Democrats already have declared their candidacy in the attempt to defeat Daines, but none is well-known among voters: Outdoor writer Jack Ballard of Red Lodge, Helena Mayor Wilmot Collins and U.S. Navy veteran John Mues.

And the biggest Democrat whose name usually comes up in discussion of the Senate race -- Montana Gov. Steve Bullock -- continues to make it clear that he’s not interested.

Without a well-known opponent, Daines remains a favorite to win re-election next year.

MTN obtained an audio copy of the telephone poll conducted in early August, that asked questions primarily about Williams and Gianforte.

The poll described both of their backgrounds and asked respondents their opinion of each and who they might support, for governor in 2020.

The poll also tested pro- and anti- messages directed at both Williams and Gianforte, and asked those polled how the messages might affect their support.

For example, Williams was described positively as “a businesswoman and a capitalist who believes strongly in the ability of the private sector to solve problems,” and who wants to help bring development to rural Montana.

But the poll also asked voters whether they would be “troubled” by Williams’ past work and association with Hillary Clinton, and if they heard that she was “a promoter and lobbyist for the rich and famous.”

Williams is the founder of williamsworks, a consultancy that has worked with corporations and philanthropists on a variety of projects around the world. She also established the East Congo Initiative in 2010, that provides grants for “community-building initiatives” in the Democratic Republic of Congo in Africa.

The poll alternately described Gianforte as someone who worked closely with President Trump to cut regulations and taxes -- or, as someone “not born in Montana,” who “cares about millionaires like himself” and who gave millionaires a tax cut, “adding to the deficit.”