MT Green Party candidates: One says, `don’t vote for me’ 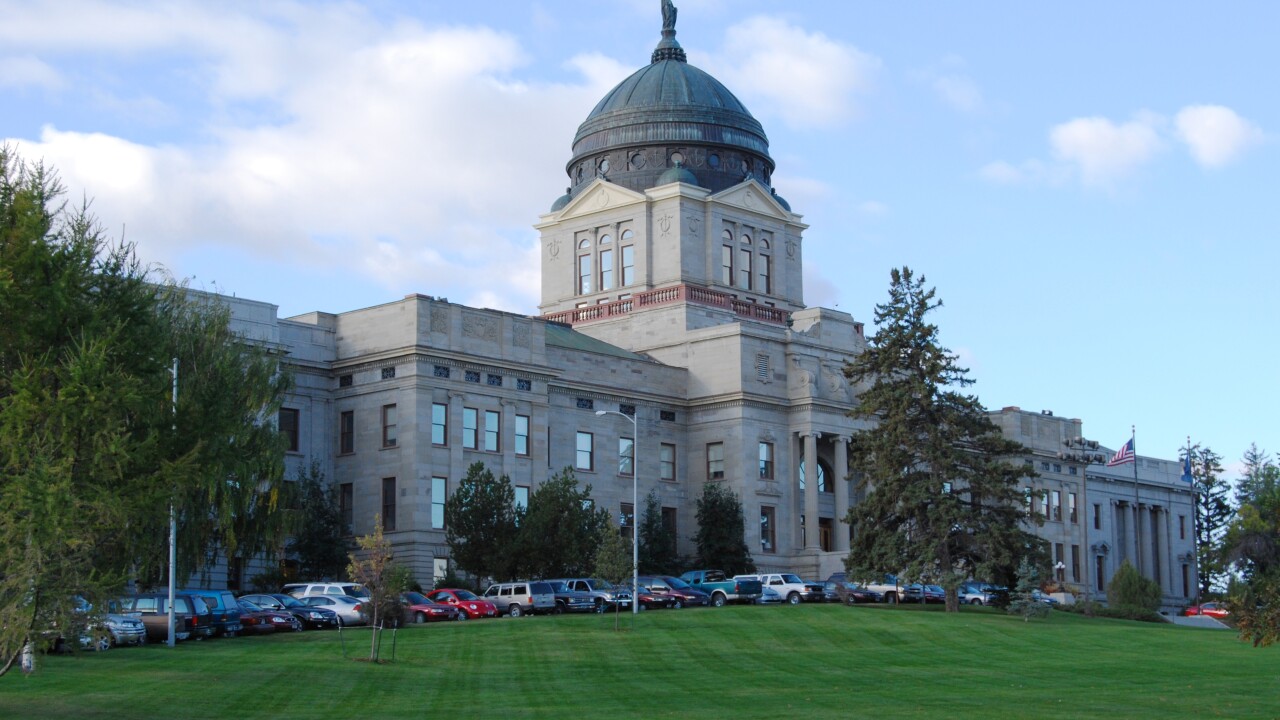 Dennis Daneke, one of two Green Party candidates in Montana’s 2020 U.S. Senate race, has a message you won’t hear from many candidates: “Please do not vote for me.”

But he also doesn’t want anyone to vote for his Green Party primary opponent, Wendie Frederickson, whom he says was recruited to siphon votes away from Democrats in the general election.

Daneke, a retired professor of sustainable construction technology who lives in Lolo, says he was essentially recruited by Democrats to defeat Frederickson in the Green Party primary – and, then, once on the general election ballot, he might withdraw from the race.

“There is no reason for me to be on the ballot,” he told MTN News in a recent interview. “I don’t want anybody wasting their vote.”

Such are the oddities of the last-minute qualification of the Green Party for Montana’s 2020 ballot – an effort, as revealed this week, that was financed by the Montana Republican Party.

The Montana Green Party has said it had nothing to do with the qualification of its party, and the state Democratic Party denounced the effort as “election fraud” perpetrated by the GOP, to draw votes away from Democrats in the general election.

Meanwhile, six people – including Daneke and Frederickson – have filed to run as Green Party candidates.

The highest-profile contest is the U.S. Senate race, where Republican U.S. Sen. Steve Daines is expected to face off this fall against Democratic Gov. Steve Bullock.

Libertarian Susan Good Geise, a Lewis and Clark County commissioner, is also in the race – and, the Greens will have a June 2 primary contest between Daneke and Frederickson, to pick their nominee.

Daneke told MTN News that on March 9, the last day of candidate filing, a Democratic friend called and told him that Republicans had recruited a Green Party candidate in the Senate race, with the intent to hurt Bullock.

“We didn’t want that Green Party candidate to get on the general-election ballot because she was unopposed, so I went online and filed,” he said.

Frederickson is a former auditor at the state Department of Public Health and Human Services, who has said the Bullock administration created a “hostile work environment” for employees who raised questions about alleged fraud and mismanagement of public money.

Daneke said he understands that she believes she was treated unfairly by the Bullock administration before leaving her job, but that “the polling booth is not the place to fight grievances.”

Frederickson did not reply to an email asking for a response.

Daneke said he’s a member of the Green Party, agrees with its platform, grows most of his own food, and powers his home with solar power.

“If you really want to vote green, vote for the green guy,” he said.

Still, Daneke said if he wins the primary election, he may withdraw from the general election ballot, so he doesn’t pull any votes away from Bullock in a close race.

Davis, the attorney general candidate, told MTN News that he’s been a registered Democrat, has worked on Democratic campaigns in Montana and “believes strongly in many principles of the Democratic Party.”

But, he said the party has “mellowed” and “deviated from the needs of the time” and that he believes the Green Party is the “wave of the future, in many respects.” He said he lives in a home that is heated without fossil fuels or electricity.

Davis said he’s never run for office before, and is still formulating his campaign plans.

Gibney, the House candidate, told MTN News that he’s not a fan of Democrats, “Republican in name only” or, for that matter, parts of the Green Party platform.

Gibney said candidates shouldn’t have to “toe the party line,” and that he’ll be rolling out some of his ideas soon.

Marbut, who’s running in Senate District 47, which includes parts of Missoula and Lake counties, is known primarily as the president of the Montana Shooting Sports Association, a gun-rights group.

He’s run for the Legislature before as a Democrat, Republican and Independent. He also said in an email that he lives in an energy-efficient home that he built himself, with solar power, and has perhaps more “green” credentials than any other candidate.

But, in emails to supporters, he’s also poked fun at his own candidacy, saying that gun owners are doing their part for climate change by using “smokeless powder.”

Barb did not return telephone or email messages.