Thousands of Montanans could go uncounted 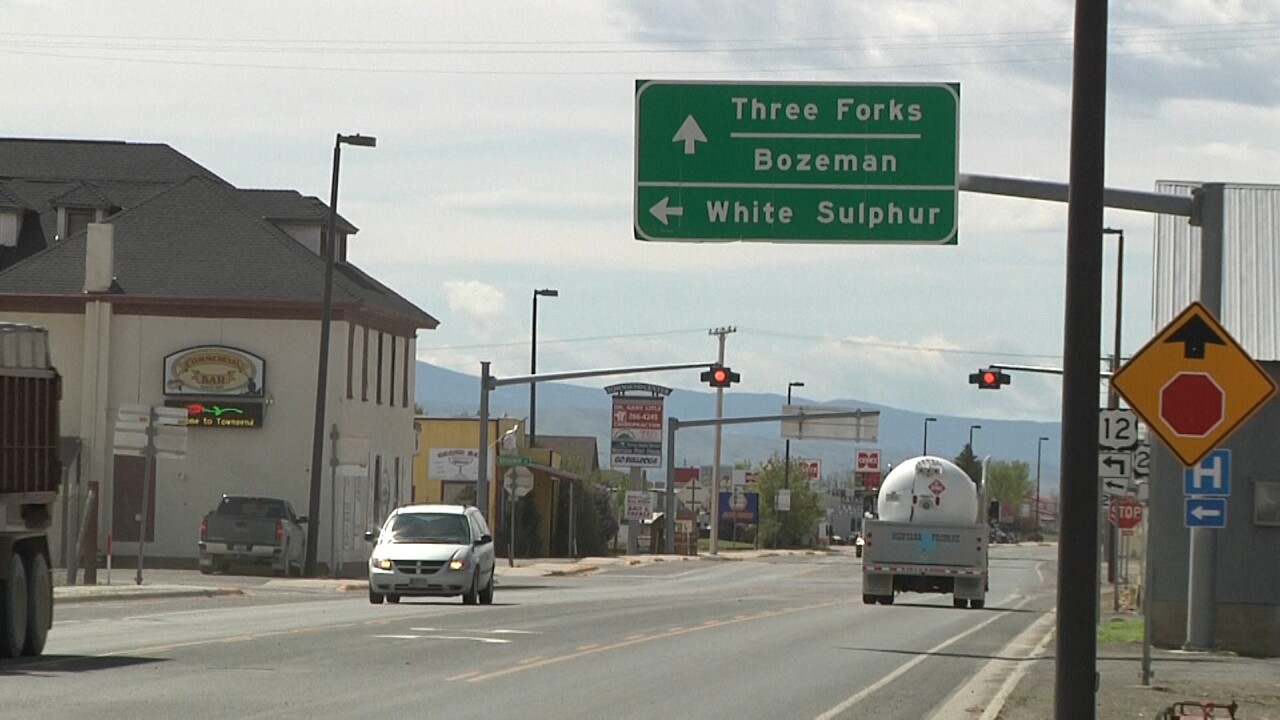 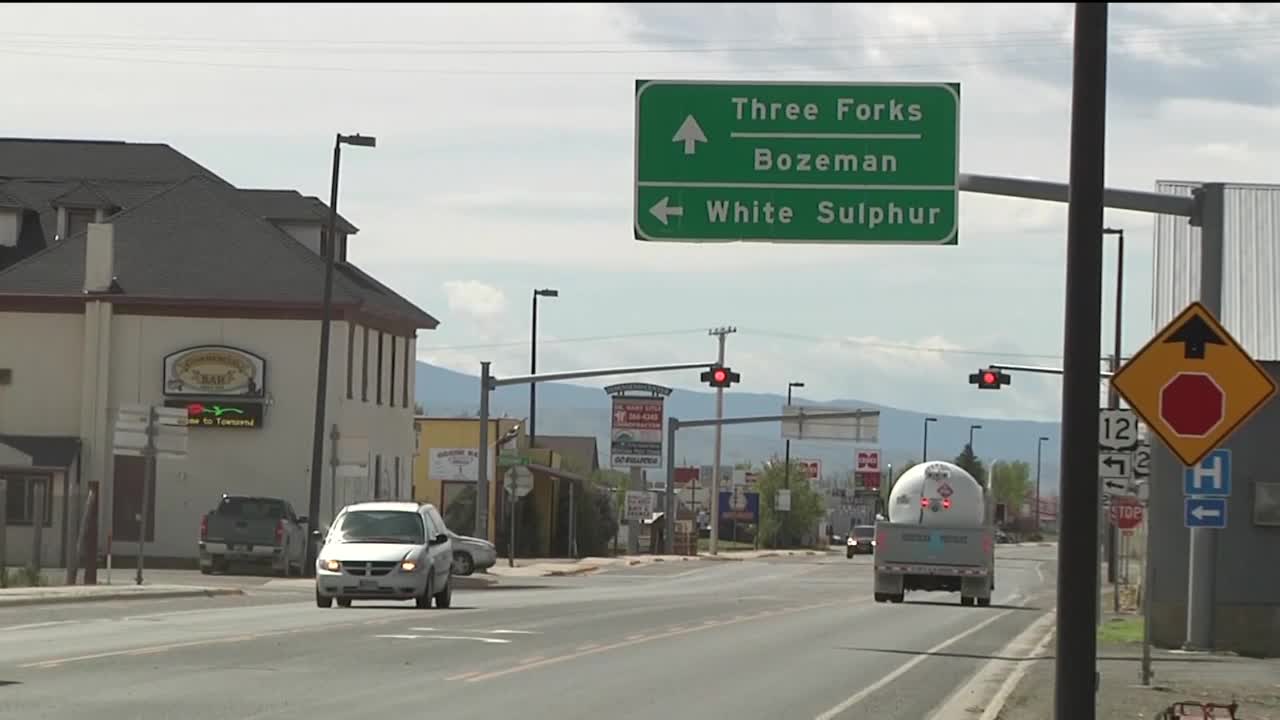 Montana officials are raising the alarm over a new, earlier deadline for completing the 2020 U.S. Census, saying it will leave thousands of Montanans uncounted.

The U.S. Census Bureau said Monday it will stop its counting efforts Sept. 30, instead of a previously announced deadline of Oct. 31.

Montana’s two U.S. senators, Gov. Steve Bullock and others this week said the earlier deadline means many Montanans won’t be counted, likely costing the state a new congressional seat and hundreds of millions of dollars in federal aid over the next decade.

They’ve urged the U.S. Census Bureau to reconsider or asked Congress to move back a deadline for submitting the data, in the wake of counting difficulties brought on by the coronavirus pandemic.

Cooney said only about 57 percent of Montana households have responded to initial Census requests to be counted – one of the lowest response rates in the nation.

The low response is due to the rural nature of Montana – as many as 25 percent of the state’s household don’t have an address that received an initial notice – and the pandemic that has limited Census field workers from contacting citizens directly.

The state has contracted with several groups to help reach Montanans who’ve not replied, but those plans are geared toward the original Oct. 31 deadline, Cooney said.

The Census Bureau said Monday it will stop its field-data collection efforts on Sept. 30 and any “self-response” options for citizens, so it can meet its legal deadline of Dec. 31 for compiling the data.

In a press release, the bureau said it will continue with a “robust field-data collection operation” and will “improve the speed of our count without sacrificing completeness.”

The bureau mailed notices earlier this year to citizens, telling them how to be counted, but it does not send notices to post office boxes or rural route addresses. Cooney said as many as 25 percent of Montanans are among those without street addresses.

In a letter to U.S. Senate leadership, Sen. Steve Daines, R-Mont., urged the Senate to extend the data-submission deadline past Dec. 31, so the count could continue until Oct. 31, as originally planned.

“Nearly half the households in the state have yet to be counted,” he wrote. “The problem is especially alarming on our tribal lands, where the response rate is as low as 5 percent in some areas, and many residents only recently received invitations to participate.”

The state Districting and Apportionment Commission, which will redraw Montana’s legislative districts based on the 2020 Census, also sent a letter Tuesday to all three members of the state’s congressional delegation.

“The people of Montana and the rest of the nation deserve to be represented in accordance with an accurate count of every person living in the United States,” she wrote.