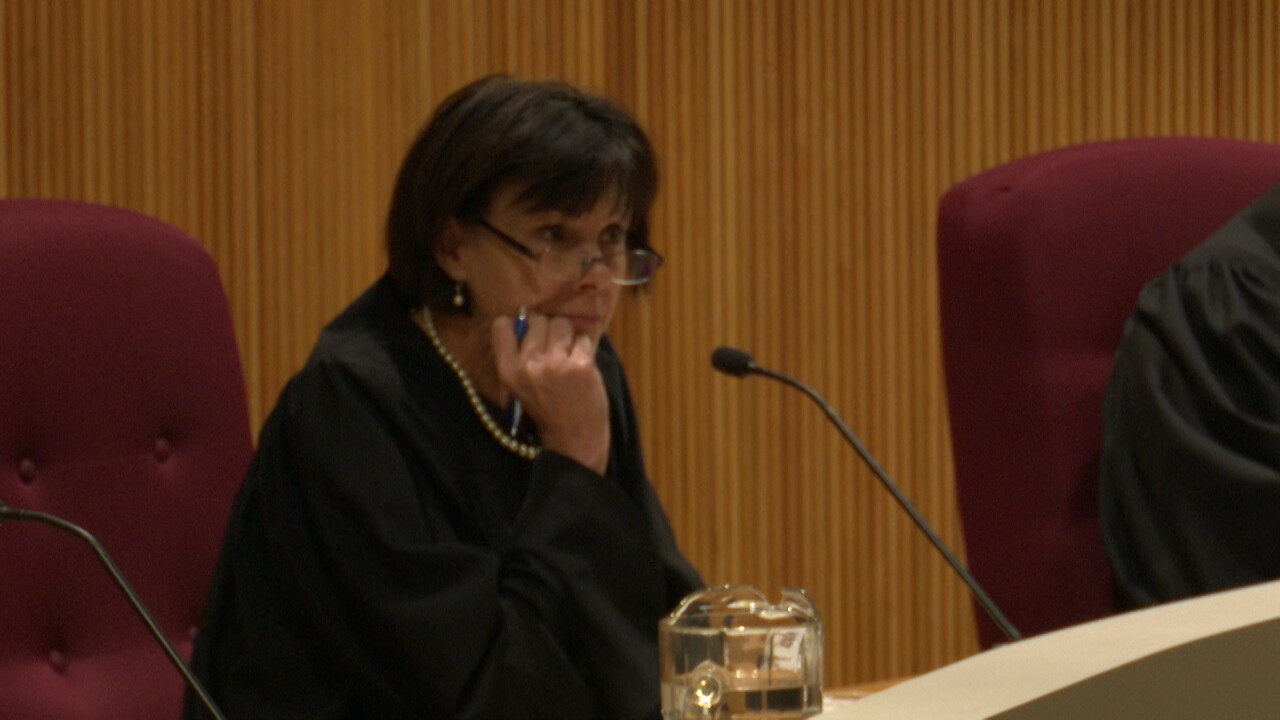 Montana Supreme Court Justice Laurie McKinnon, who announced five months ago she would not run for re-election for a second term, said Sunday she’s changed her mind and will be running in 2020.

McKinnon told MTN News that while she initially wasn’t looking forward to another potentially partisan campaign, she decided that wasn’t a good-enough reason not to run.

“I just feel like it’s a cop-out not to go forward on an election, just because that part of the job is unpleasant,” she said.

McKinnon, 59, first won election to the court in 2012. Supreme Court justices in Montana are non-partisan, but conservatives and business groups lined up behind McKinnon in that election against attorney Ed Sheehy, who was supported by many Democrats and liberal-leaning groups.

McKinnon is usually seen as part of the conservative wing of the closely divided, seven-person Montana Supreme Court, but has been a swing vote on some split-decision cases.

She told MTN News she doesn’t consider herself a partisan person and that her approach to the job is to uphold the “rule of law.”

McKinnon also said her resolve to run was bolstered by her attendance this week at the Appellate Judges Education Institute’s annual conference in Washington, D.C.

“They kind of poured a little cement down my spine,” she said.

The conference is sponsored by the Bolch Judicial Institute, which is affiliated with the Duke University law school. The conference’s keynote speaker last week was U.S. Supreme Court Justice Neil Gorsuch, who was appointed to the bench last year by President Trump.

The two top vote-getters in the June 2020 primary will advance to the general election next year. Supreme Court justices serve for eight-year terms.

McKinnon said she enjoys the job and wants to continue “applying the rule of law in a nonpartisan way.”

McKinnon grew up in Baltimore and earned her law degree from the University of Baltimore. She moved to Cut Bank in 1995 and served as a prosecutor for Teton and Glacier counties before winning election as a state district judge in 2006.