Third of six Republicans in the race to pay filing fee 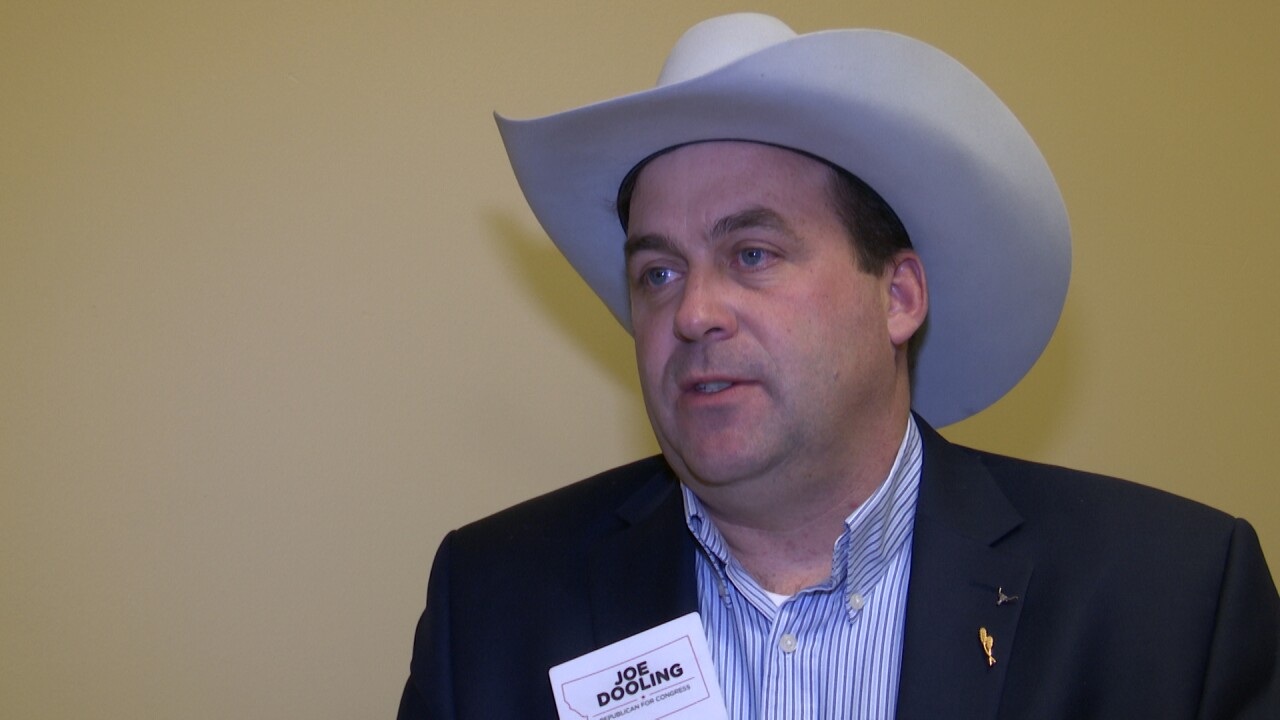 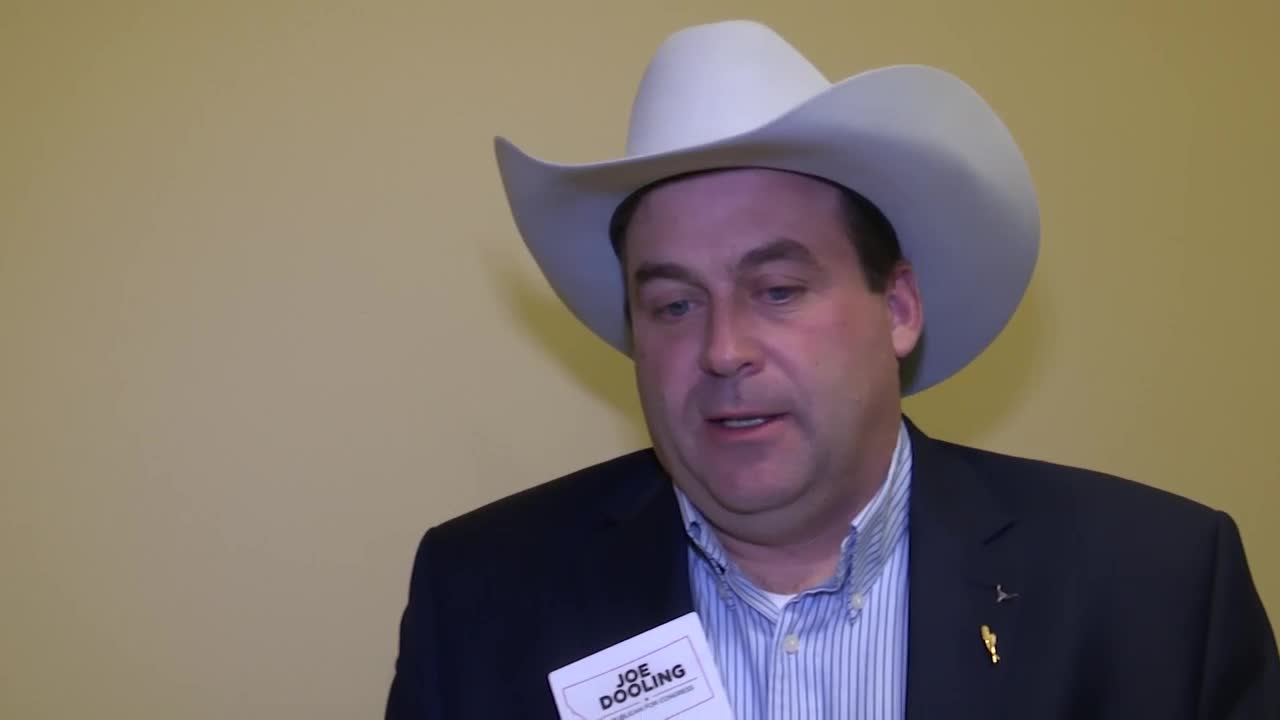 Republican Joe Dooling, a farmer and rancher from Helena, on Thursday became the third Republican and fourth candidate overall to file for Montana’s open U.S. House seat in 2020.

Dooling, 44, noted that he’s the only working farmer and rancher in the race – and said he’d like to win the seat and build some seniority for an office that has seen plenty of turnover lately.

“I think what resonates with people out there, is I don’t want to be the senator or the governor,” he told MTN News before he paid his filing fee. “I’m just going to be our congressman and serve for a period of time so we can build up some leadership and get some of those, wants, needs and wishes from the federal government.”

The seat – Montana’s only one in the U.S. House – is open because incumbent Republican Greg Gianforte is running for governor this year.

Dooling paid his filing fee in person at the secretary of state’s office in the Capitol and had a political colleague by his side – his wife, state Rep. Julie Dooling, who filed to run for re-election.

The only Democrat filing so far is former state lawmaker Kathleen Williams, who lost the 2018 race for this seat to Gianforte.

Two other Democrats are in the hunt as well: Simms rancher Matt Rains and state Rep. Tom Winter of Missoula.