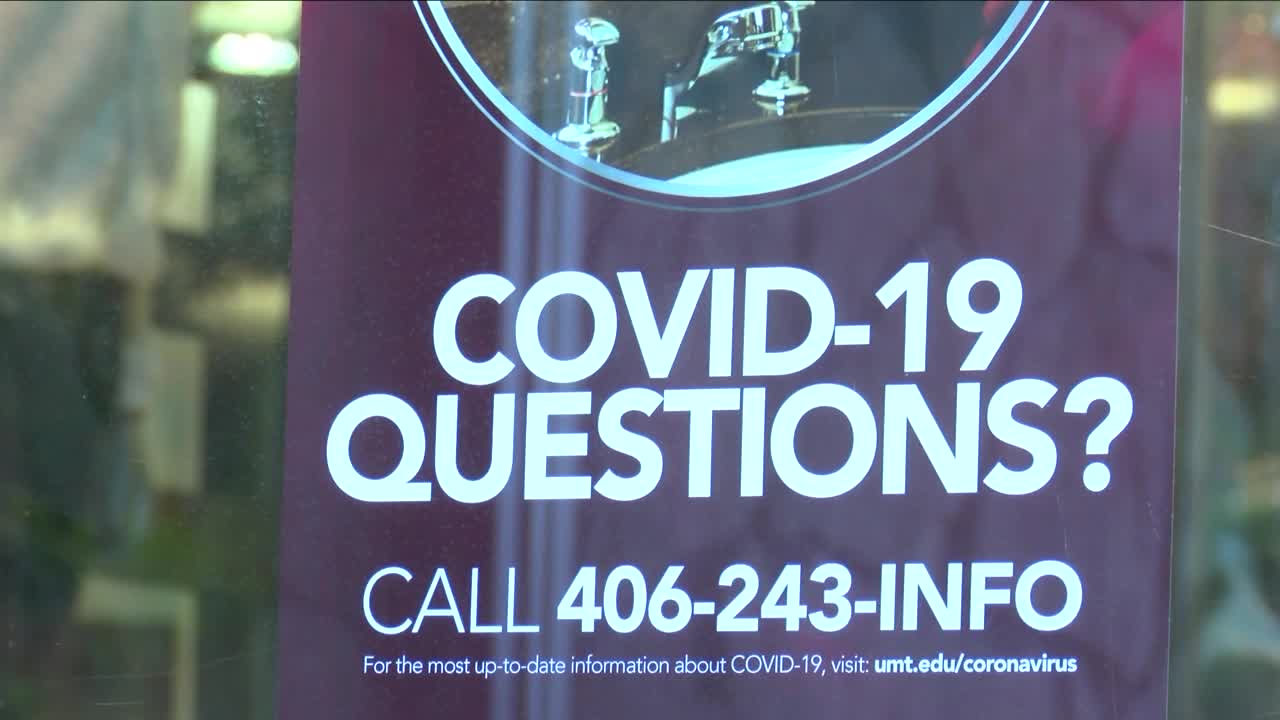 As COVID-19 cases climb across the state, a northwest Montana medical expert took to social media to inform people on how they can help stop the surge.

A Clark Fork Valley Hospital Physician’s Assistant, Nick Lawyer, took to Twitter on Monday urging Montanans to get tested for coronavirus if you’re feeling symptoms. The advice follows a spike in the number of positive cases in recent weeks.

“In addition to seeing a lot more cases over the last three weeks, we are also seeing a lot more positive tests which means we’re probably are not even catching the true number of cases present in our communities around the state," Lawyer said.

“The number of positive cases we’ve had over the last seven days means we really need to be testing upwards of about 6-thousand tests per day. We’re only testing in the range of 3-thousand to 4-thousand," said Lawyer.

He believes it’s no coincidence that the dramatic rise in cases is due, in large part to schools and universities opening up the classroom to students once again.

He also believes that with the number of cases slowing down across the state when masks were first mandated, that some may be getting lackadaisical, thinking COVID isn’t as big of a threat as it once was. Lawyer said he believes we need to adjust our mindset.

“What we have to find a way to do is really understand and develop that culture of, we need more people to be willing to get tested if they’re feeling sick.”

He added the sooner you can get tested when feeling symptoms, the better.