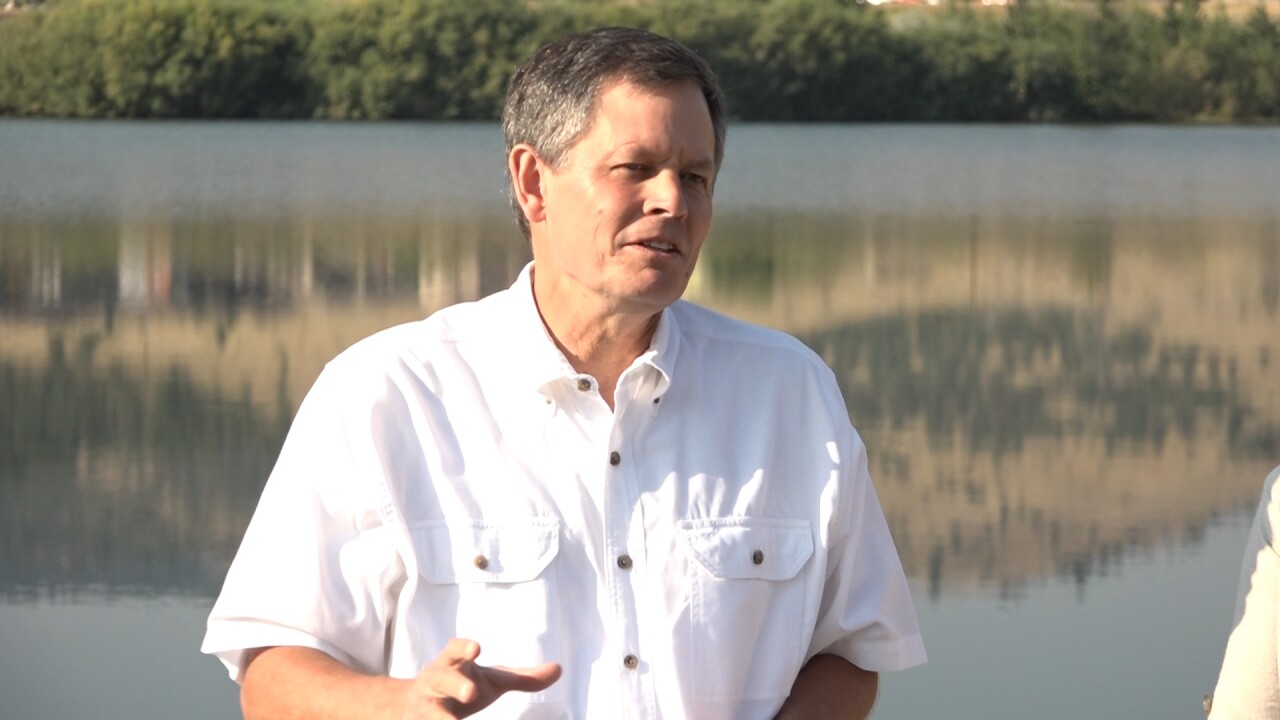 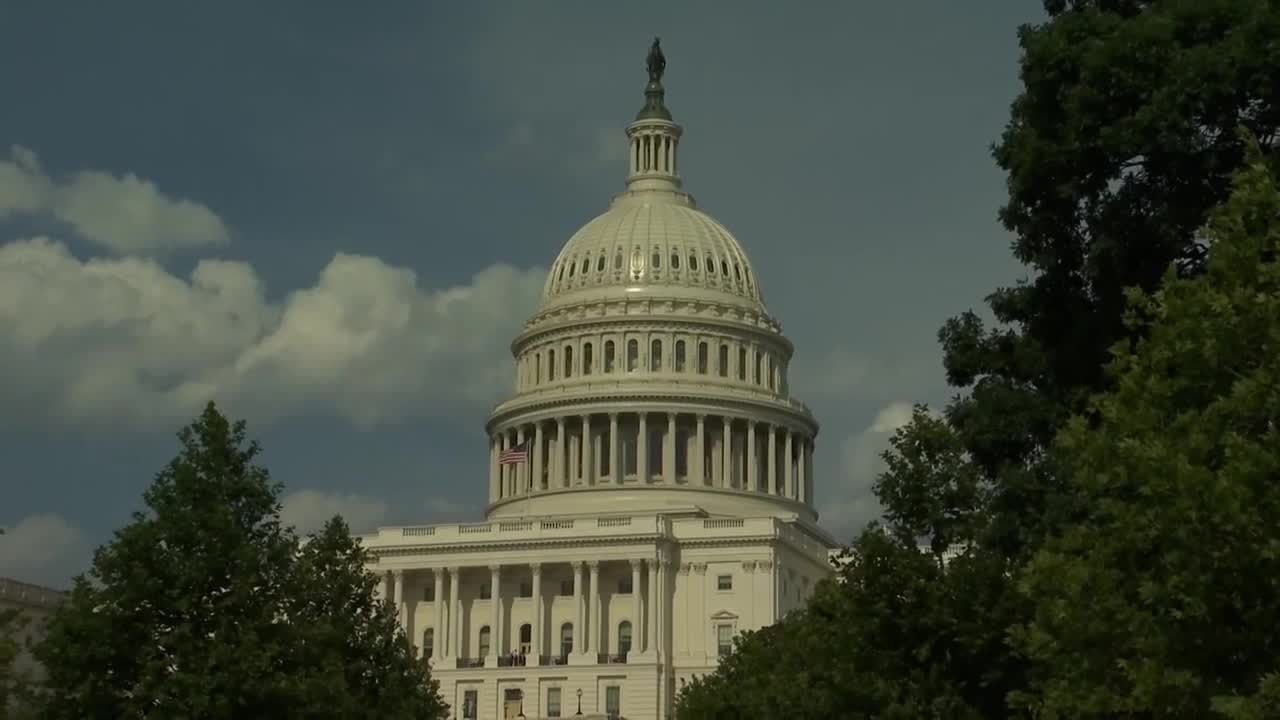 A U.S. Senate committee Tuesday advanced a bill to fully fund the Land and Water Conservation Fund, with the support of Montana Sen. Steve Daines, who called it a possible breakthrough to achieving the long-sought goal.

Daines was among Republicans on the Senate Energy and Natural Resources Committee to vote for the bill, which passed out of committee on a 13-7 vote.

U.S. Sen. Jon Tester, D-Mont., also called on Senate Republican leadership to bring the bill to the floor -- where he predicted it would pass overwhelmingly.

Speaking with Montana reporters Tuesday, Daines said the bipartisan vote is a good step toward getting the $900 million-a-year measure through Congress.

Tester also said in a statement that he would be pushing for its passage, "to preserve and protect the public lands that make our state the Last Best Place."

The panel also passed out a separate bill to finance deferred maintenance at national parks, the price tag for which is nearly $12 billion, Daines said.

The Land and Water and Conservation Fund, financed by federal oil-and-gas royalty payments on offshore drilling, helps pay for everything from fishing-access sites to city park improvements.

Earlier this year, Congress permanently authorized the fund. Now, the push is on to “fully fund” its annual budget of $900 million, he said. The fund technically has the money, but the full annual amount has never been approved to be spent for conservation and water projects, Daines’ office said.

Daines, a Republican running for re-election in 2020, said he’s been involved in several successful conservation bills affecting Montana since he became a congressman in 2013 – and that bipartisanship has played a key role in every effort.

A Senate floor vote on the LWCF bill has not been scheduled.

Daines also said LWCF has plenty of grassroots support because it pays for a wide array of conservation and public lands-related projects.

“Sometimes this is ballparks, it’s playgrounds,” he said. “It’s parks within some of our cities in Montana. And so the unique fact about the fund is that it’s very, very diverse. More often than not, you get strong grassroots support for these projects. They’re truly bottom-up kind of driven support.”

Daines noted that the fund has been financed an average of $420 million a year since Trump has been president and was funded about $339 million a year under President Barack Obama.