Target shooting likely cause of wildfire near Great Falls 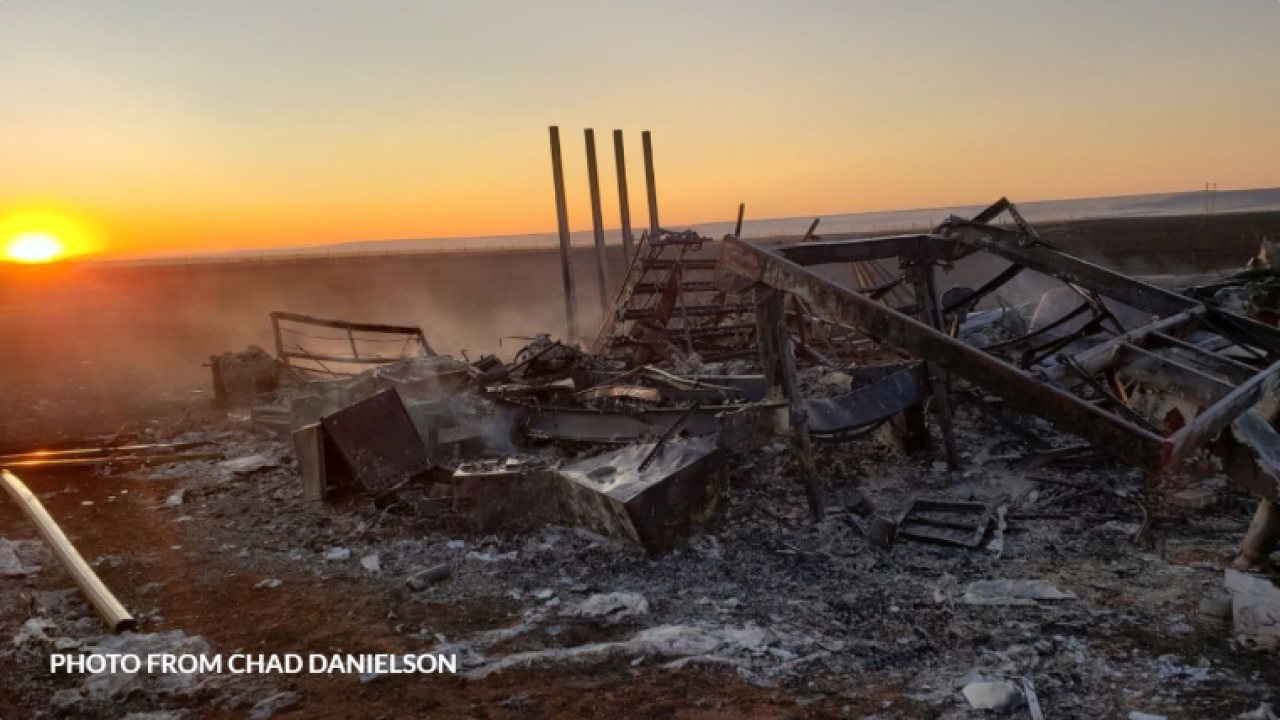 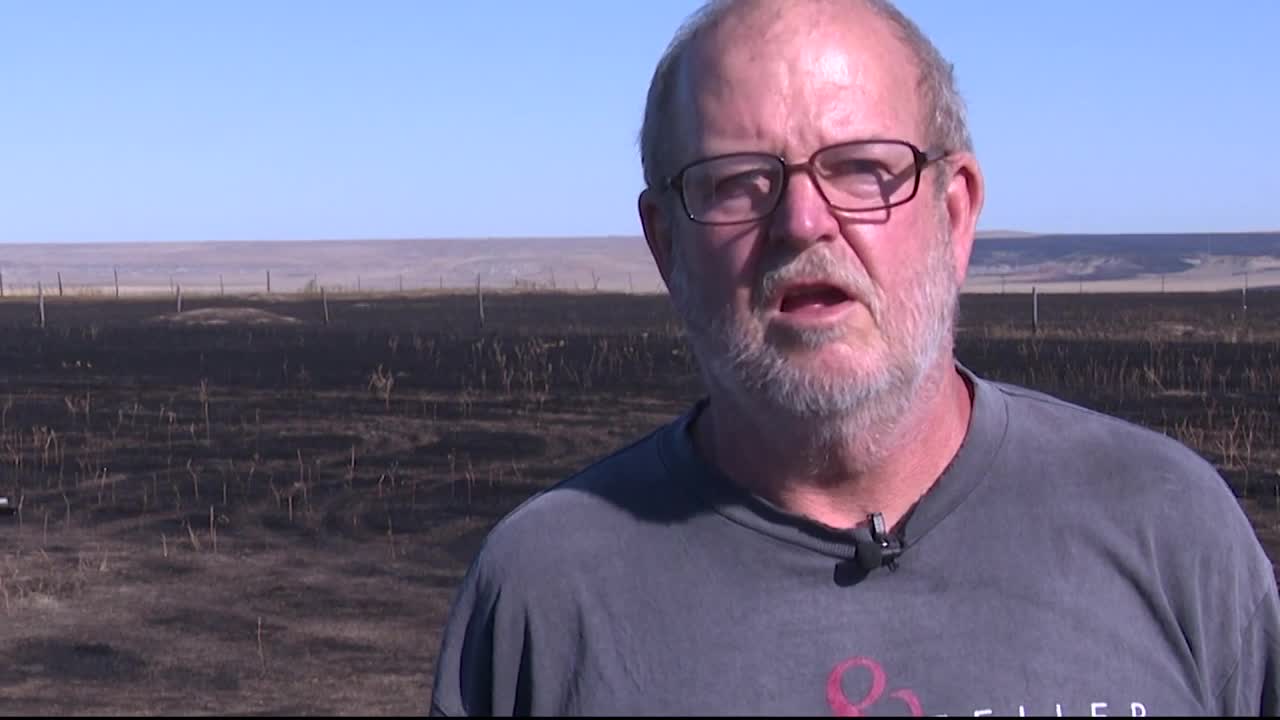 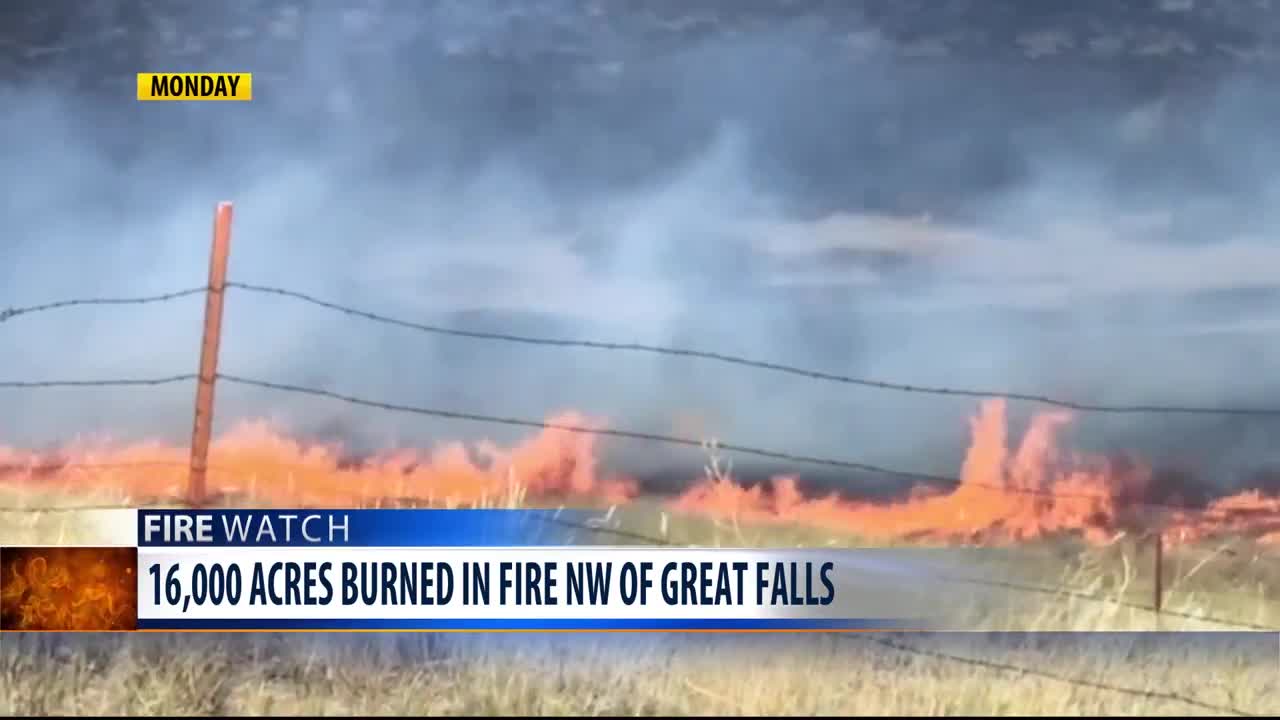 GREAT FALLS - The Cascade County Sheriff's Office said in a press release Wednesday the Labor Day wildland fire north of Great Falls burned an estimated 16,000 acres and may have been caused by target shooters.

The fire was reported just after 1 p.m. Monday when dispatch received a 911 call from a male stating a fire had started on grassland near mile marker 9 on Stuckey Road.

Deputies were sent to begin evacuation notifications. The fire had already spread to more than 50 acres and threatened the four homes on Thunder Road. The fire then spread southeast.

A sheriff's deputy then made contact with the original 911 caller who said he and two other males had been target shooting with steel targets and Tannerite, which is an explosive target, according to the sheriff's office. All three males admitted using the Tannerite in the middle of the field. The three are cooperating with the investigation and it was unclear if they will be charged.

As the fire spread, deputies began to give emergency evacuation notices for residents of Cove Lane and Golden Valley Loop.

At around 7 p.m., the sheriff's office announced the fire had been contained and residents were allowed back onto their properties. There were no injuries reported.

The fire also damaged several utility poles in the area, causing a power outage for hundreds of people stretching to Sun Prairie, Vaughn, and Power. Power was restored within two hours by NorthWestern Energy.