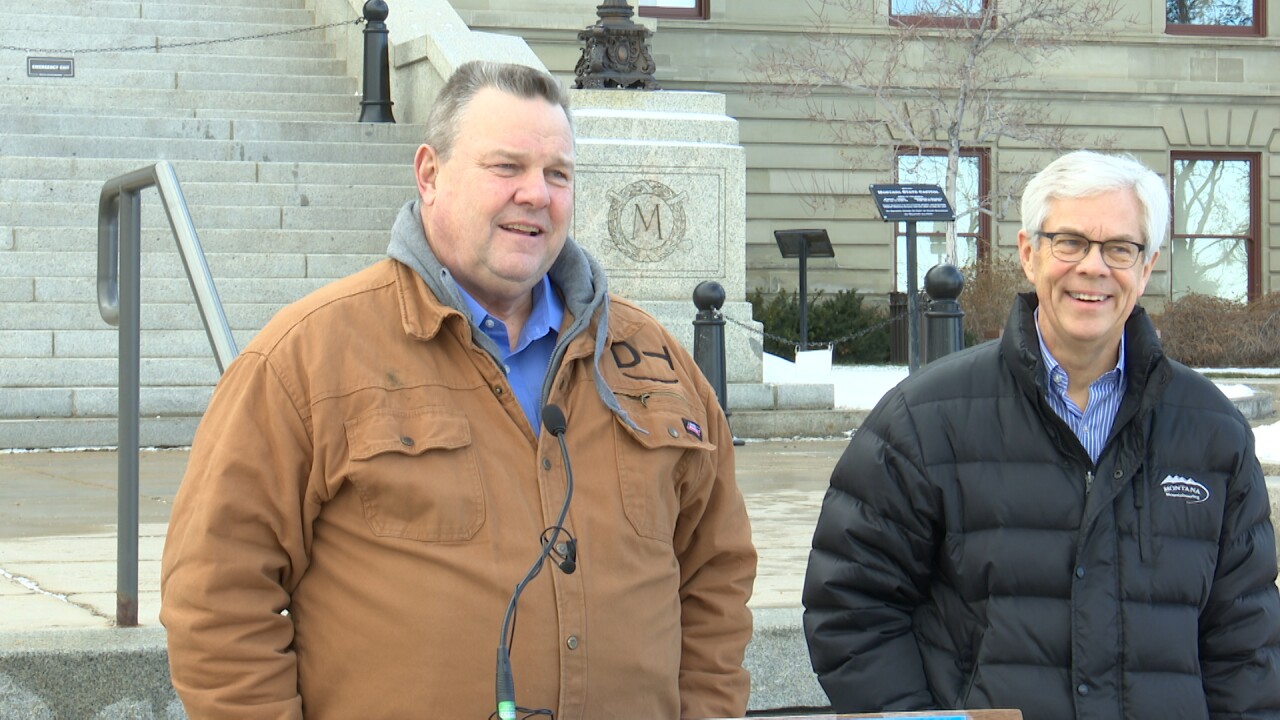 “And he’s not just somebody who will sit around and talk about it. He rolls his sleeves up and he gets things done.”

Cooney, 65, is one of four Democrats vying for the nomination to run for governor in 2020, to succeed his boss, Democratic Gov. Steve Bullock.

Bullock, who also has endorsed Cooney, can’t run for re-election because of term limits.

Tester said he first met Cooney more than 20 years ago, when Cooney was the first statewide elected official to offer help in Tester’s 1998 run for the state Senate, in Big Sandy.

“He came up and did an event for me and really got my campaign going,” he said. “Mike came in and said, `What do you want me to do? I’ll help any way I can.”

Cooney was secretary of state at the time. Cooney and Tester later served together in the state Senate – the last time in nearly three decades that Democrats have held a majority in either house of the Montana Legislature.