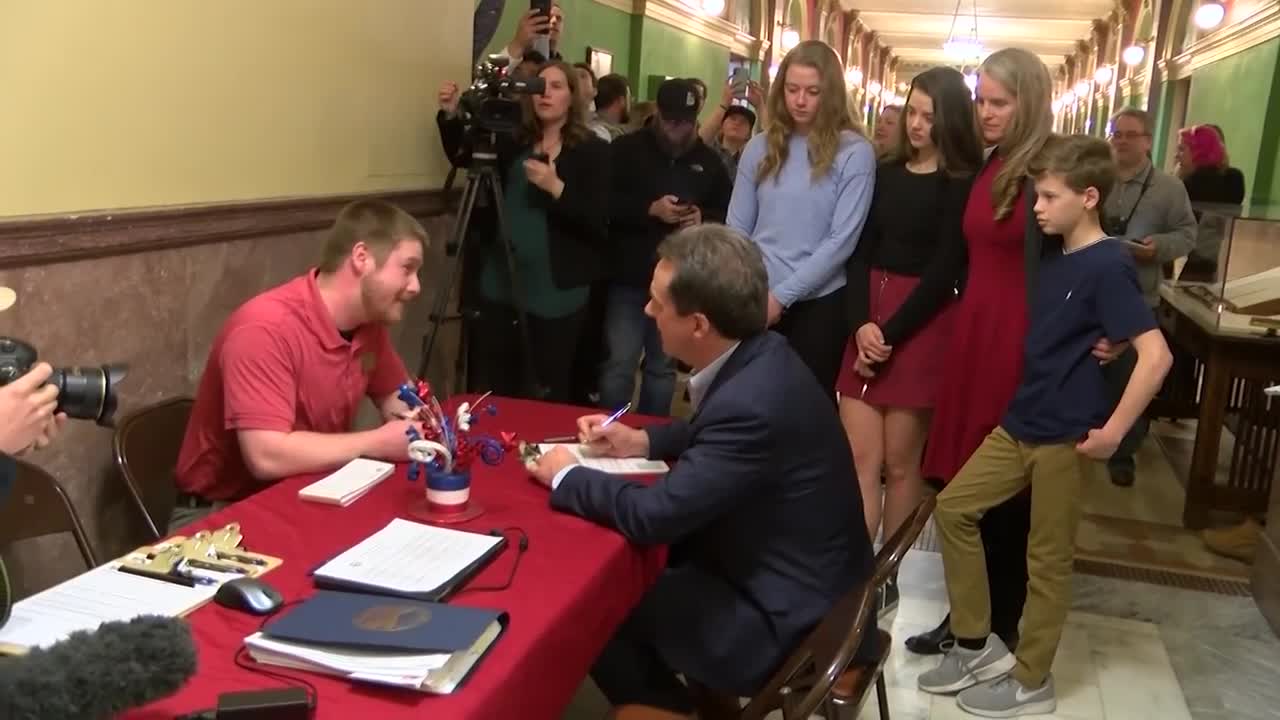 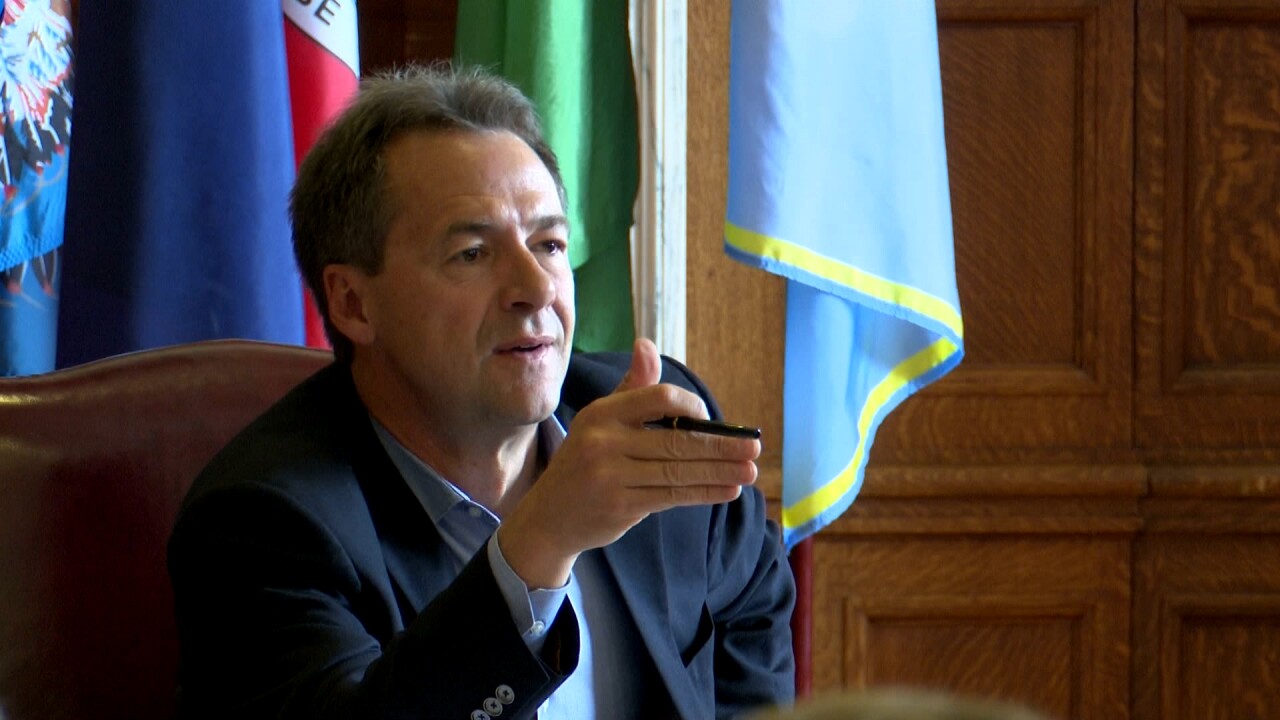 National publications like Roll Call have reclassified Montana’s Senate race after Bullock announced his candidacy Monday morning – from “solid Republican” to “leaning Republican.” Dr. Jeremy Johnson, an associate professor of political science at Carroll College, said having a strong candidate in Montana was key for Democrats’ efforts to retake the majority in the Senate.

“Any seat that they can make competitive and possibly win becomes huge, because the Senate majority controls a whole lot,” he said.

Johnson said he expects another election season with heavy spending on political ads – comparable to the 2018 Senate race between incumbent Democratic Sen. Jon Tester and Republican challenger Matt Rosendale, when candidates and outside groups spent more than $63 million. Because Montana is a state with small media markets, it can be relatively cheap to purchase ads.

“Eventually, so much money is spent, there’s eventually diminishing returns,” he said. “However, being overcontacted doesn’t seem to drive down turnout. Usually, having lots and lots of money spent helps increase turnout. For the voters of Montana, just expect to be bombarded with another election season with lots and lots of political messaging.”

Johnson said increased interest and attention from Democrats could also benefit candidates in other races down the ballot, like U.S. House.

In the Senate race, Johnson said Daines will retain some important advantages – incumbency and the support of President Donald Trump, who has remained popular in Montana.

“The incumbency advantage has been waning in recent election cycles, but it’s certainly still there,” he said. “The national environment will really matter, probably. Trump is still favored to win Montana, but probably not by 20 points like he did four years ago.”

While Johnson expects voter turnout to be high once again, he said he’ll be watching for any drop in enthusiasm from either the Republican or Democratic base. If both sides turn out, he said the race could come down to whether Bullock is able to win crossover support from people who vote Republican in other races.

“It’s not always clear who are the swing voters, but can Bullock recreate some of the Tester coalition?” he asked. “I’ll especially be looking at the rings around the cities in Montana. Will his numbers be better than many Democrats in those areas?”

Johnson also said Bullock’s last-minute filing likely won’t have much effect on his chances. He said there hasn’t been evidence that late filers are at a disadvantage in campaigns.