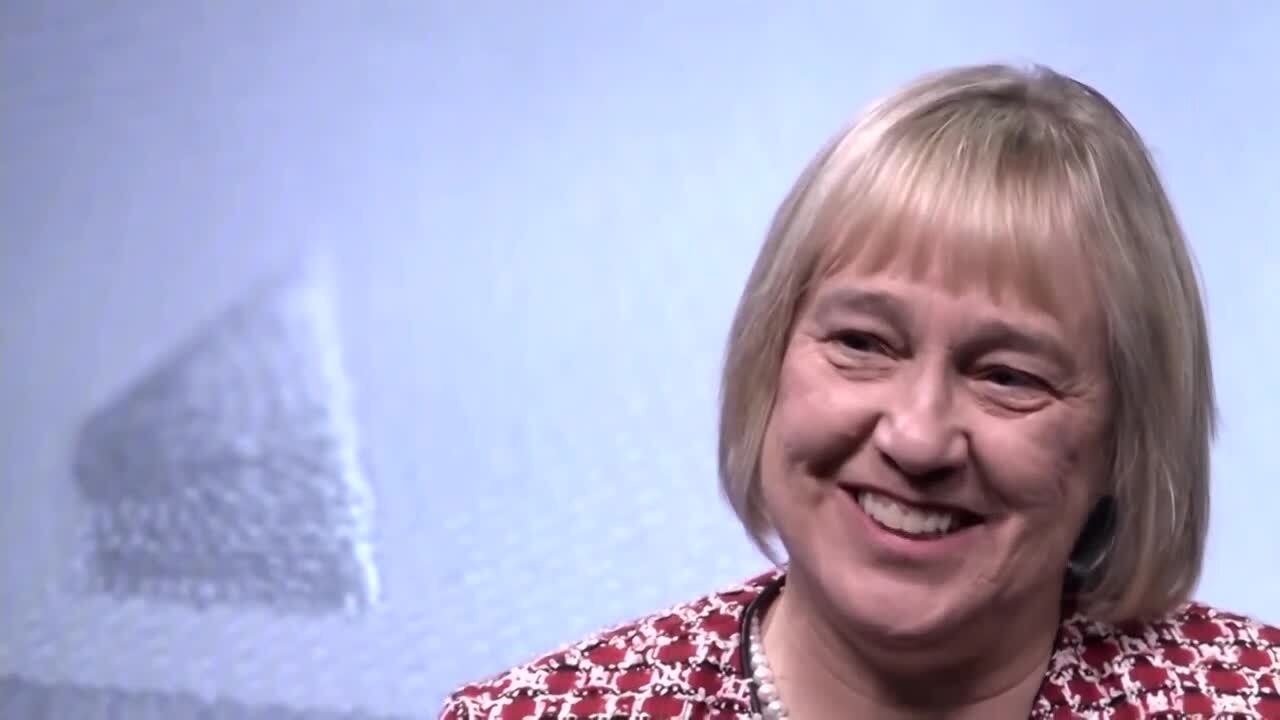 Juras practiced law privately for 18 years, then taught at the University of Montana from 2000 to 2013.

Juras ran for a Montana Supreme Court seat in 2016 and lost to Dirk Sandefur from Great Falls by a 56 percent to 44 percent margin.

Gianforte is the last Republican governor candidate to announce a running mate, something he must do before he files as a candidate.

Other Republicans vying for the nomination are Montana Attorney General Tim Fox and state Sen. Al Olszewski of Kalispell.

Gianforte has held Montana's lone house seat since June 2017. He won a special election to fill the vacancy left when then-Rep. Ryan Zinke was appointed as President Trump's first Secretary of the Interior. Gianforte beat Democrat Kathleen Williams with a 50 percent to 46 percent margin.

In Gianforte's previous governor's bid in 2016 he lost to Democrat Steve Bullock with a 50 percent to 46 percent margin.