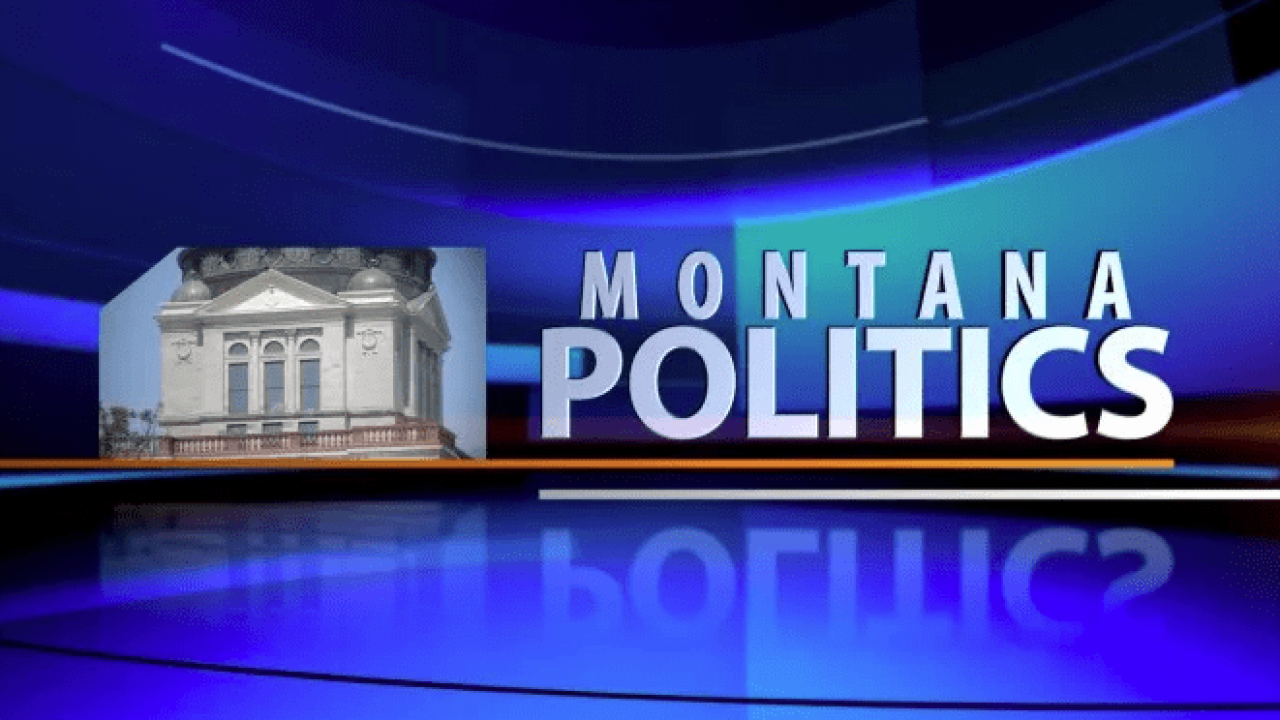 There are eight candidates for Montana's seat in the U.S. House Representatives, and the primary election on Tuesday, June 2nd, will determine which two will square off in November's general election. The incumbent is Greg Gianforte, who is running to replace Steve Bullock as Montana's governor.

The Democrats’ national congressional campaign committee has made Montana’s U.S. House contest one of its top targets for flipping a Republican seat in 2020. The Democratic Congressional Campaign Committee (DCCC) said last week that Montana candidate Kathleen Williams has been named to its “Red to Blue” program – one of only 19 such districts and candidates nationwide. “Kathleen has built a life focused on fighting for what is best for her state and the families that call it home,” said DCCC Chair Cheri Bustos, an Illinois congresswoman.

Williams, a former state lawmaker from Bozeman, is the favorite to win next Tuesday’s Democratic primary against state Rep. Tom Winter of Missoula and advance to the general election against the winner of a six-way Republican primary.

Also last week, the DCCC’s Republican counterpart – the National Republican Congressional Committee – named Matt Rosendale as a member of its “young gun” program, meaning he’s been selected as a candidate likely to win his race and get support from the NRCC. Rosendale, the state auditor, said he’s “incredibly honored” to be chosen as part of the program and that he looks forward to helping the GOP win back the majority in the U.S. House.

He’s one of 15 additional Republican House candidates that the NRCC named Wednesday as its “young guns.” House Minority Leader Kevin McCarthy, R-Calif., said these GOP candidates “stand in stark contrast to their Democratic opponents and have the structure in place to come out victorious in November.”

Most polls matching up Williams against Rosendale show a close race. Democrats haven’t won Montana’s only U.S. House seat since 1994.

The DCCC’s designation of the race means Williams, should she win the primary, will be a likely recipient of assistance from the national group. Both she and Rosendale are the runaway fund-raising leaders in their respective primary contests.

Through May 13, Williams had raised $1.84 million in campaign funds and still had almost $1.2 million remaining in her account. Rosendale reported raising $1.45 million through that date and had about $878,000 left in his campaign fund.