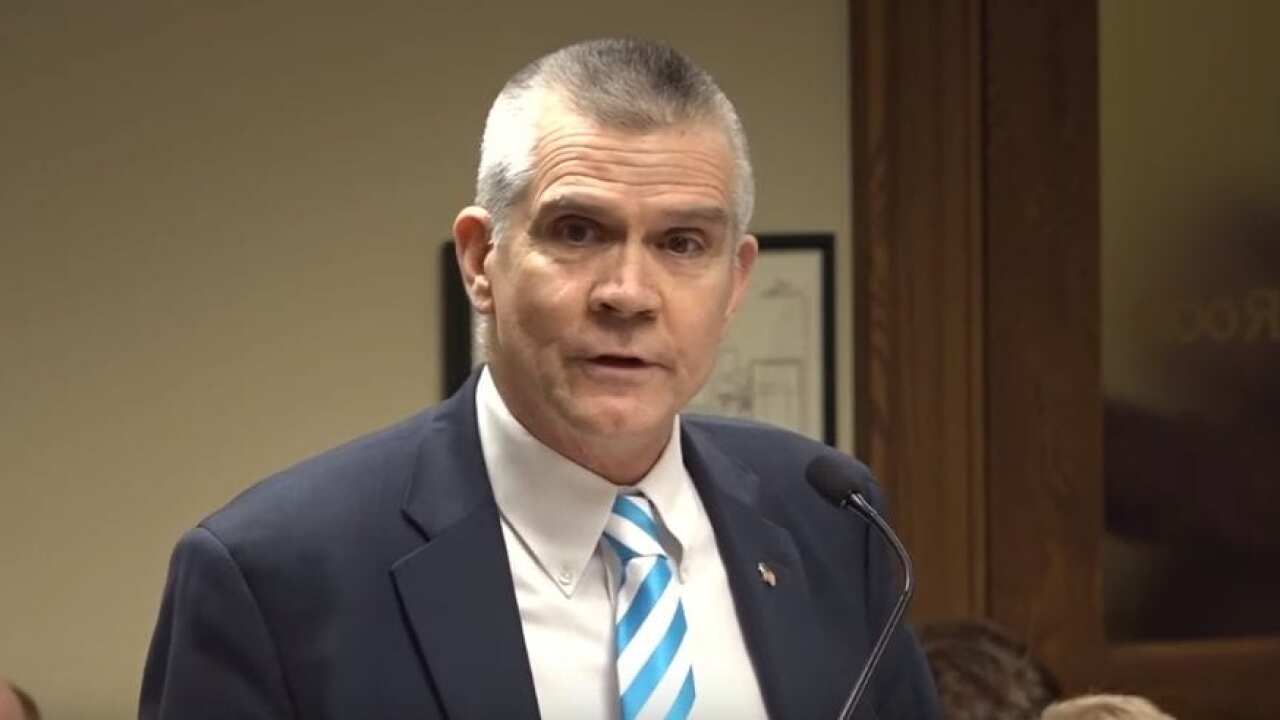 Initial results Tuesday night indicate Rosendale will win the race with 48 percent and 92,688 votes as of 11 p.m. Stapleton trailed Rosendale, 38 percent or 63,963 votes.

Rosendale said it was nice to have the election called relatively early in his favor. Past elections have had him waiting until the next day for accurate results

“It’s always a wonderful feeling when you can come out of an election victorious. And it’s even more gratifying when it comes the same night of an election. We’ve been through some long nights before on some of these waiting for ballot returns to come in,” Rosendale said.

Rosendale’s challenge now is to win over the chunk of the Republican electorate that may have voted for Corey Stapleton or the four other candidates.

“I’m going to be working through the next several months to make sure that we do that,” Rosendale said.

He hopes his record as state insurance commissioner will help convince the voters.

“I think that my record in the auditor’s office of fulfilling the promises that I made when I went in there to reduce the operating expenses and reduce regulations and to reduce the health insurance premiums and make sure we cover pre-existing conditions. By fulfilling those types of promises, I think that people look to me and say ‘that’s the kind of person that we feel comfortable moving forward with and supporting,’” Rosendale said.

Rosendale hopes his past work in the business-sector will help Montanan’s trust him to lead in a time of COVID-19-related economic downturn.

“We are facing, right now, tremendous challenges in this downturn in the economy. And we’ve had a lot of our businesses that have suffered. Whether we’re talking about main-street, or our farmers and ranchers. And my extensive business background just positions me perfectly to make sure that I can work with others to revive our economy and make sure that we can help these folks out,” Rosendale said.

The campaign trail will look different for all Montana politicians as the time grows closer to the general election in November. Rosendale said he will still make his way around the state, while keeping with the appropriate group size.