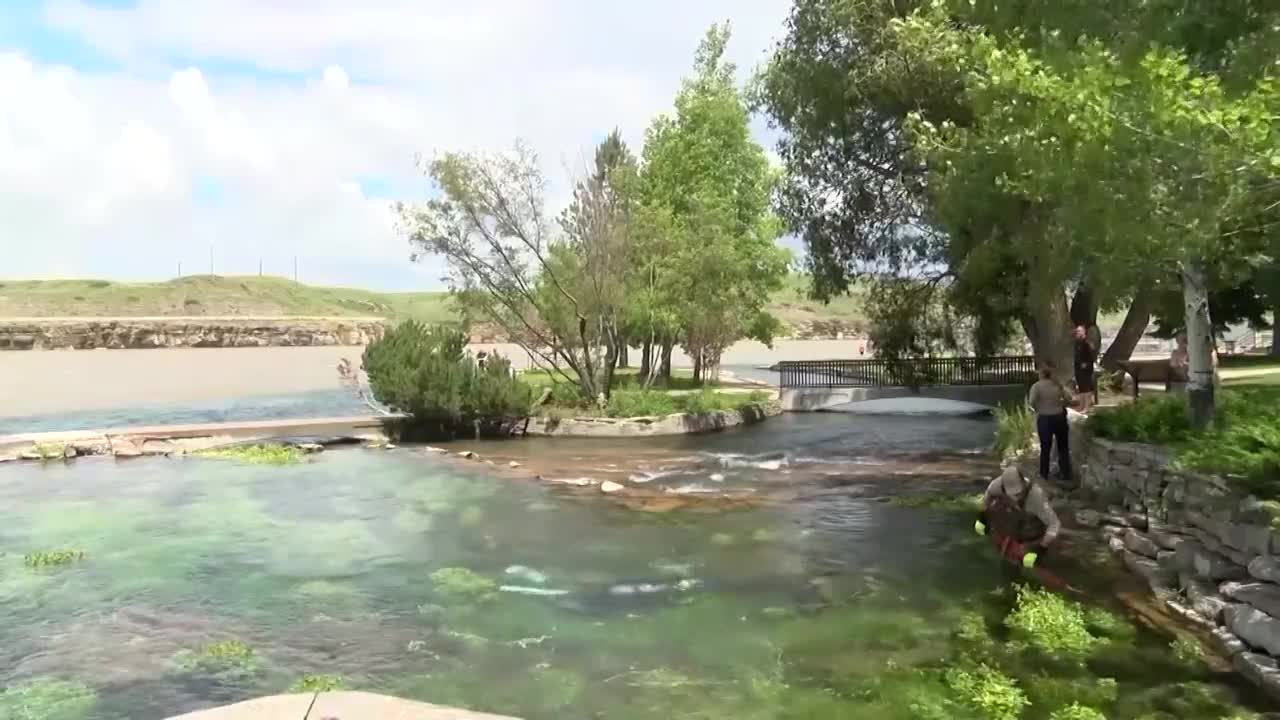 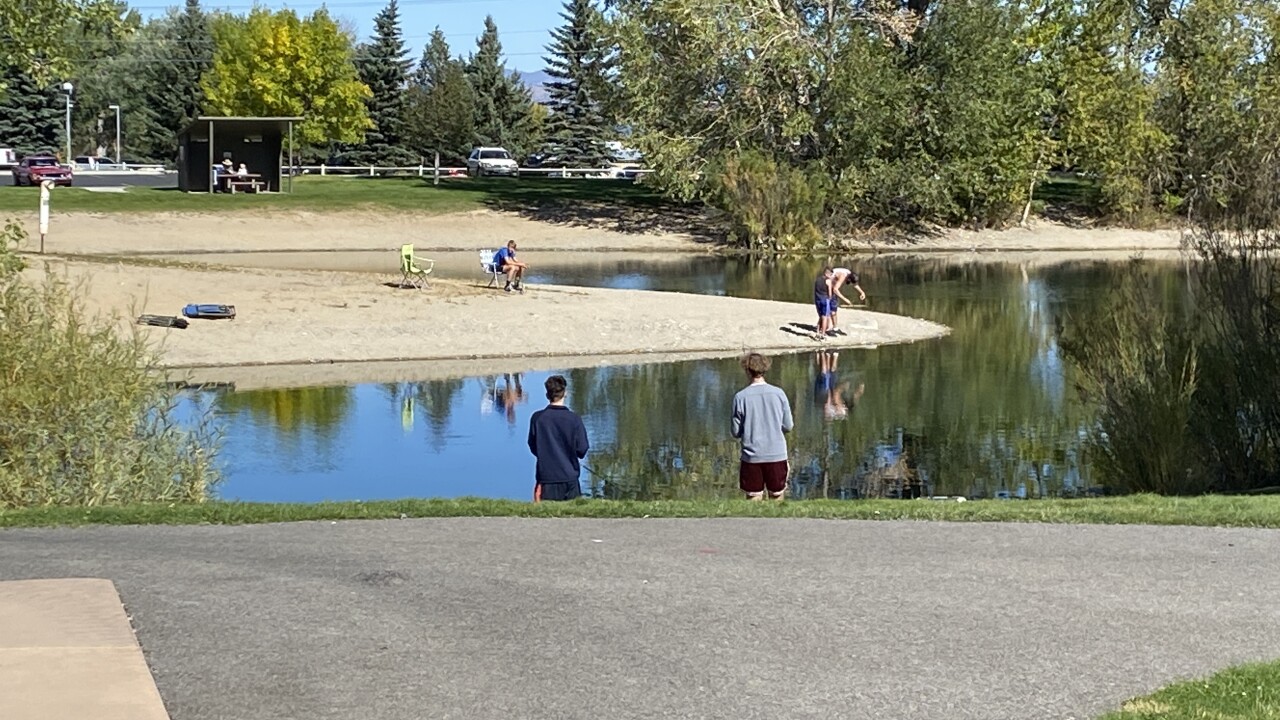 According to a report from Montana Fish, Wildlife and Parks, visitation increased by more than 25% in the first six months of 2020, compared to the same time in 2019.

FWP leaders say mild weather early in the year likely contributed to the jump in visitors, but they also say the COVID-19 pandemic may have been a factor.

Many of the most popular parks are those close to Montana’s larger cities.

“A lot of those parks that people are really getting out on some of those nice first spring days, they’re easy to get to, and they’re also looked at as places to safely recreate that time of year,” Doyle said.

The most visited park in the state was again Giant Springs State Park, in Great Falls, which saw 199,774 visits between January and June. The next highest visitor numbers were at Flathead Lake State Park, Cooney Reservoir State Park in Carbon County, and Lake Elmo State Park in Billings.

Helena’s Spring Meadow Lake State Park had 79,659 visits in the first half of the year, making it the state’s fifth-most-visited. Visitation increased 29.5% compared with 2019.

Tim Gittens said he’s not surprised visitor numbers are up. He has brought his two-year-old granddaughter, Amlee Craft, to Spring Meadow regularly over the last two years.

“This season, I’ve seen an extraordinary increase in the number of visitors at the park,” Gittens said. “It seems very busy, and a lot more people. Prior to this year, it was mostly elderly people like myself – usually with their grandkids or something – but this year, a lot more young adults with children and a lot of high-school-age kids.”

Gittens said he believes the increase is probably because so many other activities haven’t been available this year. Still, he said he doesn’t mind the added crowds.

“It’s a little tougher to get a picnic table sometimes this year,” he said. “If we have to use one that’s not close to the parking area, that’s fine with us.”

The overall increase in visitation came even as a number of parks saw fewer visitors, partly due to COVID-related restrictions. Bannack was temporarily closed to the public, and cave tours at Lewis and Clark Caverns were limited. FWP said several parks had fewer visitors because school trips and other organized groups didn’t come this year, including First Peoples’ Buffalo Jump in Cascade County, Chief Plenty Coups on the Crow Reservation and Pictograph Cave south of Billings.

The Montana state park that saw the largest percentage increase in visitors was Tower Rock, near Cascade. The number of visits nearly tripled from the first half of 2019 to the same period in 2020 – from 5,171 to 14,090. FWP said that may have been thanks to the installation of better highway signs for the park.

Doyle said the surge in visitors created some challenges for Montana State Parks. April and May are typically slower months for parks, when they bring on seasonal staff and maintenance staff.

“It was challenging for our staff, seeing that there wasn’t any time really to get acclimated and get our parks up and running,” said Doyle. “We saw visitation that was fairly strong across the board.”

Doyle said, during the first half of the year, many of their visitors were locals – especially while COVID travel restrictions were in place. He expects the numbers for the rest of 2020 will show a jump in out-of-state visitors as well.

You can find a link to Montana State Parks’ full midyear visitation report on the agency’s website, under “Surveys and Reports.”