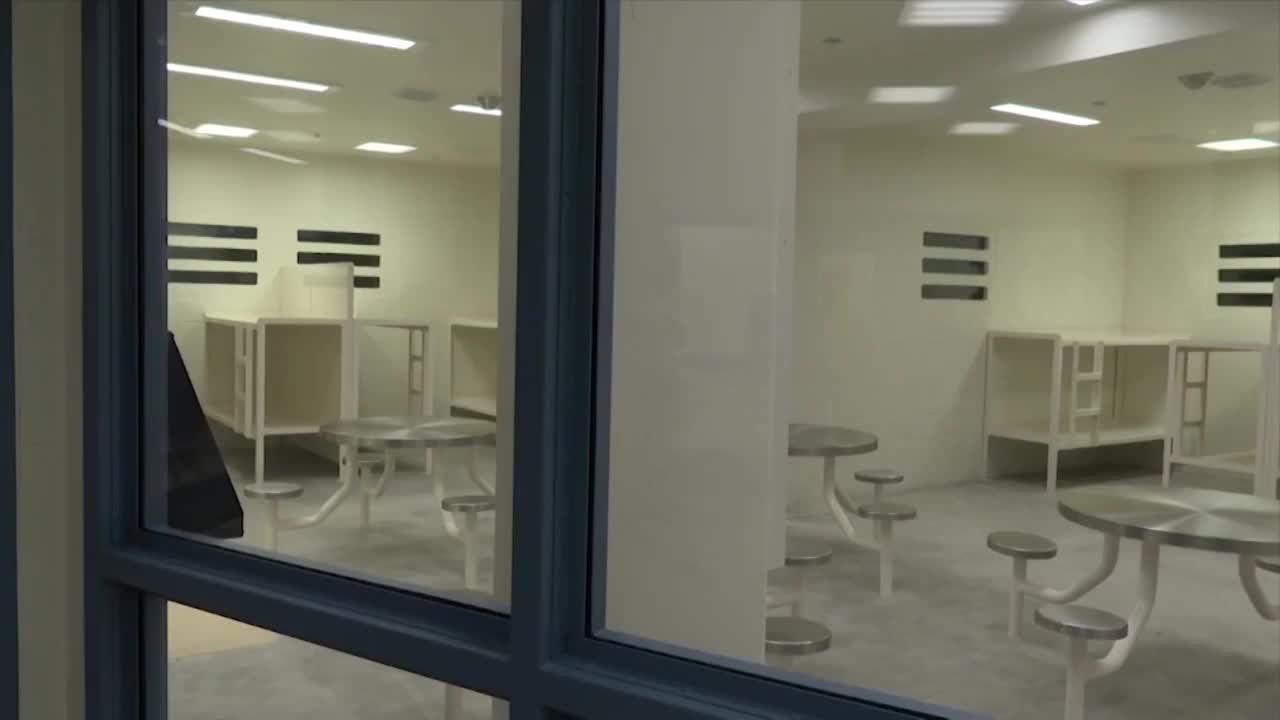 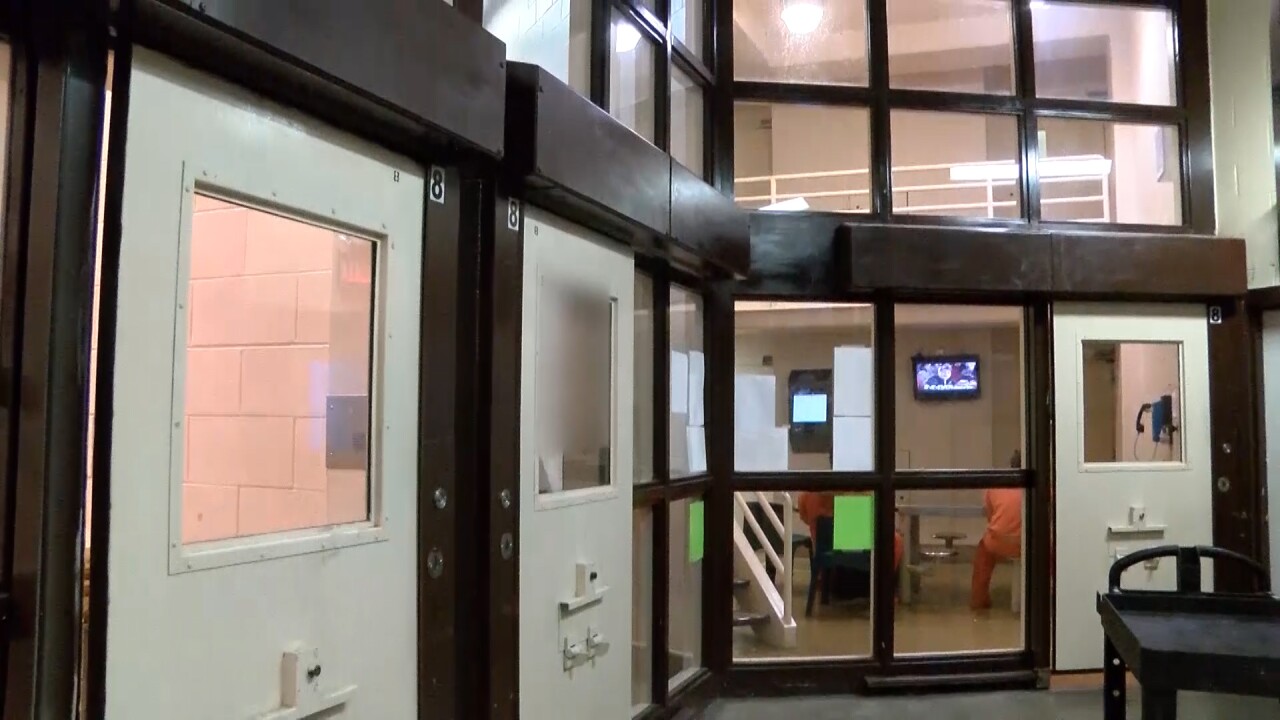 The Montana Supreme Court has ruled jail inmates that have been detained for misdemeanor crimes or traffic offenses are protected from strip searches without reasonable cause.

The 5-0 ruling reversed a decision by Helena District Court Judge Mike McMahon regarding a class action lawsuit filed against the Lewis and Clark County Detention Center.

The original lawsuit filed in 2018, represented former inmates of the jail that say they had been illegally strip searched.

The Lewis and Clark Detention Center’s policy is to strip search anyone entering general population in order to prevent contraband like drugs and weapons from entering their facility. It also allowed Jail staff to identify any wounds for treatment, or tattoos that could create conflicts with other inmates.

McMahon had ruled that it didn't violate state law 46-5-105. Which requires reasonable suspicion before strip search unless the offense is a felony, given that plaintiffs were in a correctional facility where privacy rights can be limited.

The opinion from Justice Ingrid Gustafson said although the detention center’s blanket strip search policy did not violate the Montana Constitution and the scope of an inmate's privacy is reduced while being held in a correctional facility, it did violate the state law 46-5-105.

Gustafson noted the language of that law did not provide exemptions and clearly applied to all situations, including inmates.

The case will now go back to the district court for further proceedings. The plaintiffs are asking for an injunction to stop the detention center from continuing the routine strip searches . They are also seeking monetary compensation and punitive damages.