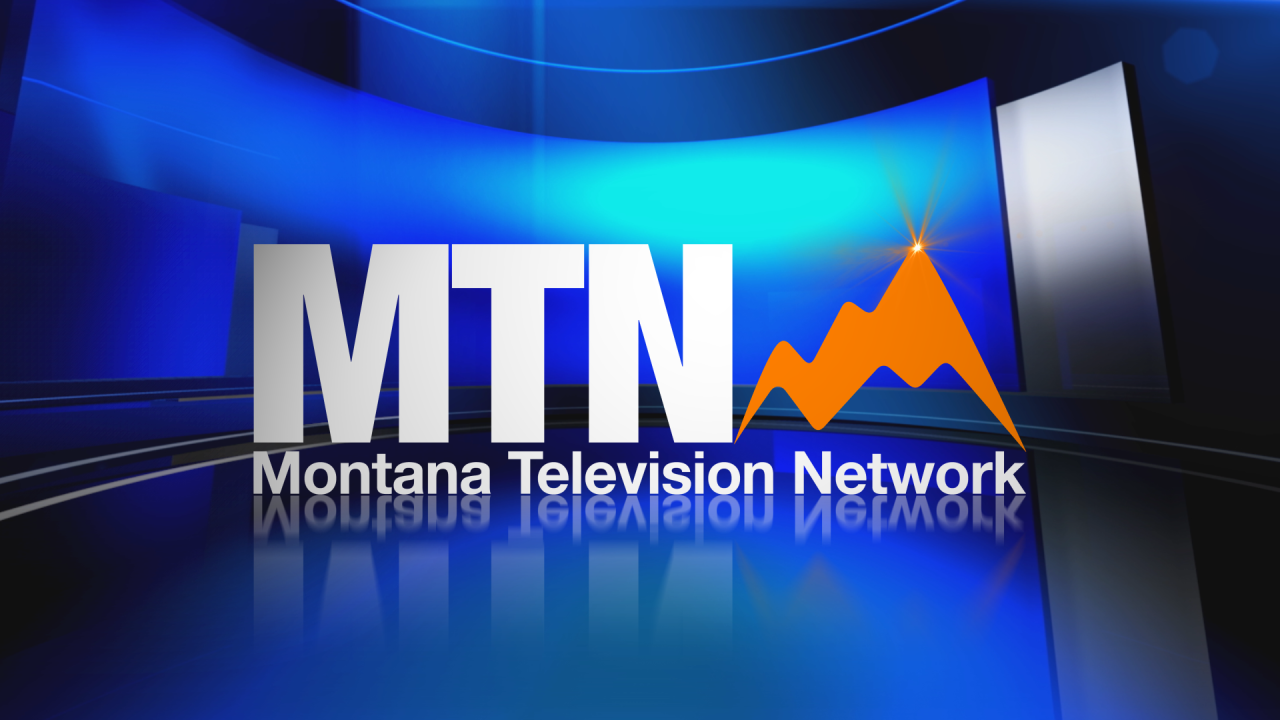 Five stations owned by The E.W. Scripps Company (NASDAQ: SSP) have been selected as 2020 Report for America newsrooms and will host journalists to cover critically important beats in their communities as part of Scripps’ enterprise journalism content strategy.

Report for America (RFA), an initiative of nonprofit media organization The GroundTruth Project, is a national service program that recruits and trains talented young journalists and places them in local newsrooms to cover under-reported topics in markets across the country.

“A central tenet of our content strategy at Scripps is our effort to focus more reporting on the beats and topics that impact the audiences we serve, including more coverage of underserved communities,” said Sean McLaughlin, vice president of news for Local Media at Scripps. “The journalists we hire into our newsrooms through the Report for America program will help us expand our commitment to enterprise reporting on critical issues and to be more inclusive about how we represent what is news in our markets.”

Leaders in the Scripps stations will mentor the journalists – who are paid and serve for one or two years – on all aspects of newsgathering for a local TV station while focusing their reporting on beats that are critically important to audiences in each community.

The RFA journalist placed with WCPO in Cincinnati will cover the city’s urban redevelopment efforts and the impact those efforts have had on low-income and minority residents.

WEWS in Cleveland will report on literacy, domestic abuse and other important issues traditionally under-reported in the Northeast Ohio region.

The RFA journalist serving at KIVI in Boise, Idaho, will cover issues affecting underserved populations in rural areas, including immigration and climate change.

WTMJ in Milwaukee, Wisconsin, will embed a journalist in a historically under-covered neighborhood to report on the important news and share positive stories from the community.

The RFA journalist placed with Scripps’ Montana Television Network (MTN) stations – comprised of the NBC affiliate in Helena and CBS affiliates in Billings, Bozeman, Butte, Great Falls, Helena and Missoula – will travel to Montana’s Native American reservations to give these traditionally underserved communities a larger voice and more empowering coverage.

Report for America selected participating newsrooms through a rigorous national competition that considered a range of criteria, including a location’s history of mentoring, its content distribution strategy success measures and its commitment to trust-building behaviors through transparency in reporting.

Journalists can apply for these newsroom positions through Jan. 31. Final selections will be made by RFA and Scripps, with newsroom placements announced in April. Selected journalists will attend Report for America’s intensive training in June before joining newsrooms.

The E.W. Scripps Company (NASDAQ: SSP) advances understanding of the world through journalism. As the nation’s fourth-largest independent TV station owner, Scripps operates 60 television stations in 42 markets. Scripps empowers the next generation of news consumers with its multiplatform news network Newsy and reaches growing audiences through broadcast networks including Bounce and Court TV. Shaping the future of storytelling through digital audio, Scripps owns top podcast company Stitcher and Triton, the global leader in technology and measurement services. Scripps runs an award-winning investigative reporting newsroom in Washington, D.C., and is the longtime steward of the Scripps National Spelling Bee. Founded in 1878, Scripps has held for decades to the motto, “Give light and the people will find their own way.”