Utility cuts power to 800,000 to prevent wildfires in California 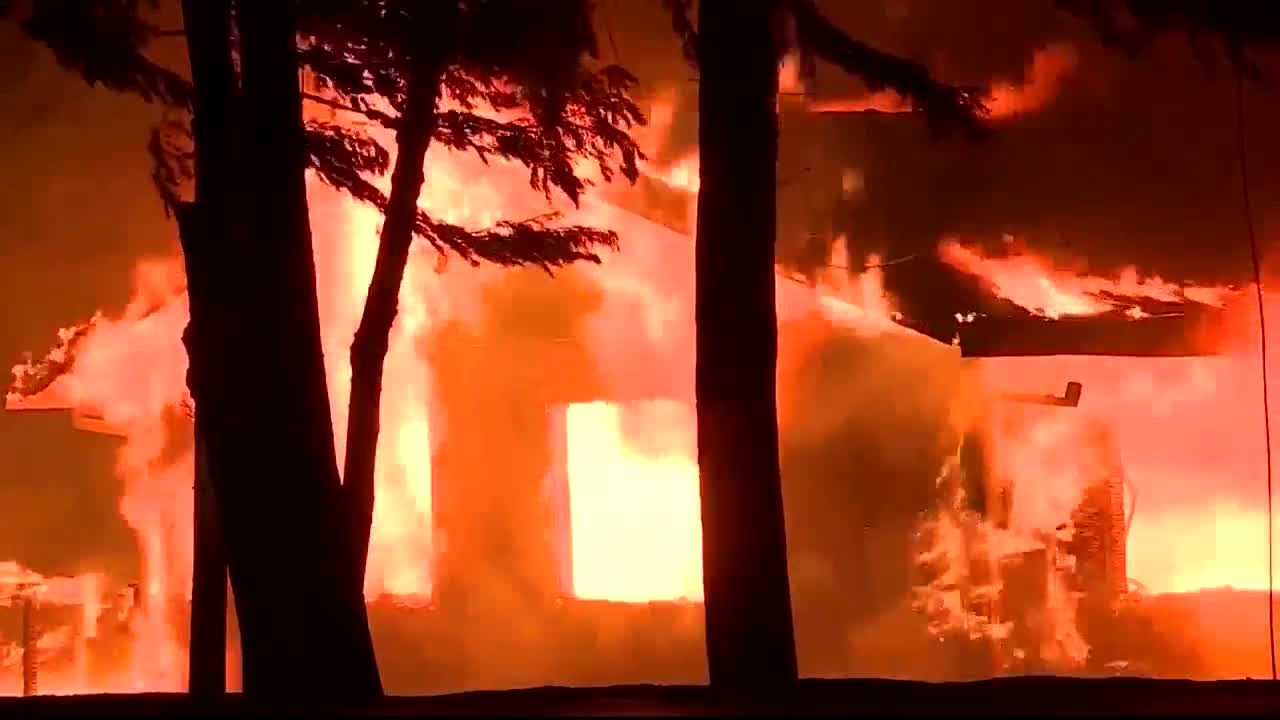 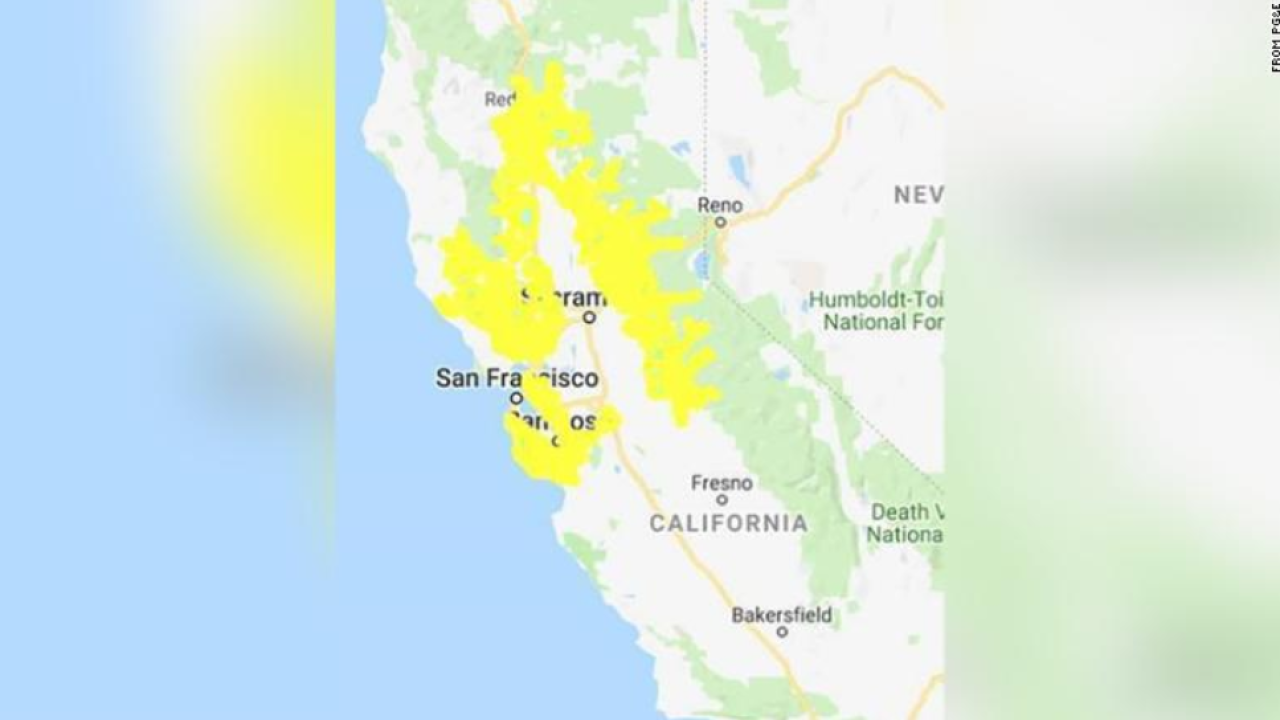 Northern California restaurant owner Linda Lokey has lost all the beer she stored in tin barrels. Now she's trying to salvage the meat in the freezers after the state's largest utility shut off power to nearly 1 million customers to avoid wildfires.

"We've been here all night," Lokey told CNN affiliate KTXL . "If we didn't get the generator, I don't know what we'd be doing right now."

Lokey and her family operate a BBQ restaurant in downtown Lincoln, and heaped ice on stored food to save whatever they could. "For mom and pops like us and all the businesses here, this can be very devastating and catastrophic for our business to recover from," she said.

Her co-owner chimed in.

"They're going to put us out of business basically," Monty Lokey said. "We have a 14,000-square-foot restaurant. We're losing tens of thousands of dollars in food."

Patty Storer, who owns a small bakery and café across from the restaurant, says the days of outages will be a major financial loss.

"Probably losing $1,200 today, which is a hit for a small business, and it's going to take a lot of staff and more money to get it back up and running because we have to remake everything," she told KTXL.

The power shutoff could last days, officials said. The blackout region stretches from south of San Jose to areas north of Eureka.

The wind is expected to subside Friday, according to Strenfel. PG&E crews will then examine their system for damage and begin to restore power for customers, which could take several days.

"We very much understand the inconvenience and difficulties such a power outage would cause and we do not take or make this decision lightly," said Sumeet Singh of PG&E's Community Wildfire Safety Program.

"This decision ... was really focused on ensuring that we're continuing to maintain the safety of our customers and our communities."

PG&E has come under fire in recent years for the role of its equipment in a series of catastrophic wildfires across the state, including the deadly Camp Fire last year. Just last month, it announced it had reached an $11 billion settlement with insurance companies for claims stemming from the devastating 2017 and 2018 wildfires in Northern California.

In June, the utility paid $1 billion in damages to local governments for blazes linked to its power lines, poles and other equipment.

Critics say the plan lets PG&E get away with inconveniencing its customers and costing businesses instead of upgrading its infrastructure to prevent fires.

"I'm angry at PG&E," said Blair Roman, who's out of power in Mill Valley. "Most of my friends are angry as well."

"They didn't do what they were supposed to do and keep up with the lines and the power," Roman said. "Their answer to everything is to just shut it off so we can't get blamed for it. It's a major inconvenience, it's going to cost companies billions of dollars. And it all could have been avoided."

"PG&E's decision to protect itself from liability at the expense of hardworking Californians will not be tolerated. This disregards people's livelihoods. We depend on electricity to live and earn a living," he said.

The National Weather Service has warned of strong winds and low humidity running over dry vegetation in the region, describing it as a recipe for explosive fire growth.