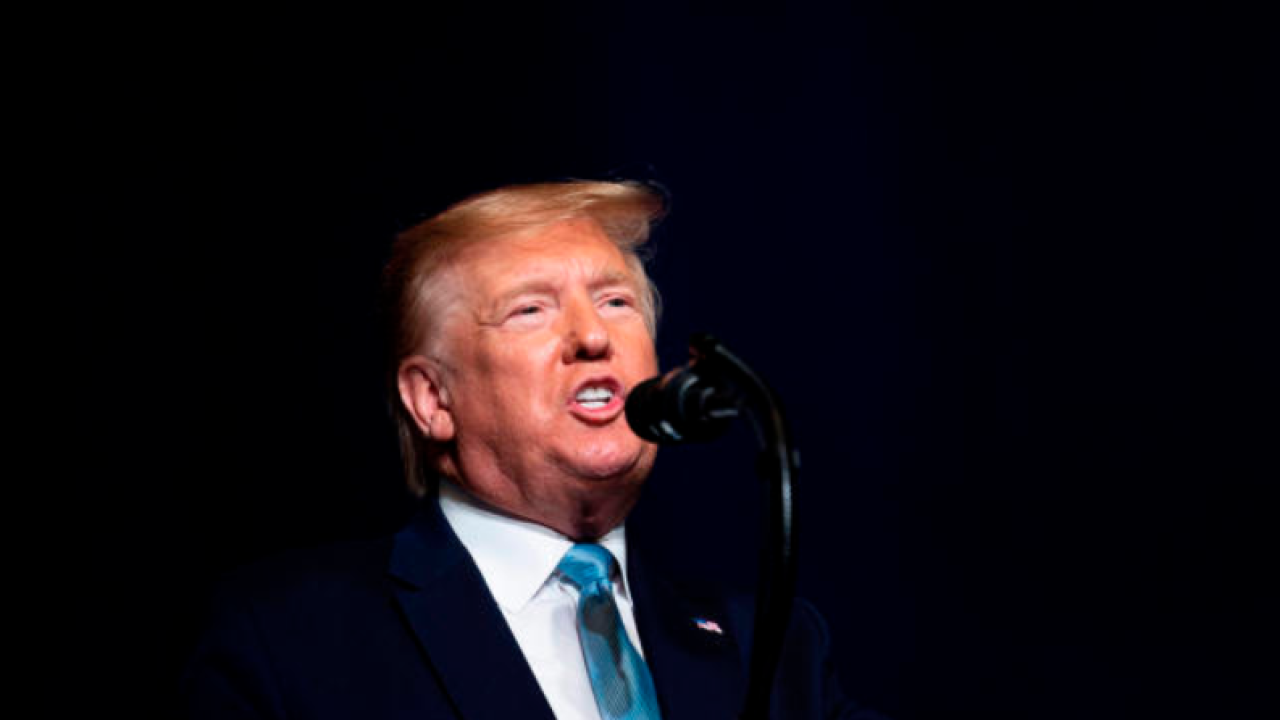 In a legal brief ahead of his Senate trial , President Trump's legal team argues that the articles of impeachment passed by the House are "an affront to the Constitution" and should be rejected by the Senate.

The 110-page brief was written by Mr. Trump's personal attorney Jay Sekulow and White House counsel Pat Cipollone, who are leading his impeachment defense. The White House filed it with the Senate ahead of a noon deadline.

The document lays out many of the same assertions that appeared a six-page brief the president's team filed over the weekend, largely that the "flimsy" impeachment articles "allege no crime or violation of law whatsoever" and don't warrant his removal from office.

The diluted standard asserted here would permanently weaken the presidency and forever alter the balance among the branches of government in a manner that offends the constitutional design established by the founders," the brief reads.

The White House also insists that "obstruction of Congress" is not an impeachable offense.

"House Democrats' obstruction of Congress' claim is frivolous and dangerous," the brief reads. "House Democrats propose removing the president from office because he asserted legal rights and privileges of the executive branch against defective subpoenas — based on advice from the Department of Justice. Accepting that theory would do lasting damage to the separation of powers."

The 13-page executive summary argues Democrats have no evidence to support their claims and have "perverted" the impeachment process for political purposes.

"The Senate should speedily reject these deficient articles of impeachment and acquit the president," the executive summary reads. "The only threat to the Constitution that House Democrats have brought to light is their own degradation of the impeachment process and trampling of the separation of powers. Their fixation on damaging the president has trivialized the momentous act of impeachment, debased the standards of impeachable conduct, and perverted the power of impeachment by turning it into a partisan, election-year political tool."

The House managers prosecuting the case against the president will have the opportunity to respond to the White House's brief before the Senate trial , which is expected to kick off Tuesday afternoon. Supreme Court Chief Justice John Roberts will preside over the proceedings.

It remains to be seen whether enough senators will vote to call witnesses, such as former national security adviser John Bolton, who has said he would testify under subpoena.

"They didn't want John Bolton and others in the House. They were in too much of a rush. Now they want them all in the Senate. Not supposed to be that way!" the president tweeted Monday morning. House investigators requested Bolton's testimony in the early stages of the impeachment inquiry, and he declined to appear for a deposition or testify publicly.