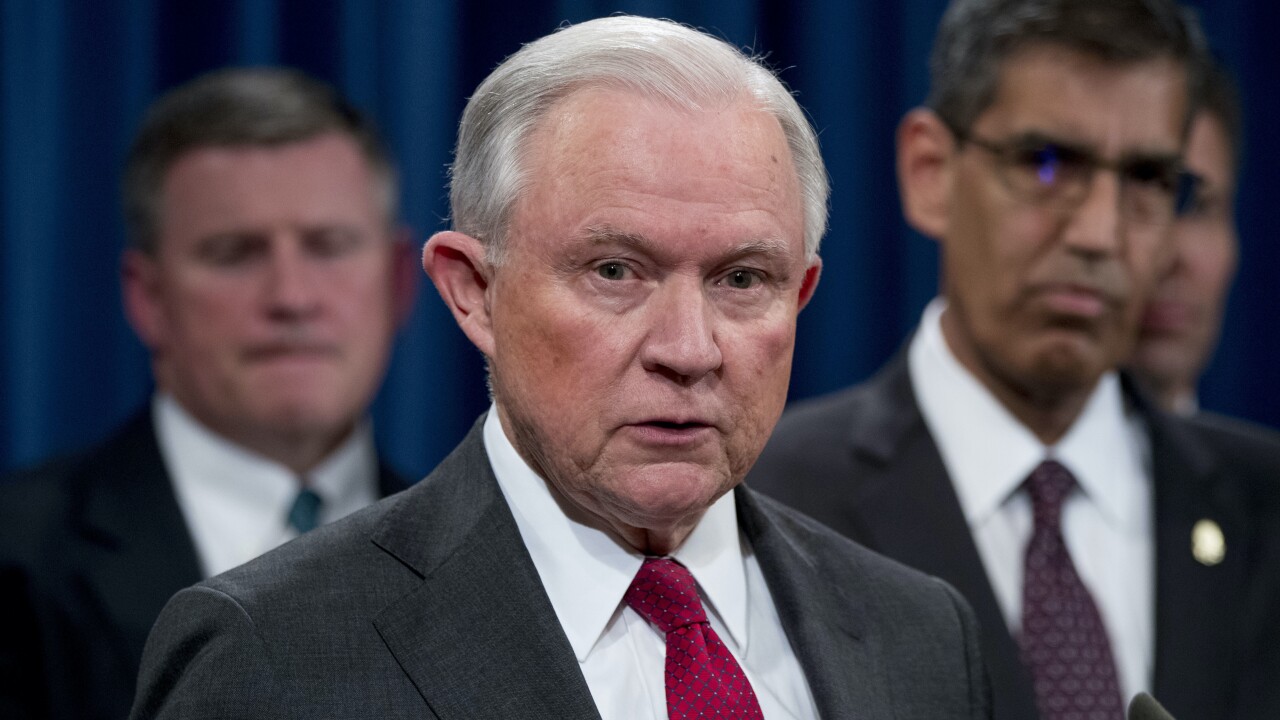 The two Republicans will face off one on one in a primary runoff after neither candidate came close to reaching 50% of the vote.

Sessions, who previously served in the US Senate before agreeing to become Trump's Attorney General, was slightly ahead of Tuberville with 70% of the vote. Sessions had 32.03% compared to Tuberville's 31.75%.

Sessions' relationship turned sour toward the end of his AG tenure. President Trump expressed his disappointment that Sessions recused himself during the Department of Justice's investigation into Russian meddling during the 2016 election.

Tuberville enters as a well-known football figure in the state.

Tuberville, who also coached at Cincinnati, Texas Tech and Ole Miss, was the 2004 National Coach of the Year while at Auburn.