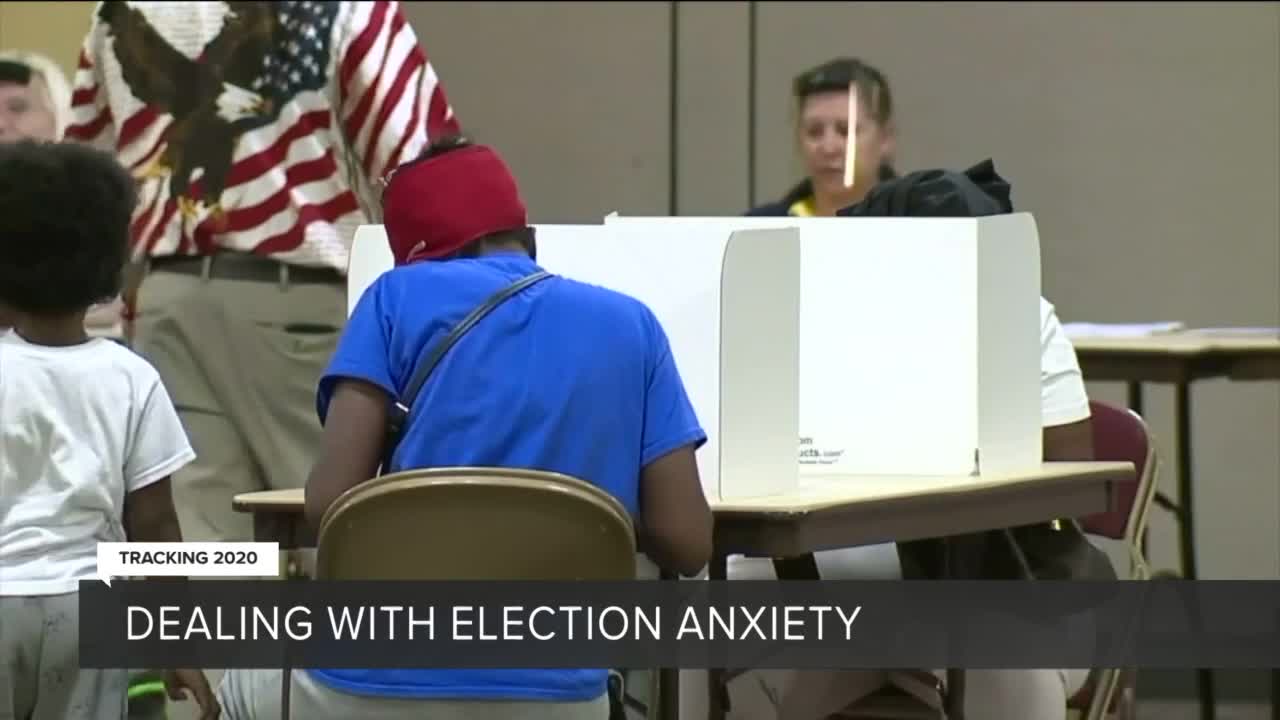 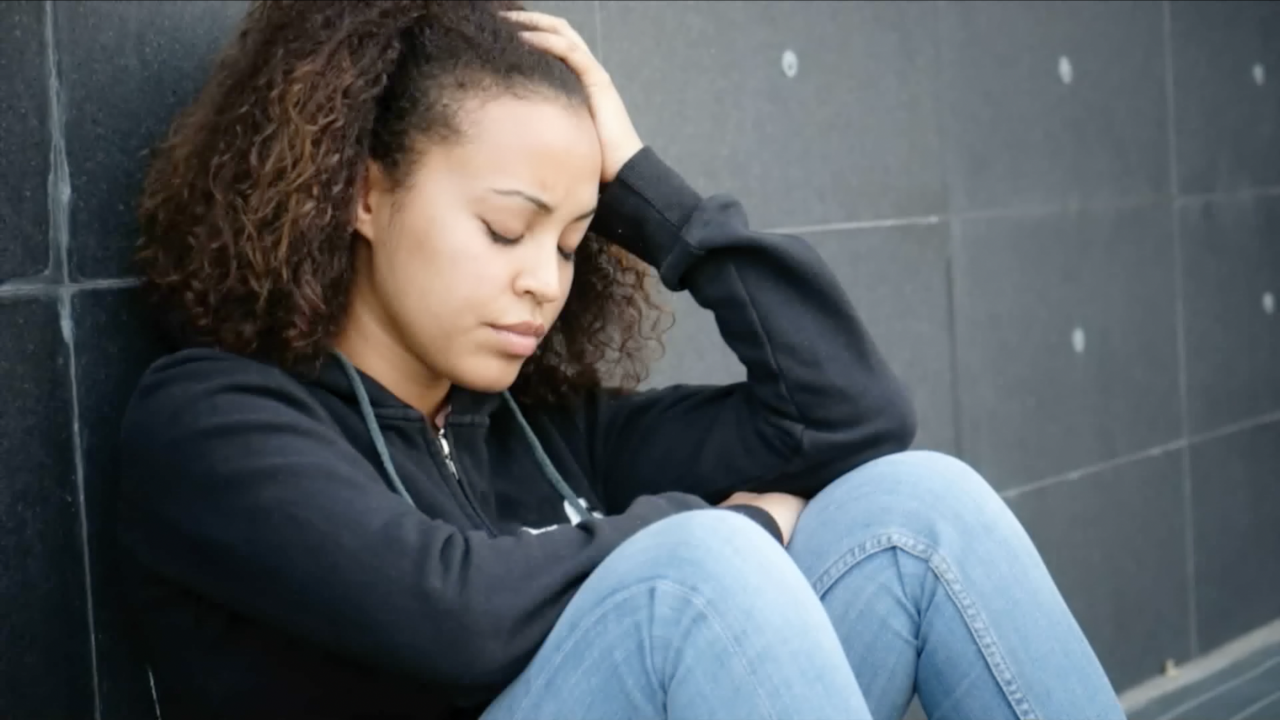 NORFOLK, Va. - The first presidential debate of 2020 was all some voters needed to watch before heading to the polls.

“[I] tuned into most of the debate last night, and that really solidified my decision to vote today,” said William Jimenez.

But the thought of this year’s election is nerve-wracking for some voters.

“Regardless of political persuasion and who you intend to vote for, people across the political spectrum are all experiencing that kind of stress,” said Gary Roftus, the director of Fairfield Psychological Associates.

Jimenez says this election is important.

Election stress - according to the American Psychological Association, it’s affecting more than 50% of Americans.

Gabrielle Harrell felt the pressure at the polls Wednesday.

“It’s been very stressful. As I was filling out the ballot, I was triple-checking to make sure I’m checking the right box,” Harrell said.

Roftus says people are already stressed with the coronavirus.

“We’ve never had an election where we are told is the most important election ever in the middle of a pandemic,” he adds.

As we get closer to November 3, Roftus says politics comes up in his counseling sessions.

“Inadvertently or directly because it's bothering them, people are bringing up the election all the time,” he adds.

For people who want to get rid of some of that election stress, voting early is an option.

Roftus says it gives some people some comfort and relief. Some voters agree.

“I do feel better having done it,” Harrell adds.

Experts say it’s also best to take a break from politics if you can, but most importantly, take care of yourself.

“Try to get enough rest and eat properly,” said Roftus.

This story was first reported by Nana-Séntuo Bonsu at WTKR Norfolk, Virginia.